Ga. Medical marijuana measure would look for ways to cultivate in state

Cultivation is a big roadblock in a state that only recently embraced medical cannabis oil. 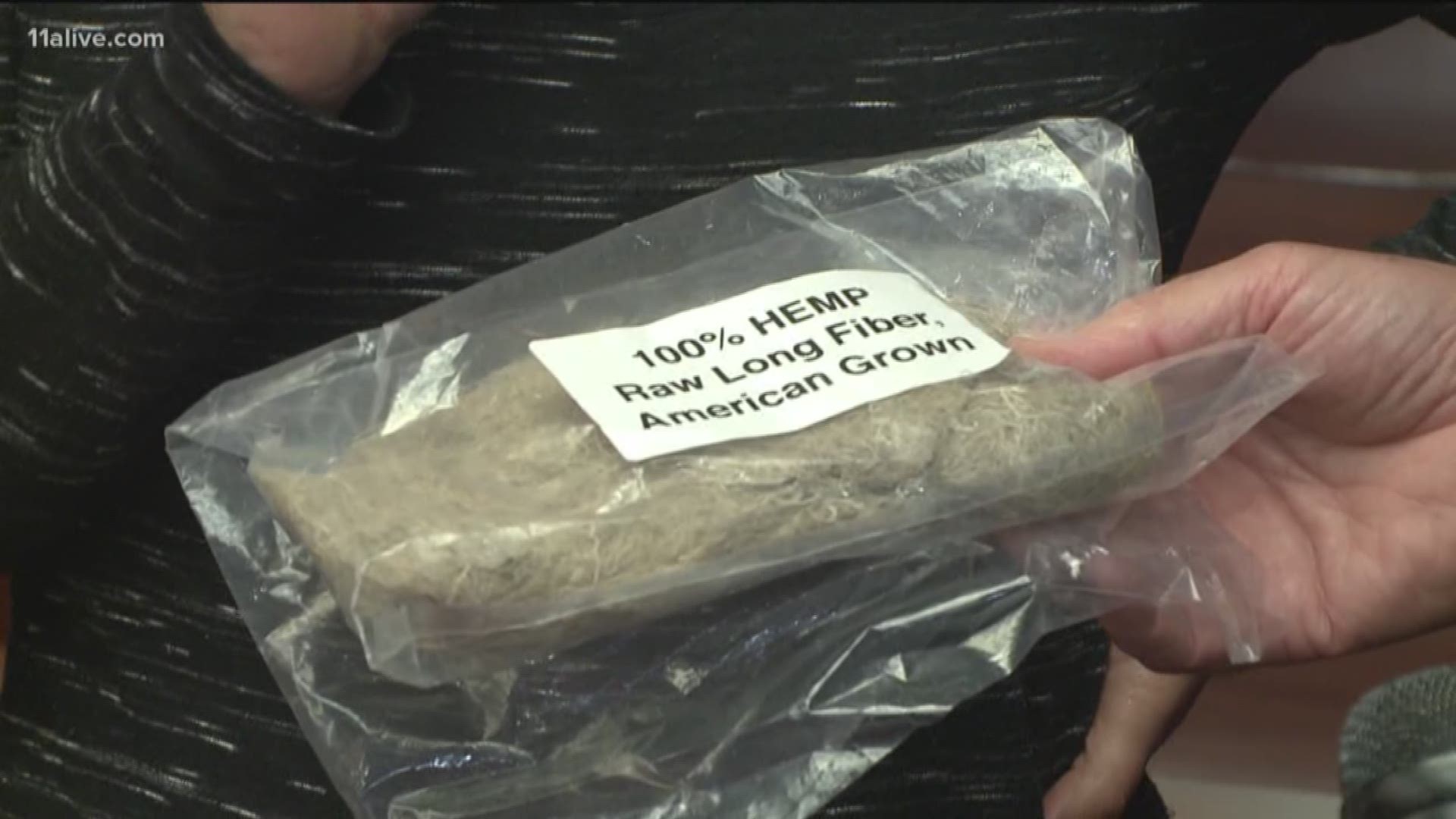 ATLANTA — A bill that would look for ways to cultivate medical marijuana in Georgia may get some traction before the end of the legislative session.

Cultivation is a big roadblock in a state that only recently embraced medical cannabis oil.

“This is the fiber. It’s like cotton,” Aviva Vuvuzela, an activist for industrial hemp, described. She’s showing off hemp products – perfectly legal to possess in Georgia. But it’s illegal to grow the cannabis plant that produces them.

“I think we’re behind the times. I think we don’t need to study what we already know,” Vuvuzela said. She would like to see the legislature embrace the in-state cultivation of industrial hemp and medical marijuana.

For nearly 4,000 approved patients, medical marijuana is legal to use and possess in Georgia. But because it’s illegal to grow marijuana here, the Georgia families who buy it from out of state are technically breaking federal law. And Republican Gov. Nathan Deal, who leaves office at the end of the year, has said repeatedly he doesn’t want to legalize cultivation.

So, some lawmakers want to look this year into a near-future when cultivation could become legal, “Just to keep this issue alive and well,” said Rep. Alan Powell, R-Hartwell. “New people will be coming in next year.”

Rep. Powell is pitching a study committee that would explore medical marijuana cultivation, including the mechanics and the security. It could look at whether it’s grown by a state-run entity, or perhaps by a state-approved nonprofit or by licensed private sector growers.

“Those that might be fearful of kids running out there and stealing pot plants like they used to do watermelons, I don’t think you’re going to see that," Powell predicted. "You’re going to see something that is very controlled, security wise and otherwise."

But you won’t see it soon. The committee wouldn’t produce legislation until early next year – after Georgians elect a new governor and new lawmakers.