The U.S. Department of Labor's Occupational Safety and Health Administration released an assessment on Friday. 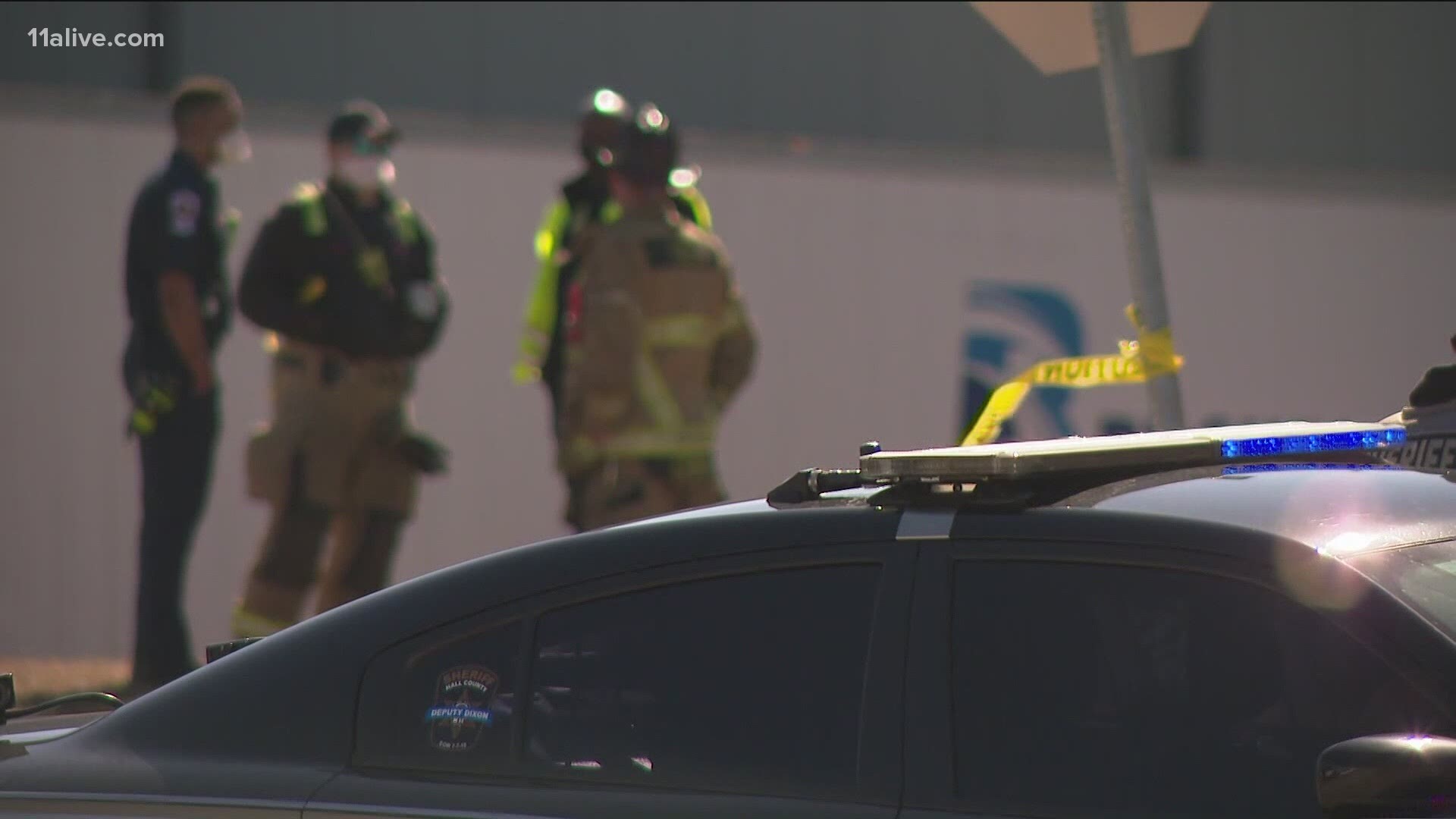 GAINESVILLE, Ga. — The government on Friday called the deaths of six people in a nitrogen leak incident at a Gainesville poultry processing plant in January "preventable" and the operating company of that plant now faces nearly $600,000 in fines.

In a release, the U.S. Department of Labor said that the operator of the plant, Foundation Food Group, "failed to implement any of the safety procedures necessary to prevent the nitrogen leak, or to equip workers responding to it with the knowledge and equipment that could have saved their lives."

At least a dozen other injured workers were sent to the hospital when the leak occurred. In March, the cause of death of the six workers was ruled as "asphyxia due to, or as a consequence of liquid nitrogen exposure."

RELATED: Cause of death released for 6 victims in Gainesville liquid nitrogen leak

The Department of Labor's Occupational Safety and Health Administration (OSHA) cited 26 violations specifically to Foundation Food Group, among them:

Failures by three other companies - Messer LLC, an industrial gas company; Wisconsin-based Packers Sanitation Services Inc. Ltd.; and Alabama-based FS Group Inc. - were cited by the Department of Labor, and together face an additional roughly $400,000 in fines.

U.S. Secretary of Labor Marty Walsh called the loss of life and injuries in the incident "entirely avoidable."

OSHA's regional administrator in Atlanta, Kurt Petermeyer, placed blame on the employer for the deaths of the six workers.

“This horrible tragedy could have been prevented had the employers taken the time to use – and teach their workers the importance of – safety precautions,” Petermeyer said. “Instead, six workers died as a result of their employers’ failure to follow necessary procedures and to comply with required safety and health standards."

In April, a complaint was filed alleging a second gas leak at the plant in March, this time of ammonia.

A number of wrongful death lawsuits have been filed in the incident, and advocates have pressed for better worker protections in the wake of the leak.