The murder was one of four that Police Chief Jay Parrish referred to in his video to residents. 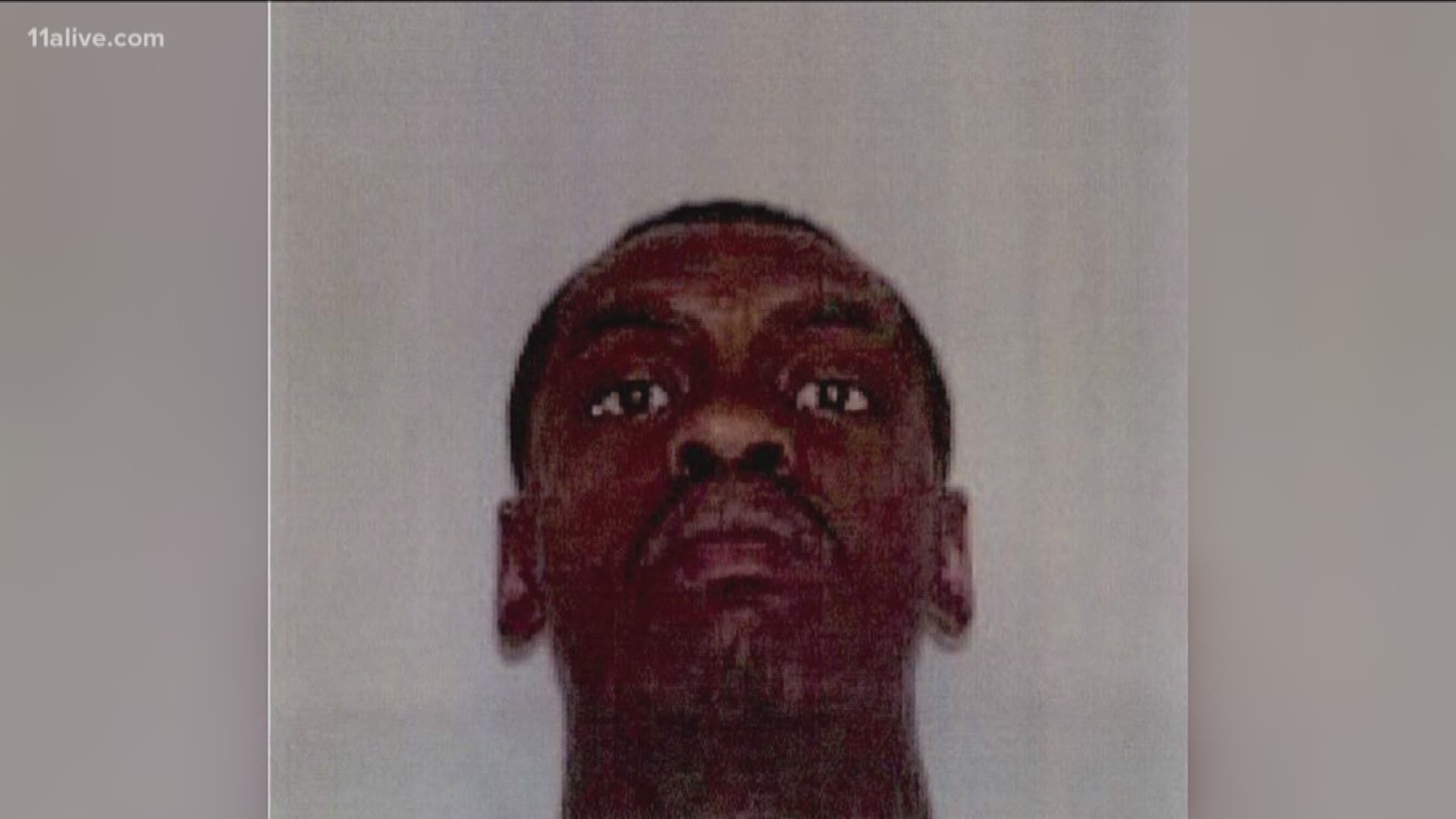 According to Parrish, Hough was in his car at a CVS Pharmacy with his windows down at about 7:45 p.m. His wife had entered the store to pick up some prescriptions. Bennett approached Hough, apparently to rob him.

A struggle ensued between Hough and Bennett inside the car. During the struggle, Hough was shot twice in the torso by Bennett.

After he was shot, Hough was taken to Northeast Georgia Medical Center, where he later died from his injuries.

Parrish said that Bennett was identified through forensic evidence found at the scene.

Through the assistance of law enforcement partners, Bennett was located in East Point and was arrested with the help of the Hall County Sheriff's Office and the East Point Police Department early Sunday morning.

Credit: Gainesville Police / Hall County Jail
DeMarvin Bennett has been charged with the shooting death of Jack Hough as he sat in front of a CVS Pharmacy in Gainesville, Ga., on Thursday, Feb. 7, 2019.

Investigators said that Bennett and his girlfriend were in the Gainesville area seeking employment and housing opportunities when the incident occurred.

"I hope this arrest brings comfort to Mrs. Hough, his immediate family, his close friends and our community," Parrish said. 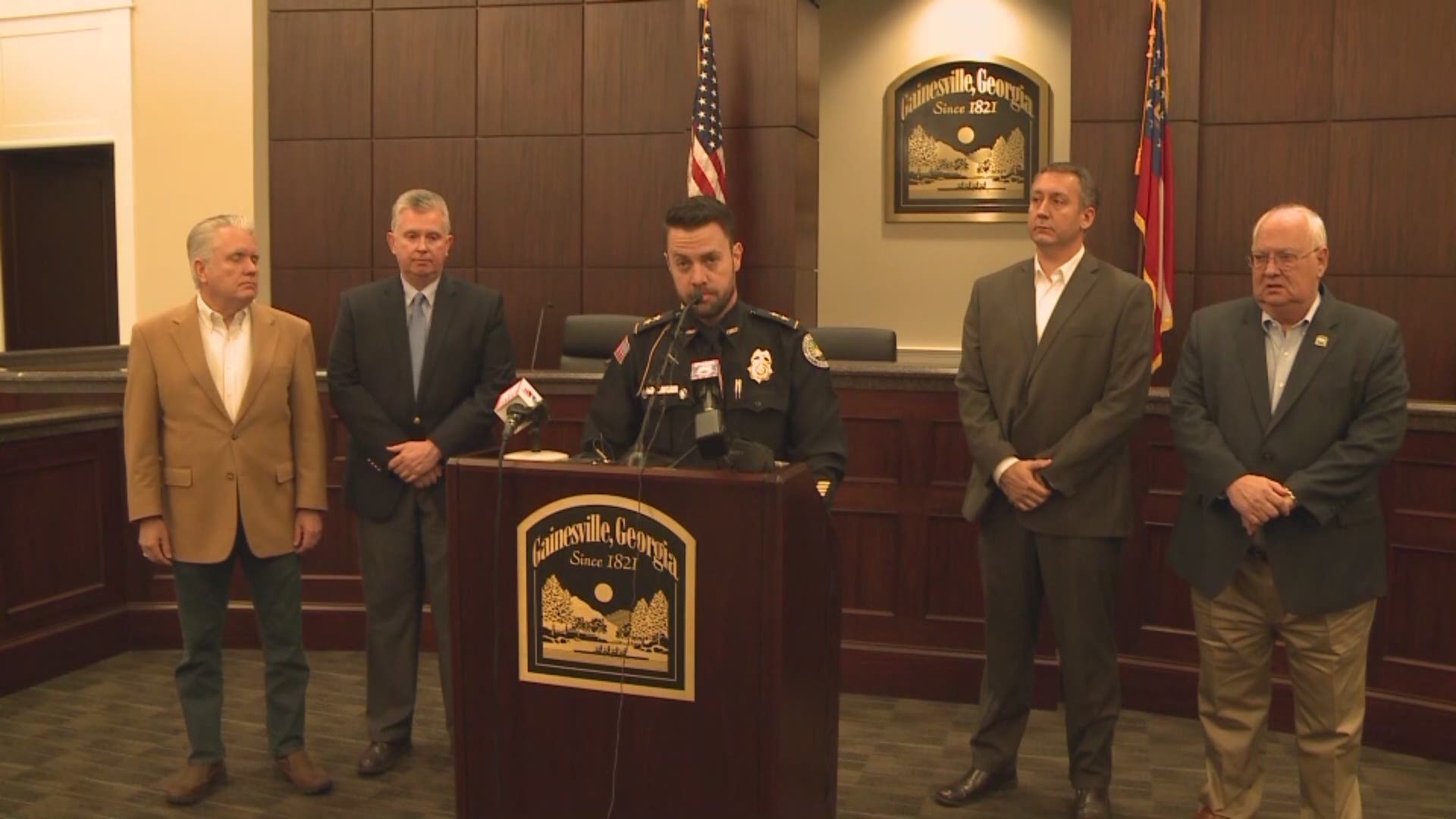 Parrish said that he wanted to send thanks to the law enforcement partners and other agencies that assisted in this particular case:

On Friday, Gainesville Police Chief Jay Parrish issued a video to reassure residents that all was calm in the Gainesville area, despite four violent gun crimes in the past five weeks, including Thursday's murder.

"We understand your alarm and concern for your safety in this city," Parrish said in the video. "We know that random acts of violence are not the norm for Gainesville, Georgia."

Suspect killed in police shooting at dermatology clinic in Gainesville