The fire is still under investigation 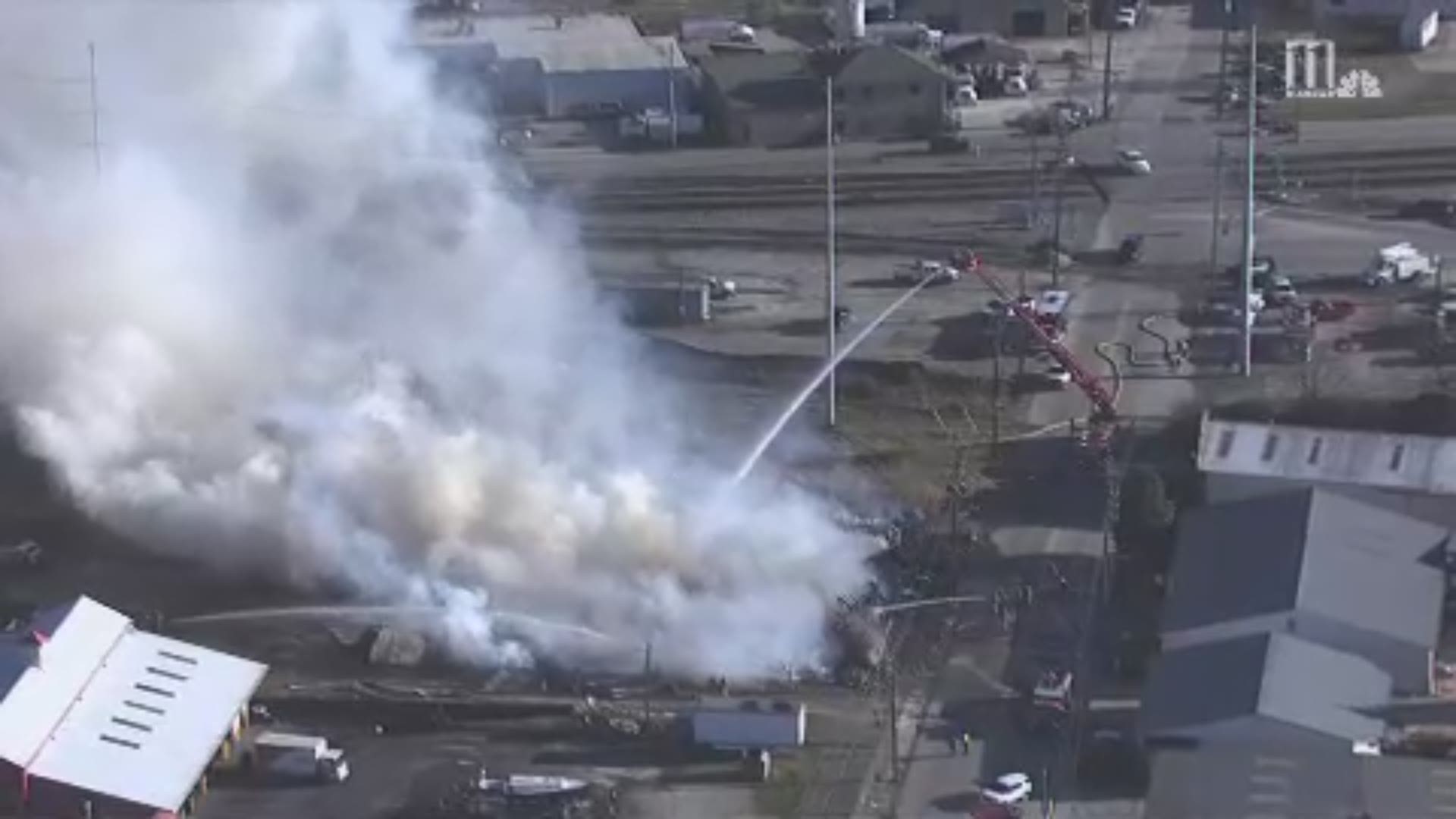 GAINESVILLE, Ga. -- Crews are gaining control of a large fire in Gainesville after it destroyed a vacant shop Tuesday afternoon.

The fire happened in the area of Bradford Street Extension and Industrial Boulevard, and video from the scene shows a mass of smoke and an almost completely demolished building.

Captain Keith Smith said that the fire at a former 16,000 square foot cabinet shop was reported by a fire marshal who just happened to be in the area around 3 p.m.

Crews on the scene have since knocked down the flames and are hitting hotspots from the ground and, by a ladder truck, from the air.

Smith said they were able to extinguish the main fire quickly and kept it from spreading to a nearby tire barn with help from Hall County firefighters.

Despite that, the building is listed as a total loss. 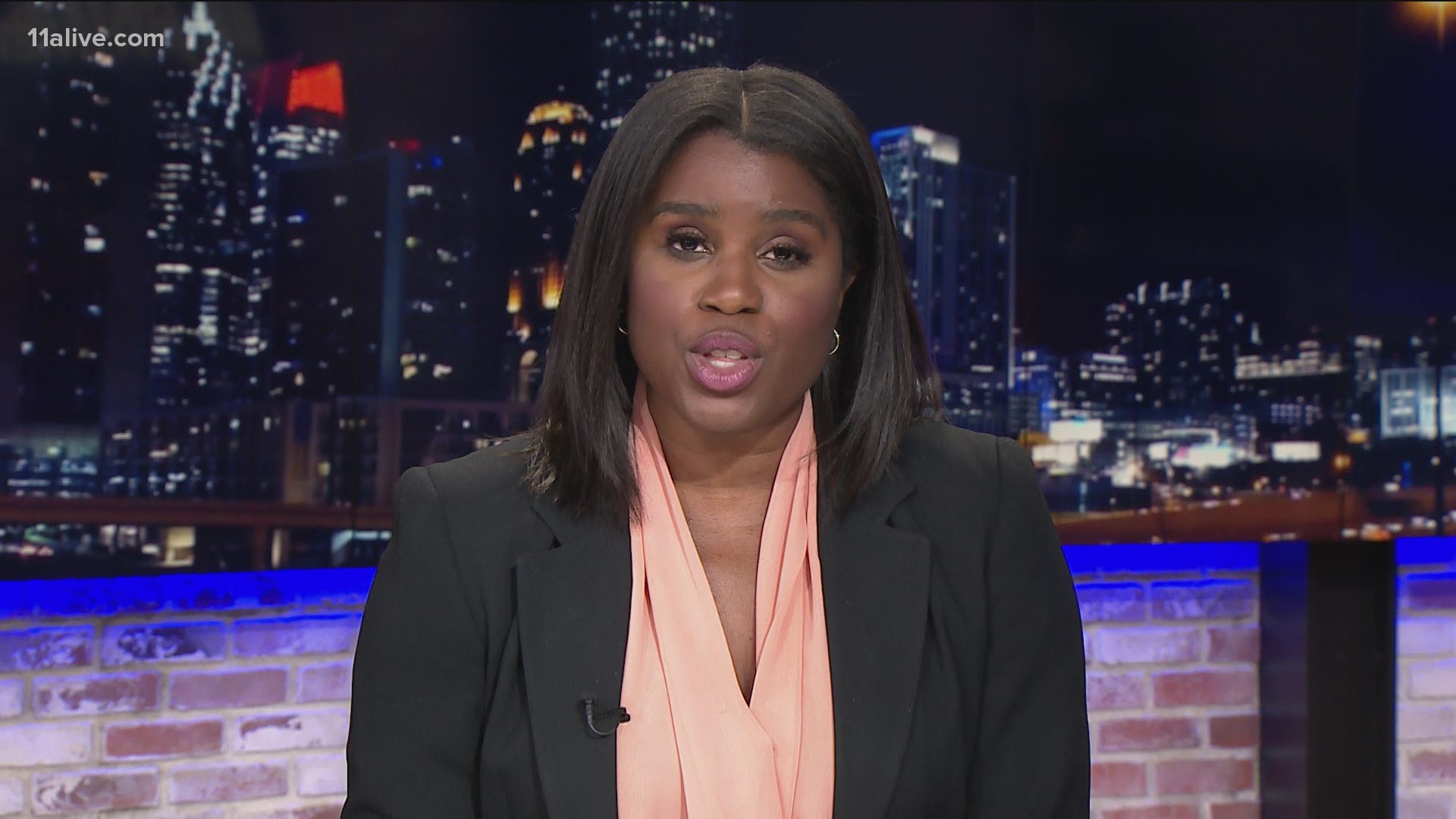