Sancho was discovered by a fisherman just after 12 p.m. Friday. 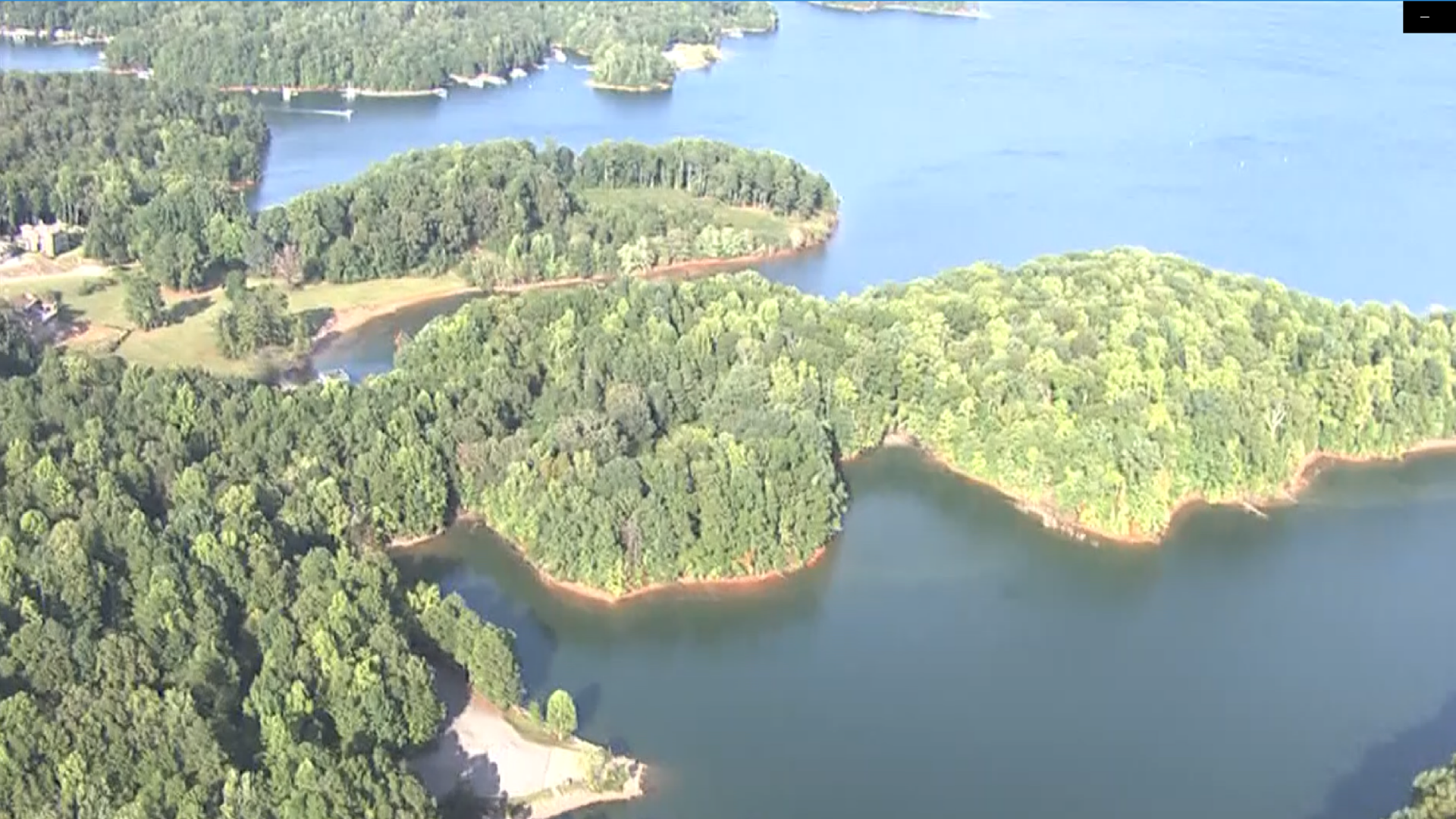 Officials identified her as 30-year-old Shannon Sancho of Atlanta.

Sancho was discovered by a fisherman just after 12 p.m. Friday, according to a statement from the Hall County Sheriff's Office. The body was found near a small parking area close to the entrance of the Lake Lanier Islands - just off of Lanier Islands Parkway.

The body was sent to the DeKalb County Medical Examiner for an autopsy.

Woman pulled out of Lake Lanier confirmed to be missing boater