Authorities said 19-year-old Jesus Victoria Reynosa was swimming in the lake when he went missing. 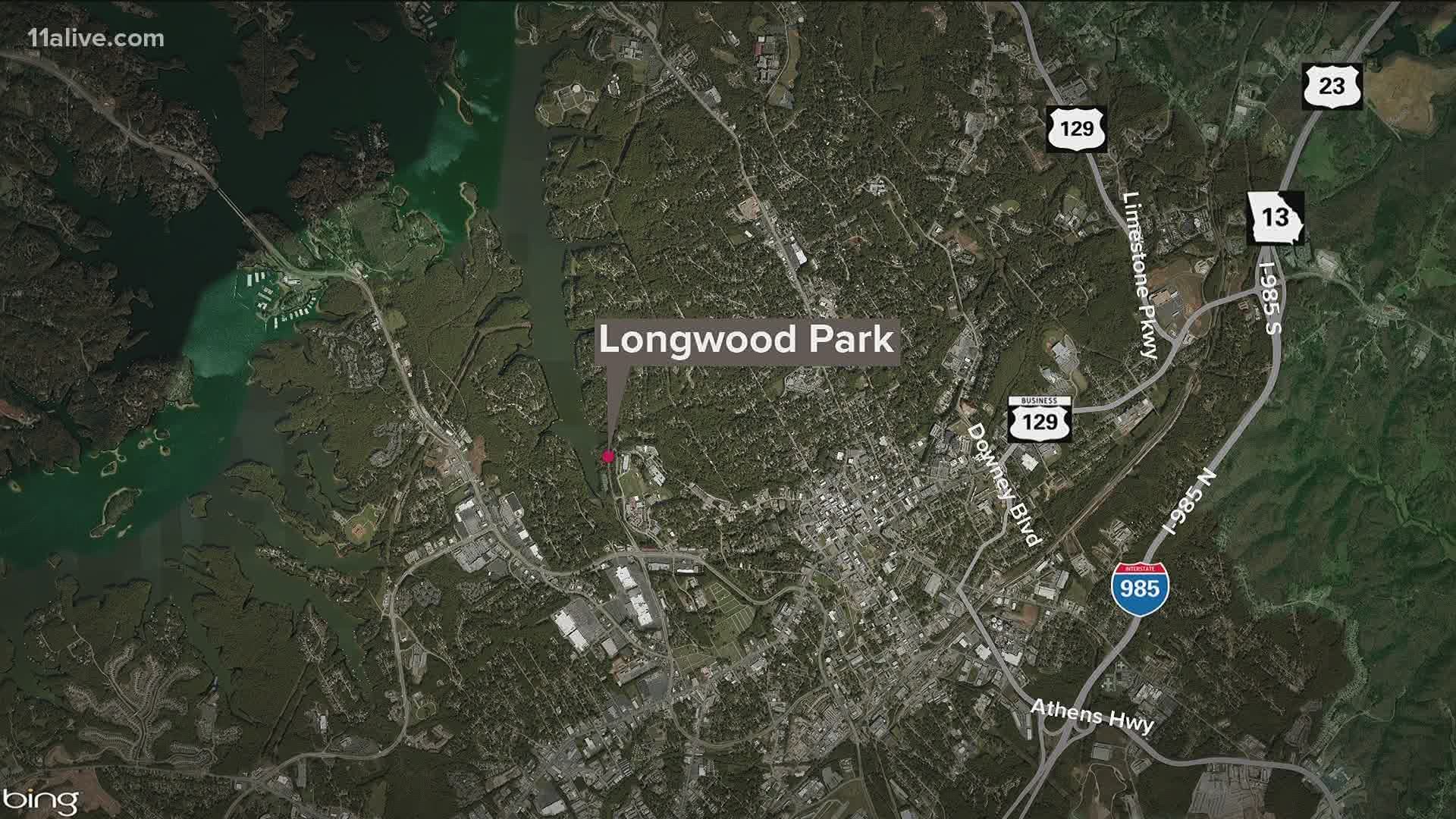 GAINESVILLE, Ga. — Authorities have recovered the body of a missing teen who went missing in the waters of Lake Lanier on Sunday.

The Georgia Department of Natural Resources reports that 19-year-old Jesus Victoria Reynosa of Gainesville was the subject of an extensive search after their agencies and others were called to the Longwood Park area of the lake around 2 p.m.

Sadly, his body was discovered using sonar equipment around 6 p.m. and was recovered using a remote-operated submersible. Also involved in the search for the missing swimmer were the marine rescue units of Hall and Forsyth counties.

Lake Lanier is a roughly 38,000-acre reservoir with roughly 692 miles of shoreline which is located about 50 miles from downtown Atlanta. It also borders seven counties, which is one reason why multiple agencies often assist in search and rescue operations o the lake.