Authorities said the crash happened near Memorial park Drive and Atlanta Highway after the Florida-bound airplane left a local airport on Friday afternoon. 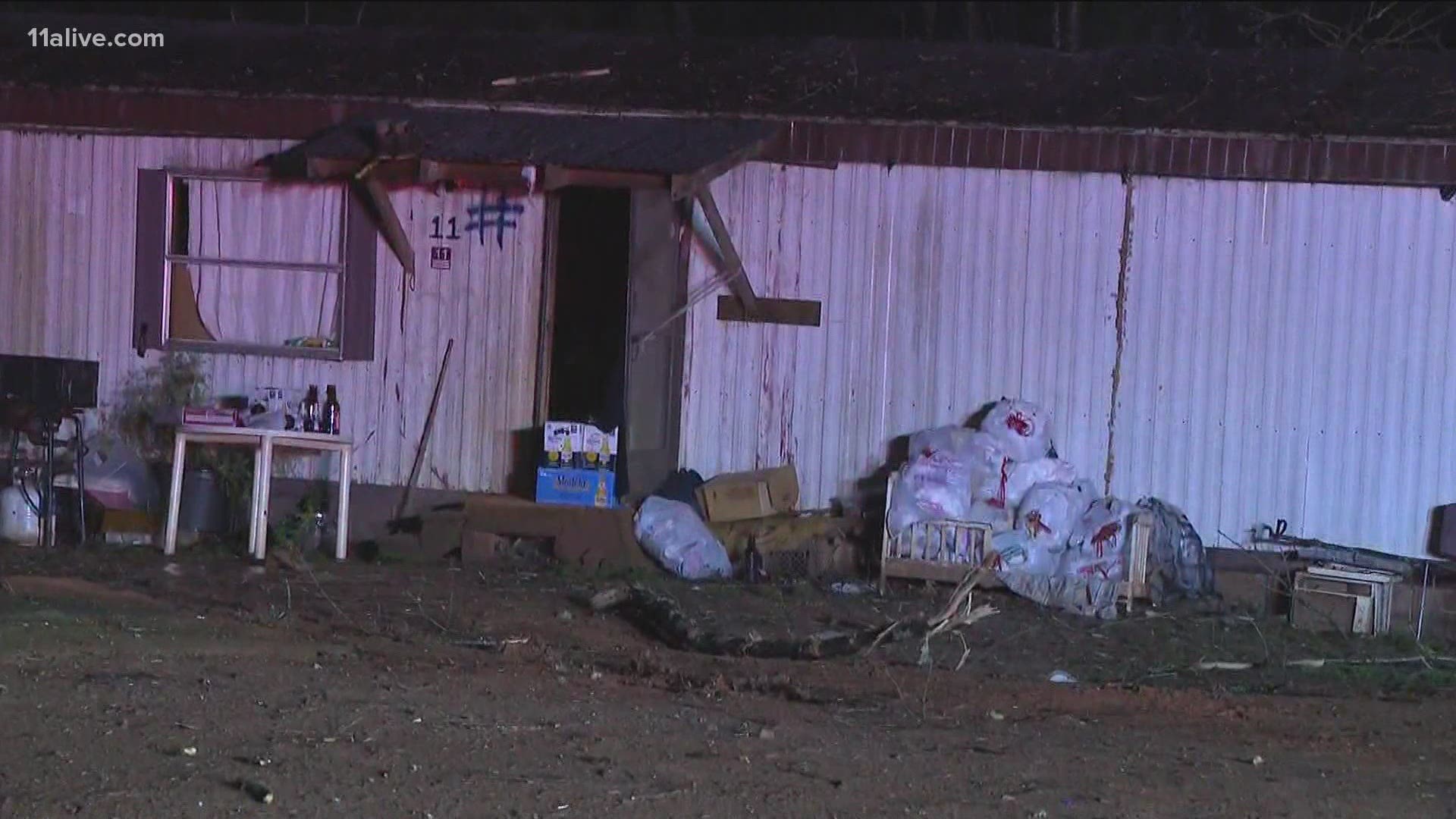 HALL COUNTY, Ga. — Investigators have released the names of the three victims that died in a fatal Hall County plane crash on Friday.

According to Division Fire Chief Keith Smith with Gainesville FIre, someone traveling in the area was actually one of the first to realize something was wrong.

"A passerby noticed debris on the roadway and called 911," he said. "They also looked down into the - across the street there into the wooded area and did see plane debris."

While in the county, a city fire station was one of the closest to the scene and firefighters from there were among the first to arrive.

Four adults and one child were also displaced due to fuel falling on their home. Smith later elaborated that, not only did fuel land on the mobile home, but a piece of the wing actually plunged into a bedroom.

"That's part of the debris field that extends down Cross Street, across Memorial Park Drive and down into the wooded area which leads over into Catalina subdivision," he said.

He added that the residents were home at the time and eating dinner but were amazingly unharmed. They have since been referred to the American Red Cross for additional assistance.

Hall County Sheriff's Office will continue to handle the death investigation at this time and will give an update when the Georgia Bureau of Investigation finishes the autopsy. The Federal Aviation Administration and the National Transportation Safety Board are investigating and working on other aspects of the crash.