Investigators say a man running from deputies last weekend struck two pedestrians on Rankin Avenue, killing one of them. 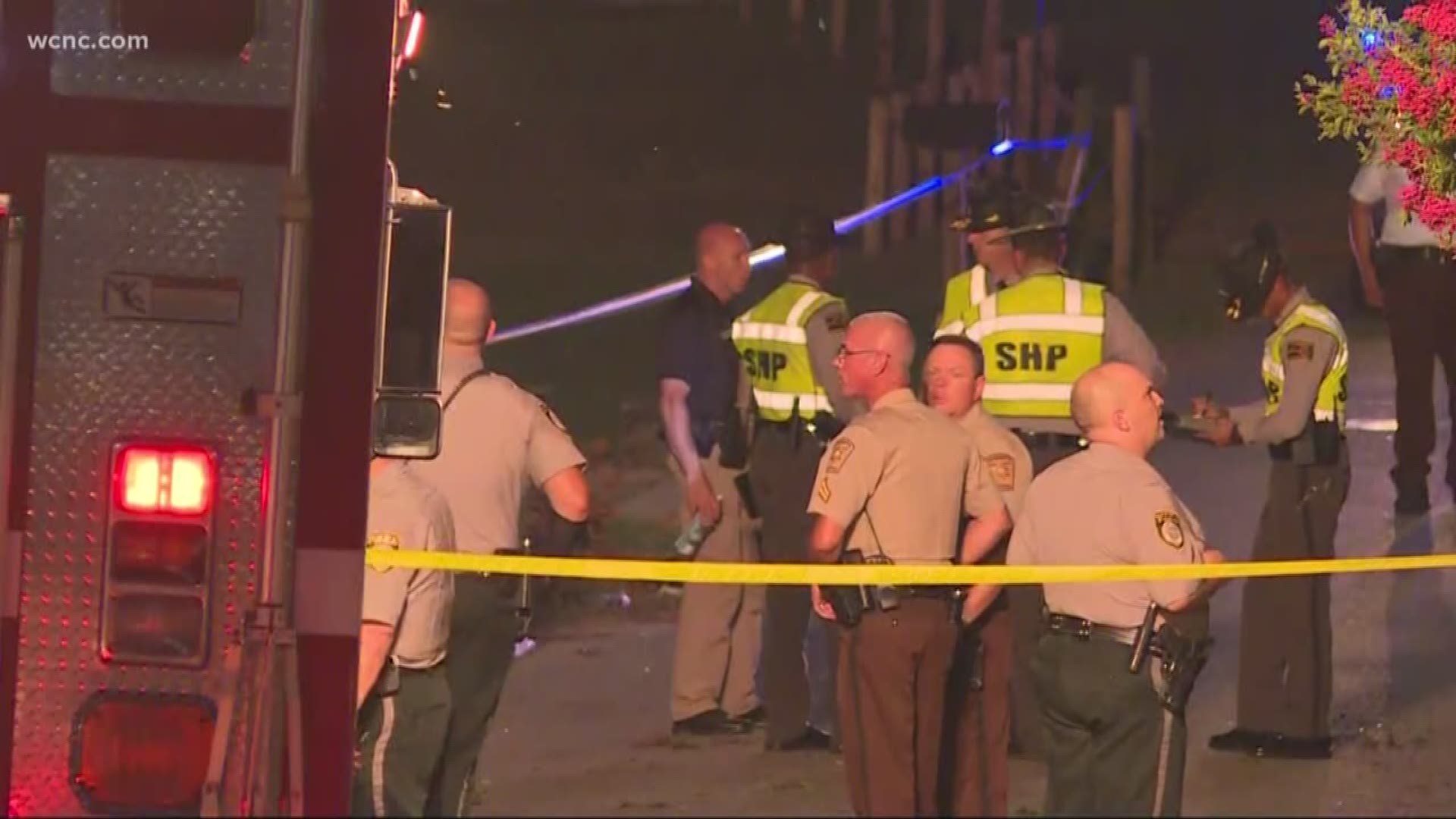 GASTON COUNTY, N.C. — The Gaston County Sheriff's Office is trying to smooth things over with the community following a police chase that turned deadly last weekend.

Investigators say a man running from deputies struck two pedestrians on Rankin Avenue, killing one of them.

But some witnesses claim it was a patrol car that hit the men. At a community meeting Monday night, investigators said there is no damage to the patrol car, and no evidence it hit anyone.

But some neighbors don't believe the official version of events.

"If you find out that all these people that say that they saw it, either they're lying, somebody's lying," one community member said at the meeting.

Highway Patrol is handling the investigation.

Authorities identified the driver involved in the chase as Joshua Soule from Hickory. He's charged with second-degree murder and DWI.

Troopers said Soule had drugs and alcohol in his system during the chase. Court documents said he had marijuana in his car and an open container of alcohol.