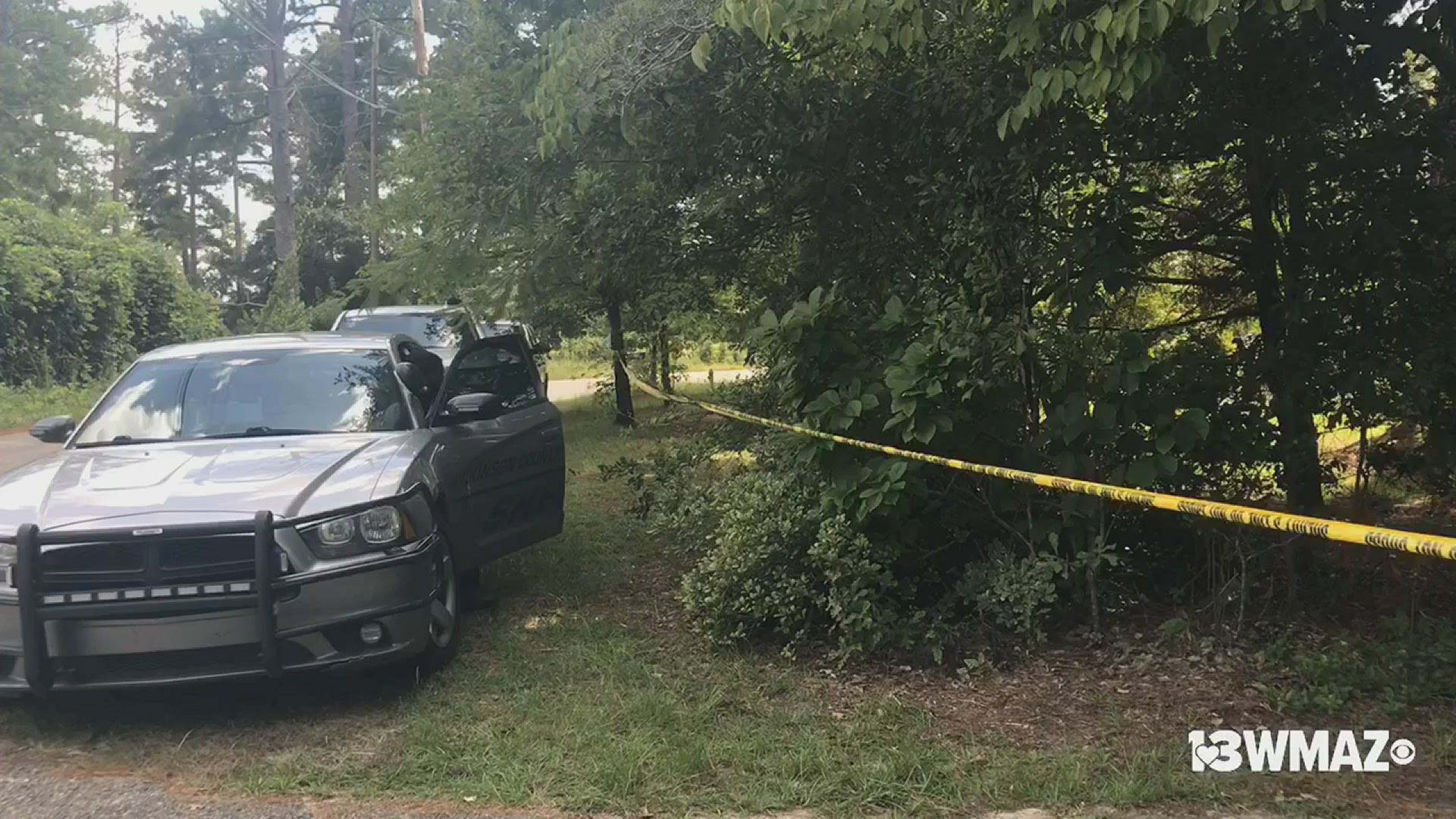 According to a news release from the Georgia Bureau of Investigation, the 12-year-old girl has been identified as Kaitlyn Michelle Yozviak. The release says Yozviak’s body was taken to the GBI Crime Lab in Macon where an autopsy was performed. The preliminary investigation reveals she was subjected to excessive physical pain due to medical negligence.

A Wilkinson County mother is now charged with killing her 12-year-old daughter.

According to Ivey Police Chief Untimothy Roby, they received a call around 2 p.m. Wednesday from the child’s mother at their home on Country Club Road.

Roby says the 12-year-old was later pronounced dead at a local hospital.

The GBI was then called around 4 p.m. and they are now assisting in the investigation.

Agents spent Thursday at the scene collecting evidence and conducting interviews as an autopsy was being completed.

Just before 5 p.m., the GBI confirmed to 13WMAZ the child's mother, 37-year-old Mary Katherine Horton, has been arrested on charges of murder and child cruelty.

GBI Special Agent Mary Chandler said they found journals in a shed behind the home and that the family has had a long history with child protective services, including in Jones and Twiggs County.

She says the family moved to Wilkinson in February and that the child’s condition was the worst their office has ever seen.

She also believes the child may be alive today if she were not isolated during the COVID-19 pandemic.

The child has not been identified and her autopsy results have not been released yet, so her cause of death is still unknown.

'Operation Not Forgotten': US Marshals to announce recovery of 39 children in Atlanta, Macon area