On Friday the GBI teamed up with local convenience stores to put an end to it. 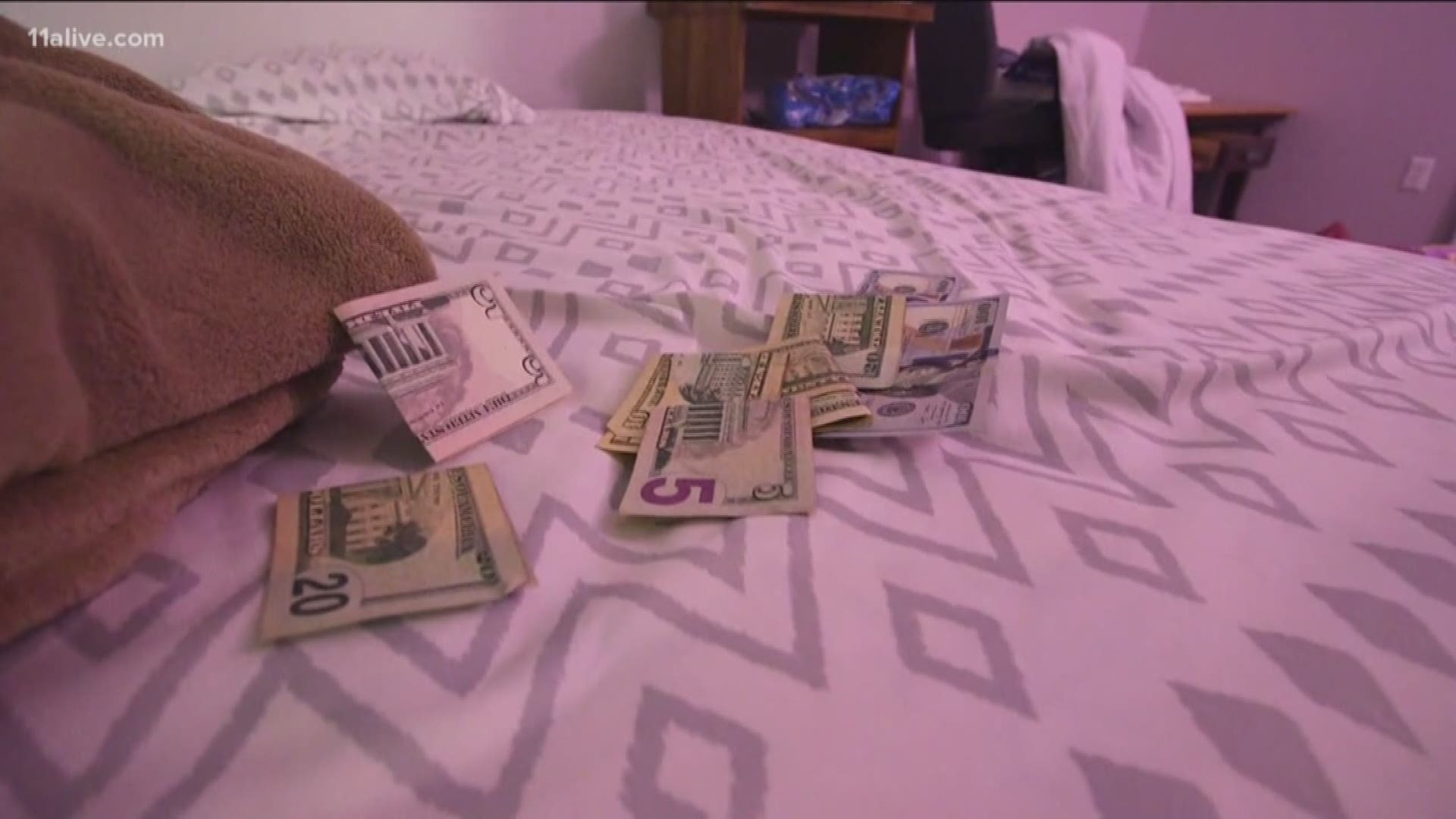 ATLANTA — While the Super Bowl may be months away, the Georgia Bureau of Investigation isn't waiting to start efforts to put an end to sex trafficking.

On Friday the GBI teamed up with local convenience stores to put an end to it.

Think of it this way: Everyone stops at gas stations, so clerks see a lot of people coming and going, including many sex trafficking victims. And law enforcement expects to see a significant increase in sex trafficking during the Super Bowl next year.

"Fair warning to child predators, we're going to be out there," warned GBI Director Vernon Keenan.

To know what kind of problem Atlanta might see, we just have to turn north, to the site of Super Bowl LII in Minnesota.

Law enforcement there talked the same tough talk, and backed it up by arresting dozens of men for trying to buy sex with a child.

"If you target our children, we're going to be looking for you," the Minnesota Bureau of Criminal Apprehension Superintendent Drew Evans said.

There's one problem Georgia law enforcement might want to pay attention to. 11Alive's sister-station KARE 11 in Minneapolis dug through court records and found six months after their arrest, dozens of the sex offender suspect still haven't been charged. That means they can still be around children, schools and churches.

Prosecutors told the station they were still waiting on evidence from the state law enforcement.

Keenan assures that won't the be case in Georgia.

"This state has some very, very strong laws to protect our children. And those will be applied," he insisted.

A big part of the crackdown will take place at local gas stations and convenience stores. And many times you may have never known the people you've encountered are victims.

"It's so small. People are always in a rush. No one is really paying attention and no one really cares," Keenan said.

So instead, it's going to be the clerks who will learn about warning signs and post flyers promoting a human trafficking hotline in the bathroom stalls, one of the only places for a person to be alone and ask for help.