The group marched holding signs not only for Floyd, but also for Rayshard Brooks, Jamarion Robinson, and other Black people killed by police. Floyd died May 25, 2020 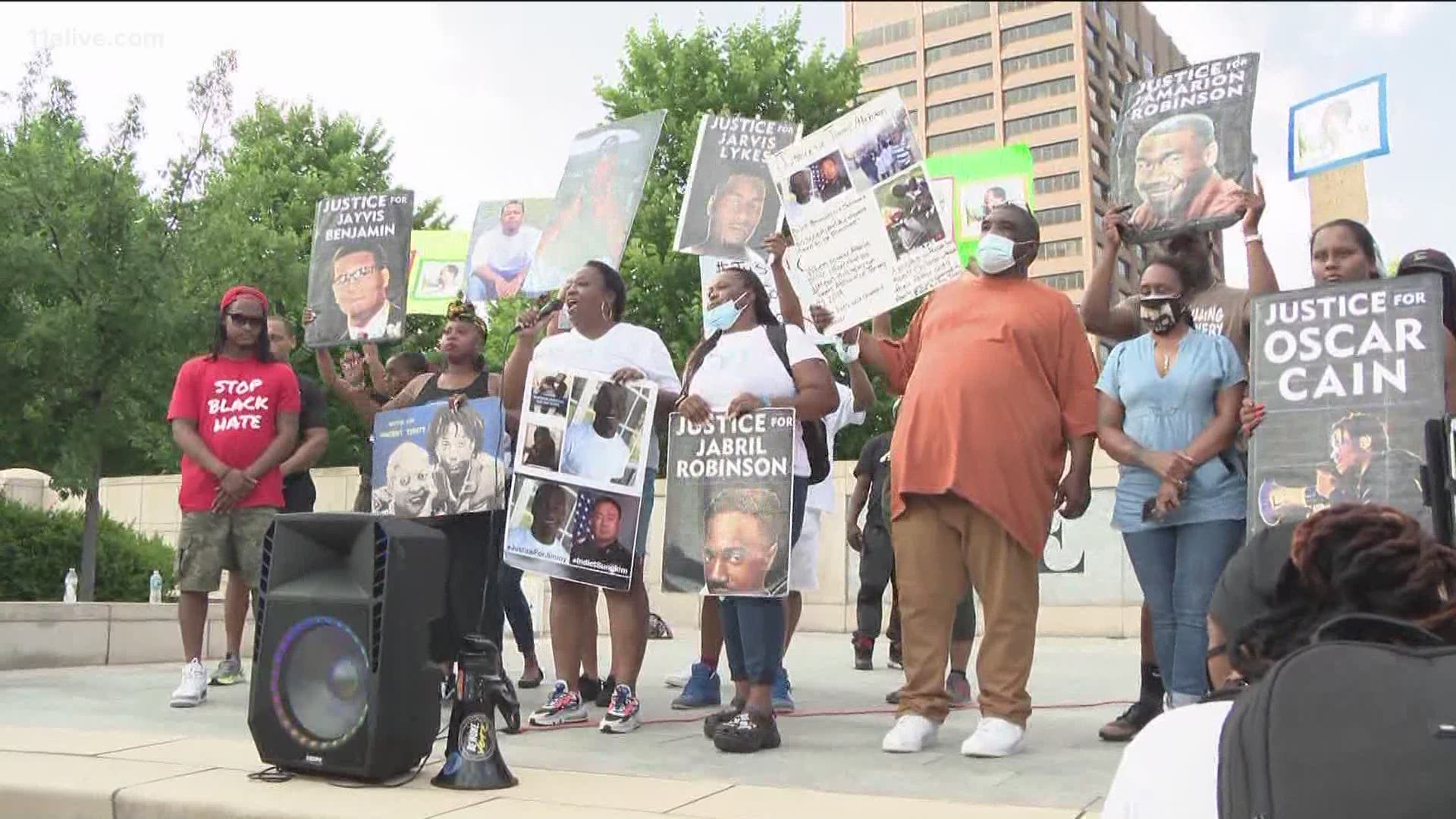 ATLANTA — It was exactly one year ago when George Floyd's name became known around the world. His death in Minneapolis, which was captured on camera, pushed forward a movement across the nation. Police policies and narratives were questioned as activists and communities demanded justice.

Tuesday night in Atlanta, a group gathered at Woodruff Park to remember his life. The group marched from the park to the State Capitol, holding signs not only for Floyd, but also for Rayshard Brooks, Jamarion Robinson, and other Black people killed by police.

Some of the families said they want to see similar justice to what Floyd’s family received.

“This has been hell. Please help us in our fight for justice," said the sister of Matthew "Zadok" Williams. The 35-year-old was shot by a DeKalb officer in April.

Just last month, the nation watched closely as a guilty verdict was read for all three charges in the Derek Chauvin trial for the murder of Floyd. Video showed Chauvin kneeling on Floyd’s neck.

However, retired NBA player Stephen Jackson, who is also one of Floyd's best friends, said justice would be to have all of those men alive.

Many of the families and activists at the rally said they want to see Congress pass the George Floyd Policing Act. If passed as is, it would prohibit certain types of police force, no knock warrants, and racial profiling.

They said the bill could help prevent any more deaths. Until then, they continue to stand together in strength. 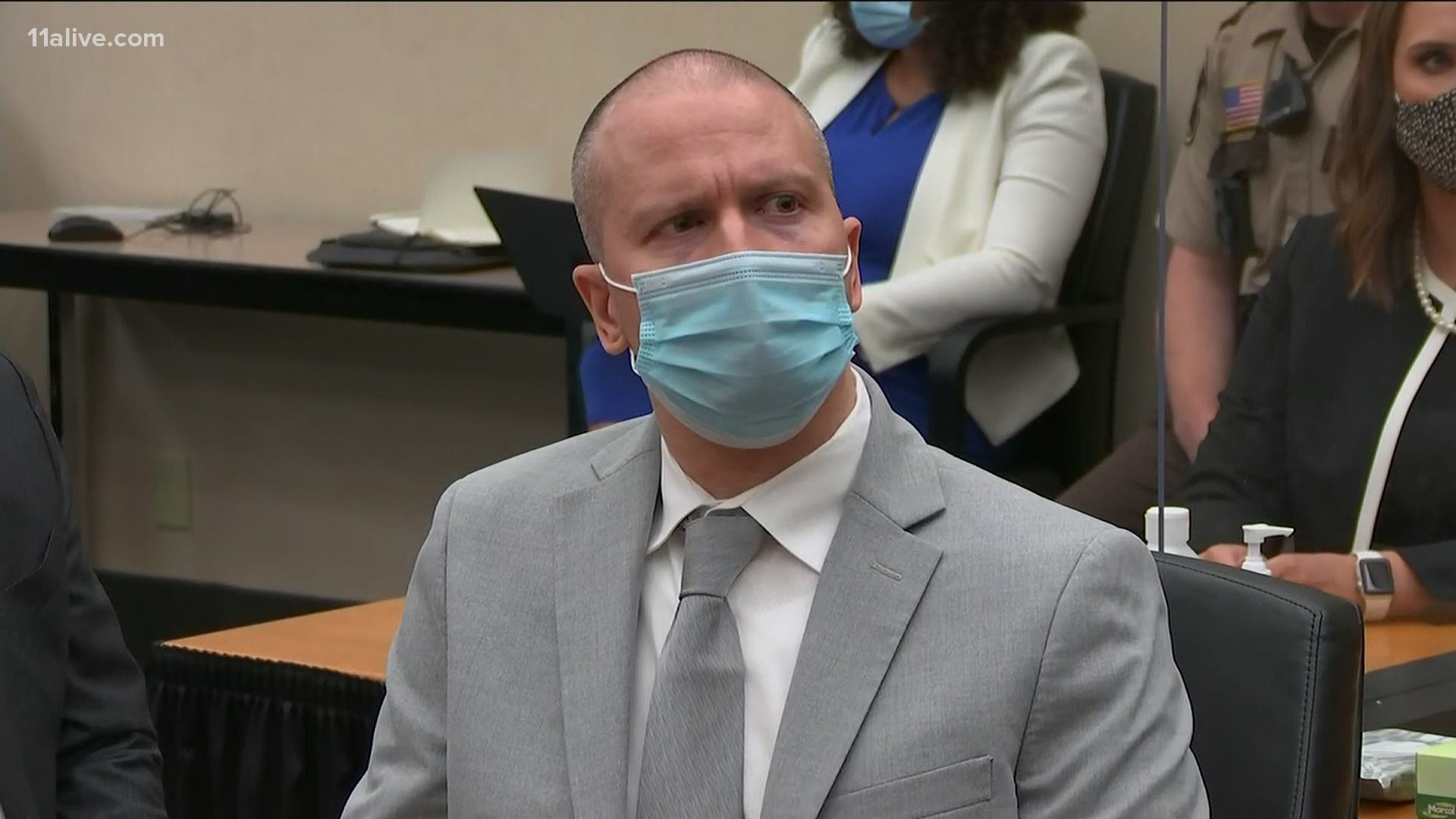