The conversations the trial and the death of George Floyd have sparked surrounding police reform have only begun. 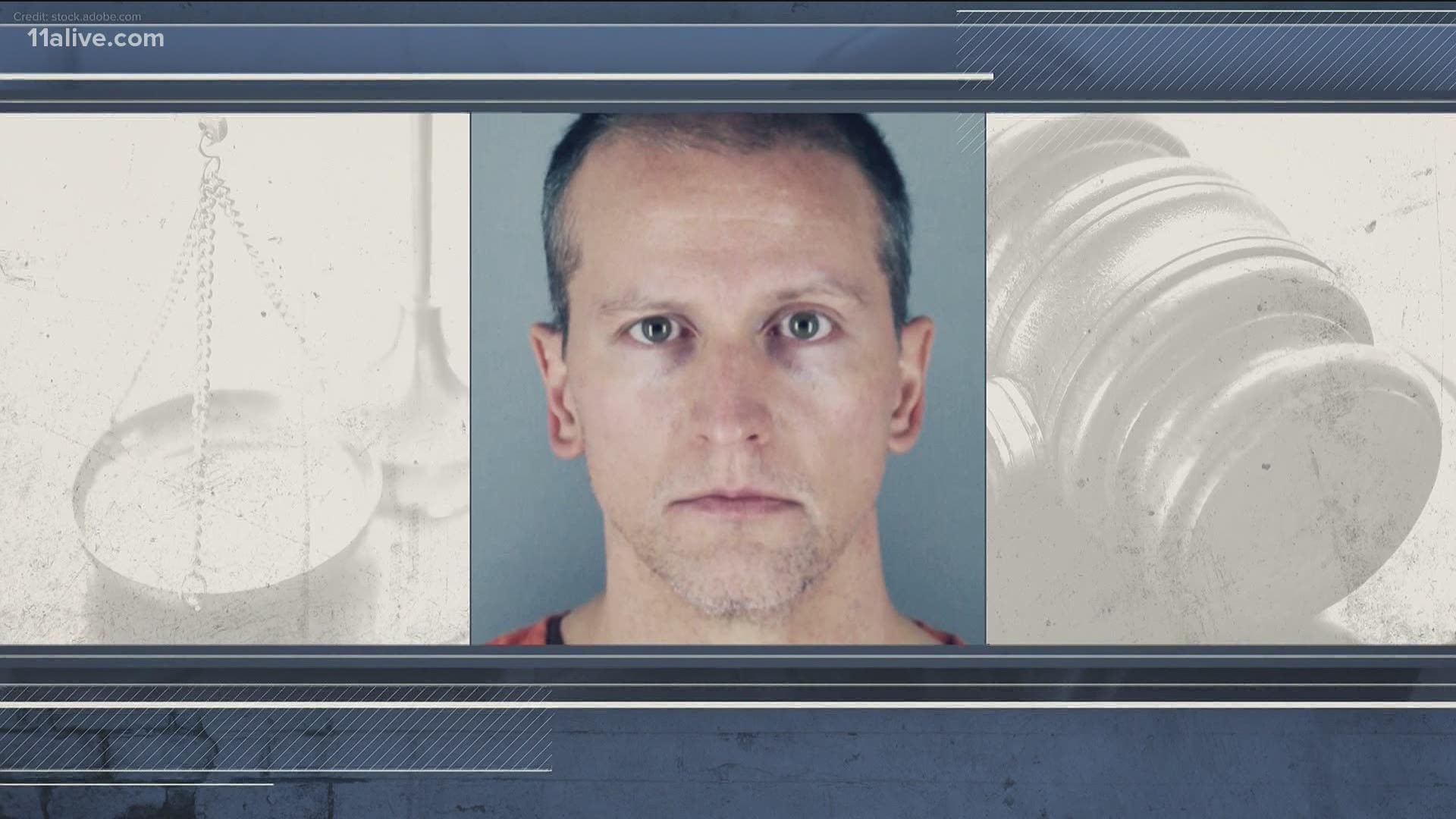 "People are tired, they are fed up, they're angry, they're afraid, and people need answers," said Sandra Scott.

Georgia State Representative Sandra Scott introduced her Criminal Justice Reform packet which she hopes will make an impact in building a better future.

"I introduced this legislation, criminal justice reform package, at the end of the last session with the death of Ahmaud Aubrey. I heard the crowds of the people and I went into action," Scott explained.

She represents District 76. The district serves Clayton and Henry County.

"The violence, obviously, the violence, the police shooting black, unarmed men, we must do something. And the time is now," said Scott. "People should not have to worry about their kids with the police."

Scott said her attention is on Minneapolis as the jury is set to begin deliberations.

"We have all heard the cries going on for months now about George Floyd, and it is my hope that the jury will look at the preponderance of the evidence, that they will be able to look at the evidence, and look at what happened," Scott stated. "And make the right decision to convict the officer, but I know that the makeup of the jury. It only takes one. It only takes one."

Her package will be eligible for consideration during the 2022 legislative session.

RELATED: What are the possible outcomes in the Derek Chauvin trial?