“No Georgia community is a stranger to the devastating effects of the opioid crisis,” said Carr in a news release. 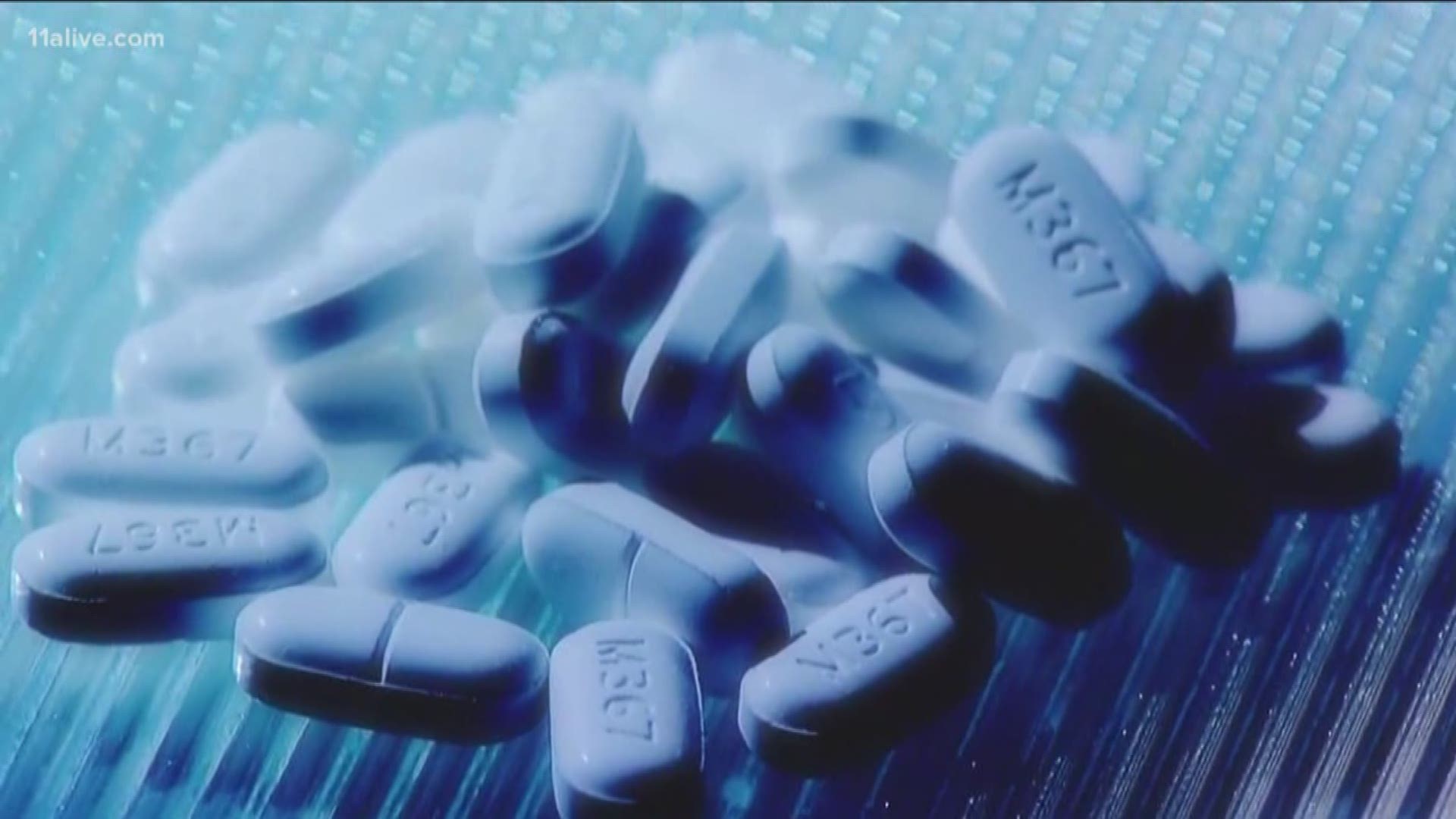 The complaint alleges some manufacturers embarked on a deceptive marketing campaign that grossly understated the dangerous addiction risks of opioids,

READ: What is "The Triangle"

"Georgia has an opioid crisis," the preliminary statement in the lawsuit reads."The sovereign State of Georgia, through its Attorney General, Christopher M. Carr, brings this civil action to seek justice for the catastrophic effects of that crisis on the State and its citizens."

“No Georgia community is a stranger to the devastating effects of the opioid crisis,” said Carr in a news release.

“It is imperative that we recover for the widespread damage that has been caused by this epidemic.”

The lawsuit was filed Jan. 3 in the Gwinnett County Superior Court and lists several defendants.

The complaint claims some opioid distributors supplied and sold the drugs without fulfilling their legal obligations to monitor, detect, report or investigate suspicious orders.

"This behavior led to the predictable diversion of these dangerous drugs for illegitimate and/or non-medical purposes," the news release said.

Get the full list of defendants and read the lawsuit here.