The new capabilities include text message, image and video processing, advanced mapping and other improvements. 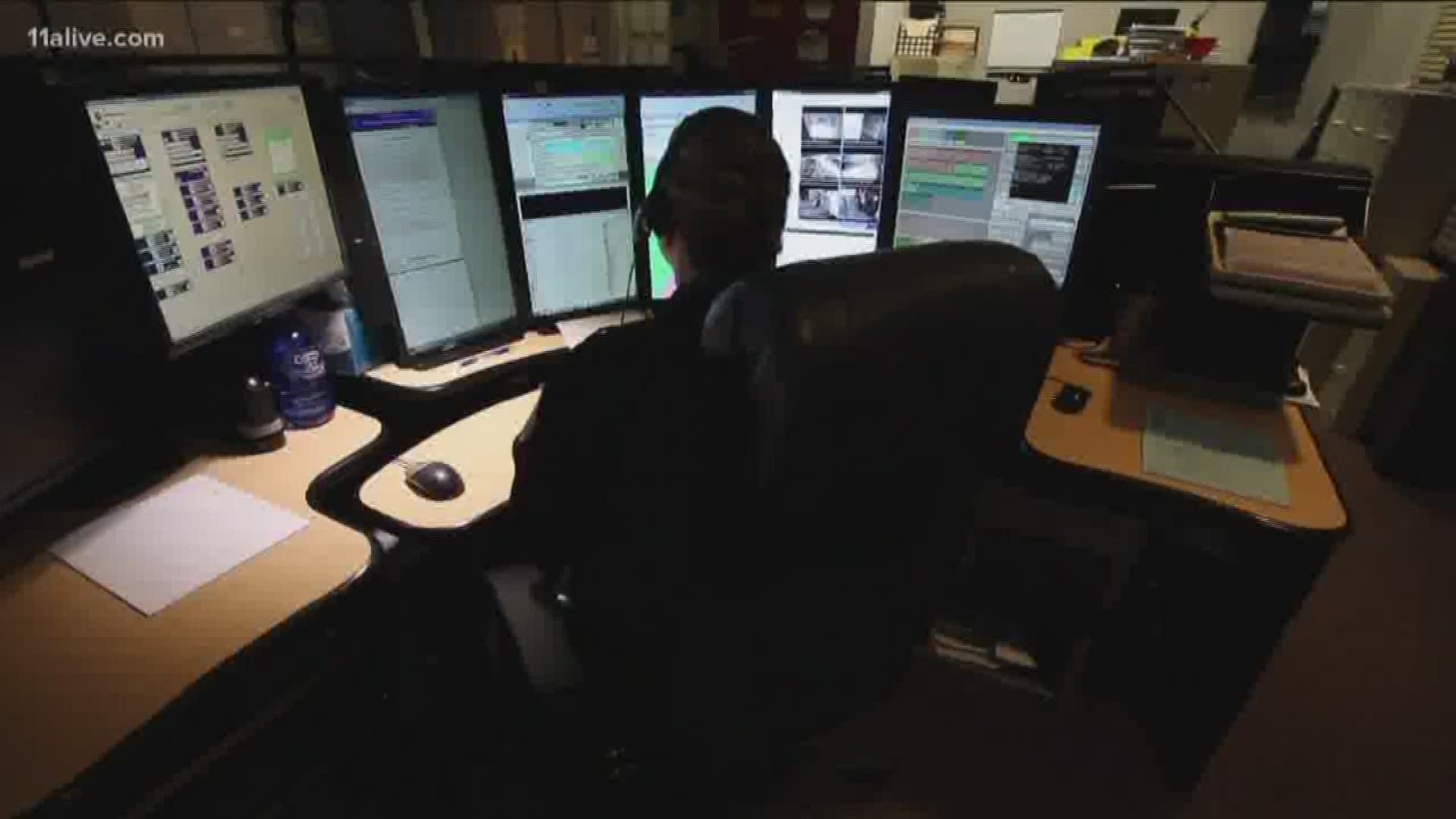 ATLANTA — Georgia is one of several states that will soon get major upgrades to its 911 call centers, thanks to a federal grant.

NG911 will "create a faster, more resilient emergency system, and will boost public safety through enhanced and new capabilities," the departments said in a statement.

The new capabilities include text message, image and video processing, advanced mapping and other improvements.

Georgia's grant is one piece of $109 million in overall grants being awarded to 34 states and two tribal nations as part of the 911 Grant Program.

Georgia's aging 911 system has been the focus of an extensive 11Alive investigation. Our award winning "Lost on the Line" series highlighted the challenges first responders face when trying to pinpoint callers' locations when cellphones are used in emergencies.

The investigation stemmed from the death of 31-year-old Shanell Anderson, who accidentally drove her SUV into a lake. She used her cell phone to call 911, but her 911 call was routed to the wrong jurisdiction. Although she knew exactly where she was, it took emergency rescuers 19 minutes to figure out her location – too late to save her life.

As a result of our in-depth investigation, Alpharetta and other jurisdictions have expanded their maps, inventors have developed patented tools to help trapped drivers escape from sinking cars, and a team of innovators created an elegant solution for the cellular 911 location and routing problems.

MORE FROM 'LOST ON THE LINE'

Lost on the Line: The credit card-sized device that could save your life

Lost on the Line: 2 years after tragic 911 death, what's changed?

WATCH THE SERIES: Lost on the Line