The 12-year-old boy died after he touched a fence that had accidentally become electrified at the athletic complex. 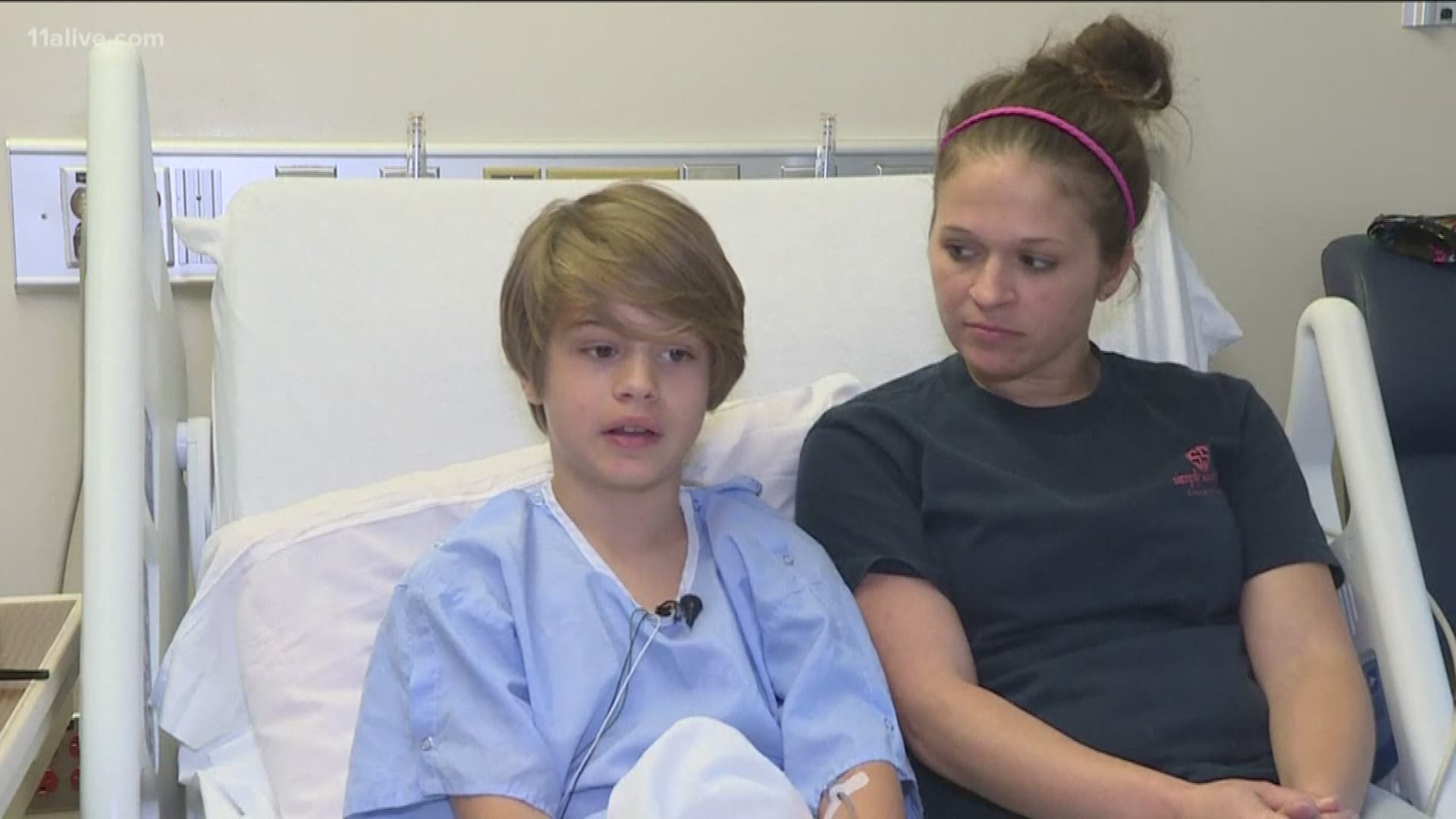 AUGUSTA, Ga. (AP) — After a boy's electrocution at a public park last year, an east Georgia city is reworking its safety policy and inspection process.

Melquan Robinson, 12, died after he touched a fence that had been accidentally electrified in October, The Augusta Chronicle reported.   It happened at Fleming Athletic Complex, a city park.

The park was inspected Thursday by electricians and engineers hired by the legal team representing the boy's family.

"The primary problem at Fleming Park is there is no equipment grounding conductor, which is an elementary part of any electric wiring system," said Rob Register of a local law firm representing the boy's family.

Melquan's death could have prevented if one had been installed, Register said.

"The number one reason the Robinson family wants to pursue this case is to make sure this never happens again," Register said.

The boy's death prompted the city to inspect other city parks and recreation facilities. It also led city officials to re-examine safety and inspection procedures.

"It's a few vague statements that provide some guidance to what we're doing, but it certainly is not a comprehensive program," Jackson said.

Also needed is better coordination among city departments and employees and their responsibilities in making sure that parks are safe, she said.

"We have sort of an open system that needs to be closed up," Jackson said.

The city is also proposing changes to inspection forms to include an orange column in the middle. That would be used for truly hazardous conditions that need urgent attention.

"These things would be addressed immediately," Jackson said. "We want to be really clear so that nothing falls through the cracks."

The proposed changes are scheduled to be discussed at a May 13 meeting.

Information from: The Augusta Chronicle, http://www.augustachronicle.com