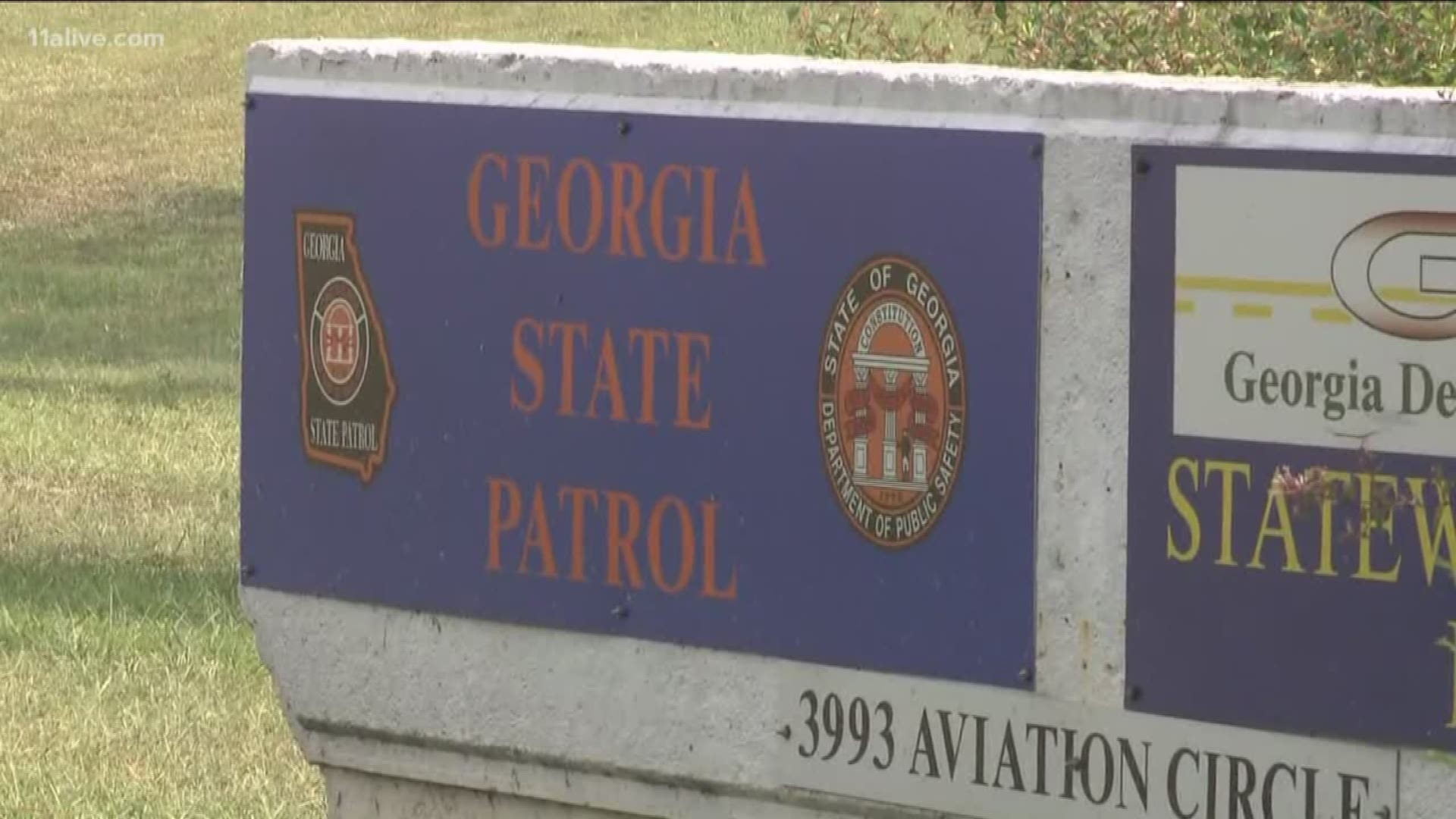 ATLANTA — Computers belonging to the Georgia Department of Public Safety have been infected by a malware attack.

The attack has directly affected computer networks within the agency, according to Lt. Stephanie Stallings, public information director for the Georgia State Patrol.

Stallings said the Department of Public Safety has teams investigating the cyber incident. She says an abnormal message first showed up on Friday on an employee's computer.

Since then, the agency has shut down its network and servers for the time being, Stallings said.

She said that troopers are being dispatched by radio as always, but the troopers cannot use the computers in their cars.

"The way that it works is if an agency has a crash that they need us to respond to, they would sent that information electronically, and then we would dispatch it from there," Stallings explained. "The difference is now they are just having to make a phone call into our communication centers to give us that information, you know, just via a phone call."

Stallings emphasized that the public is still being served. But one cyber security expert says it raises some serious concerns.

"Officers that are responding are trained very well and are competent to do their duties even when they are hampered, but I can't trivialize the impact that those officers responding and not having immediate access to the information that they need," explained Patrick Kelley.

The Department of Public Safety computer systems are still offline with no timeline as to when they'll be back up. But it's not the first agency to run into issues with malware in recent weeks.

The Georgia Emergency Management and Homeland Security Agency was forced to take precautions earlier this month after malware was discovered on its computer system.

In addition, digital information systems for a portion of Georgia's courts were taken offline following a possible ransomware attack.

At the time, a note was found requesting contact. While the note contained no further details regarding demands or amounts, officials felt it best to take their network offline.

In 2018, digital systems associated with the City of Atlanta were hijacked by a ransomware attack. Atlanta Mayor Keisha Lance Bottoms testified before a US House subcommittee on cybersecurity in June.

According to Bottoms, the cost to the city in recovering from that attack -- for which hackers demanded a ransom of $51,000 in Bitcoin -- was $7.2 million.

Kelley said that often, these public government entities can often become prey to these kids of attacks because they usually don't have as much money in their budgets to allocate to cybersecurity as private entities do. But, he said there are many non-profits who will offer to come in and advise agencies at no cost, and he encouraged them to take advantage of those offers.