Thirty troopers were fired on Jan. 29 when the cheating ring was announced by Georgia State Patrol. 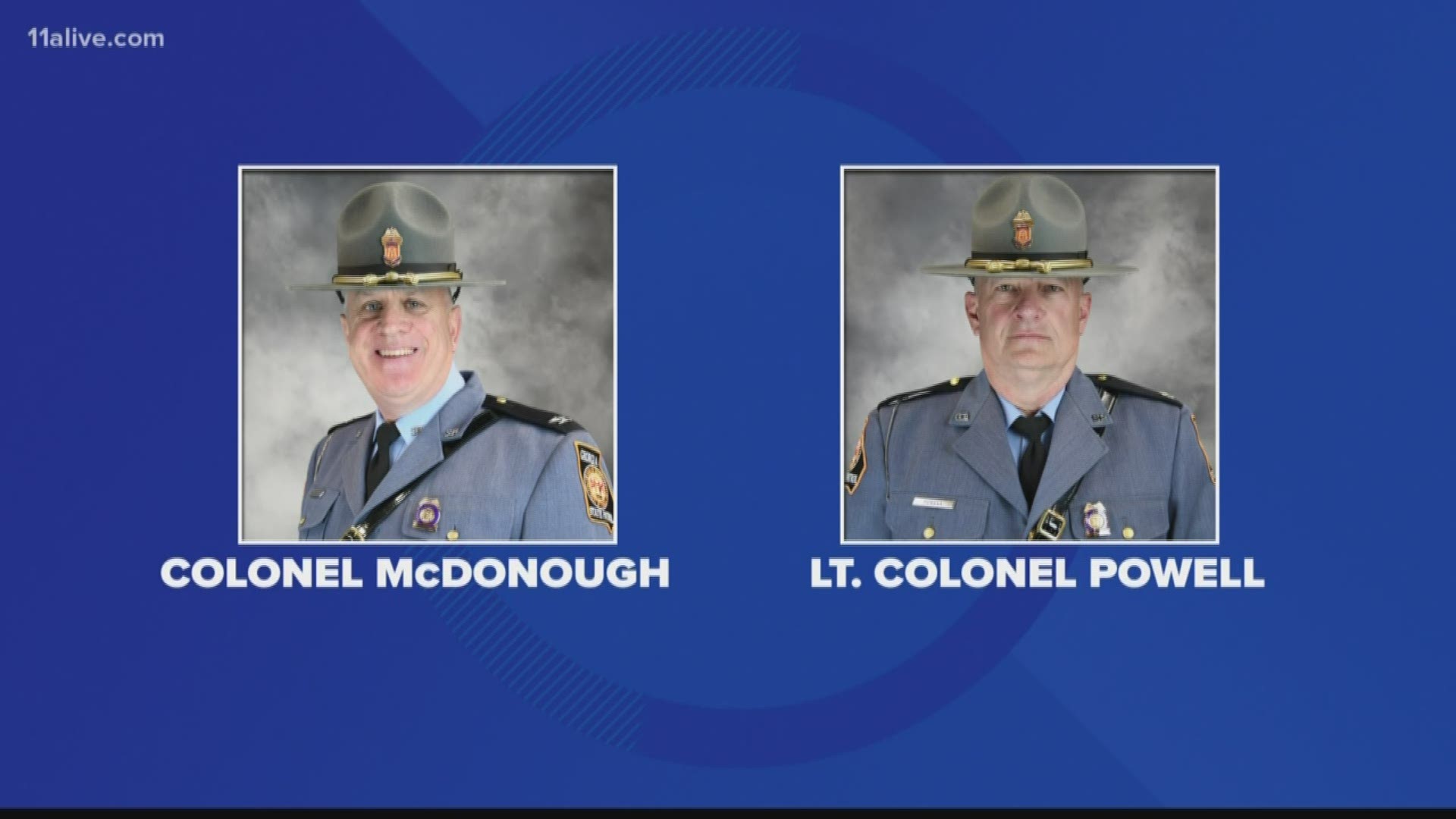 Hours later, the department's deputy commissioner turned in his resignation, too.

Georgia State Patrol confirmed both resignations to 11Alive, saying Gov. Brian Kemp asked for each to step down from their positions. The state Board of Public Safety accepted both, Thursday.

The state revealed late last month that it had fired 30 troopers in a single swoop after a monthslong investigation uncovered widespread cheating in the 106th Trooper School graduating class.

The troopers, the Georgia State Patrol said, had coordinated cheating on the exams they needed to pass in order to be certified to operate a speed gun.

"My opinion of the class is, it wasn't so hard. It was something you had to pay attention to, but it wasn't rocket science, it wasn't engineering," McDonough said at the time.

He called the revelations of cheating a "punch in the gut" that cut at the patrol's credibility in enforcing the speed limit, "one of the core functions of what the patrol has always done."

Georgia State Patrol told 11Alive shortly after the scandal emerged that it had cost the state nearly $2 million in all.

McDonough had promised the state public safety agency would examine whether there was any responsibility that fell on individuals higher up the chain of command.

Ultimately, it appears he will take some of that responsibility.

“My family and I thank Colonel McDonough for his dedicated service, leadership, and sacrifice," Gov. Kemp said in a statement. "We wish him the very best in the years ahead.”