15 people were sentenced in a meth, crack and heroin ring 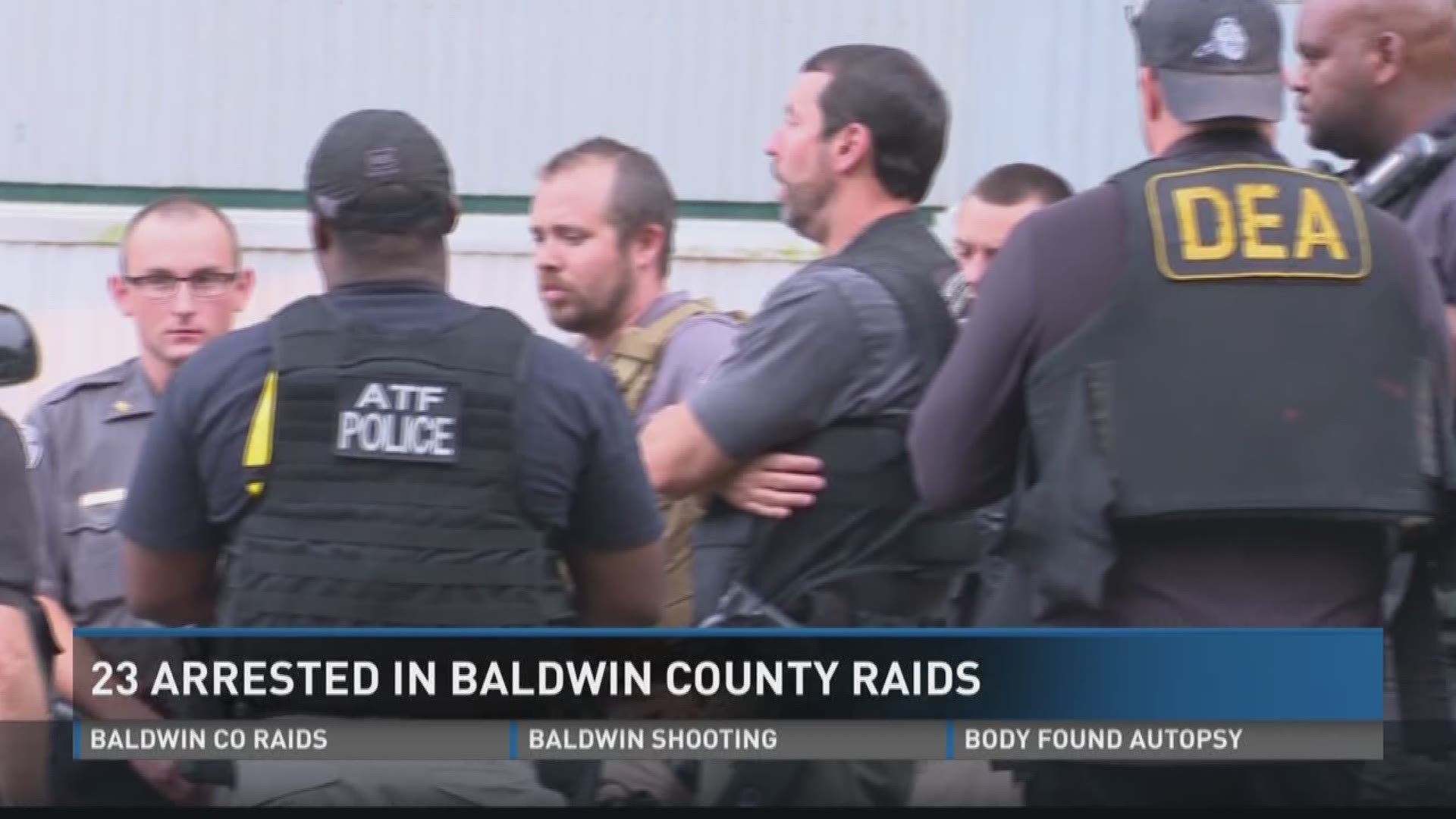 A Baldwin County drug kingpin and member of the Nine-Deuce gang has been sentenced after being found guilty of nearly two dozen drug-related charges in July.

38-year-old Delma Goddard aka ‘Shug’ and ‘Big Hxmie’ was the lead conspirator of a drug ring in Central Georgia.

As a member of the Nine-Deuce gang, which is affiliated with the Bloods, he got, manufactured, and sold crack, heroin and meth throughout Central Georgia.

The 23 counts Goddard was convicted on are as follows:

During the trial, 15 other people entered guilty pleas to various charges.

They were sentenced as follows: