Georgia slightly below the national average in binge drinking

We fell one percent below the national average. 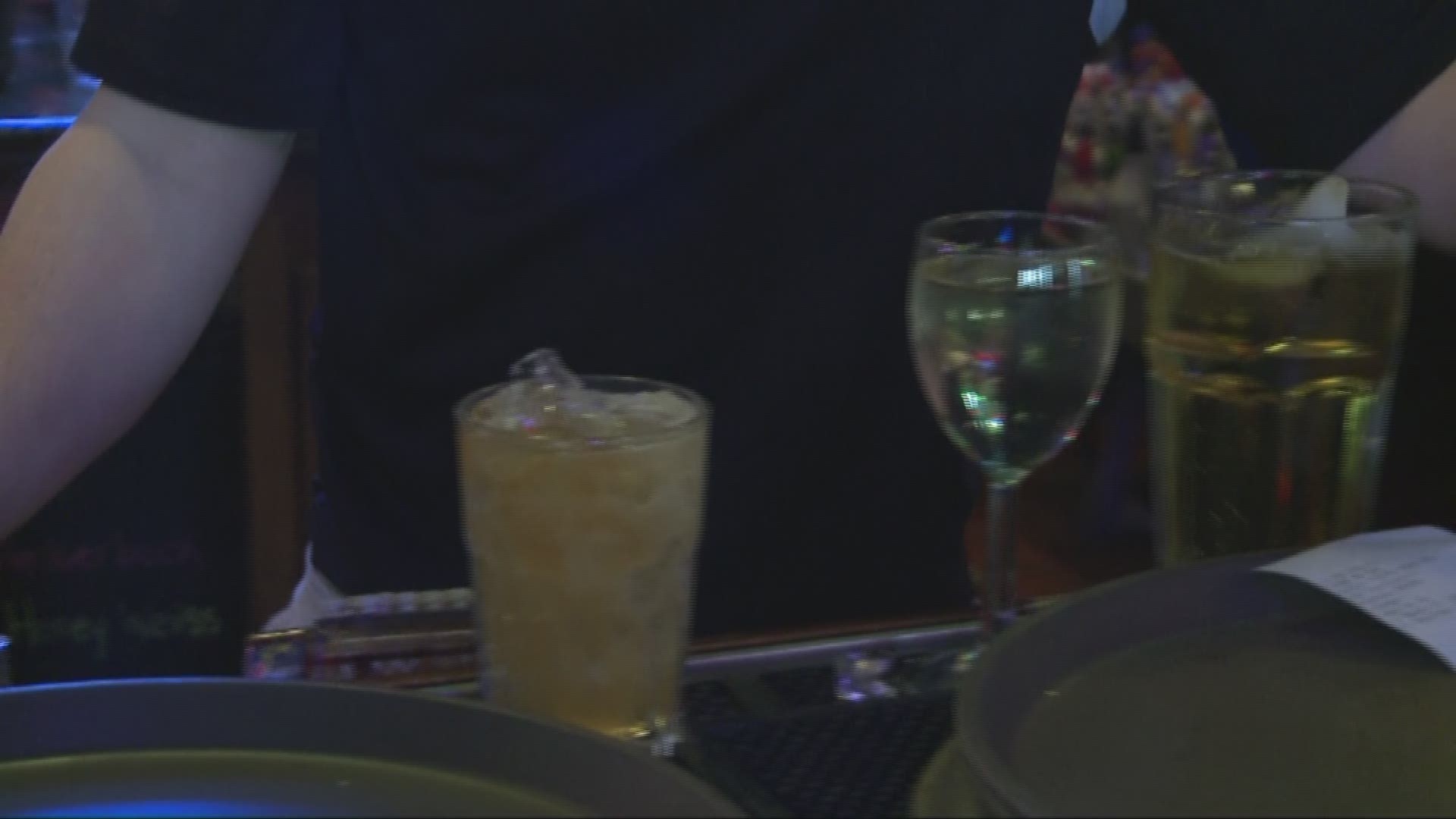 ATLANTA — Georgians ... be not ashamed, the state sits slightly below the national average in binge drinking, according to a new report.

According to CarInsurance101.com, 15.2% of Georgia residents binge drink compared to the national rate of 16.2% - a mere one percent difference.

Forty million people across the nation binge drink, the study says, which is about one-in-six adults. Eight million of those binge drinkers were added since 2010, contributing to its rise.

"While binge drinking historically has been about twice as common in men as in women, new data suggests the gap is narrowing," the study reports. "Between 2014 and 2016, the number of binge drinkers increased by 2.9 million, out of which two-thirds were female."

Excess drinking kills 88,000 Americans each year, according to the CDC.

The national age-adjusted fatality rate from causes directly related to excess drinking rose by more than 35 percent since 1999, from 7.1 to 9.6 deaths per 100,000 people. For women, the increase was 66 percent; for white women, fatality rates rose by 103 percent, the report states.

Educated, affluent and middle-aged people are the most common binge drinkers, the report found. However, white people were more likely to drink than Hispanics or black people, depending on the particular cities' proportions.

The study said the recent increase in female drinking is likely due to targeted advertising like “Mad Housewife Mommy’s Little Helper,” “Skinnygirl Bare Naked Vodka,” and “Jane Walker.” However, the report did warn that certain studies show a single drink for women lowers life expectancy.

CarInsurance101.com found the cities with the worst drinking problem were Washington, D.C. followed by Denver and Minneapolis.

Cheers! You can now walk around with an alcoholic beverage legally in Lawrenceville