Georgia Guidestones: A backroad curiosity with a mysterious origin

No one knows exactly what the granite slabs are doing there or who put them there. 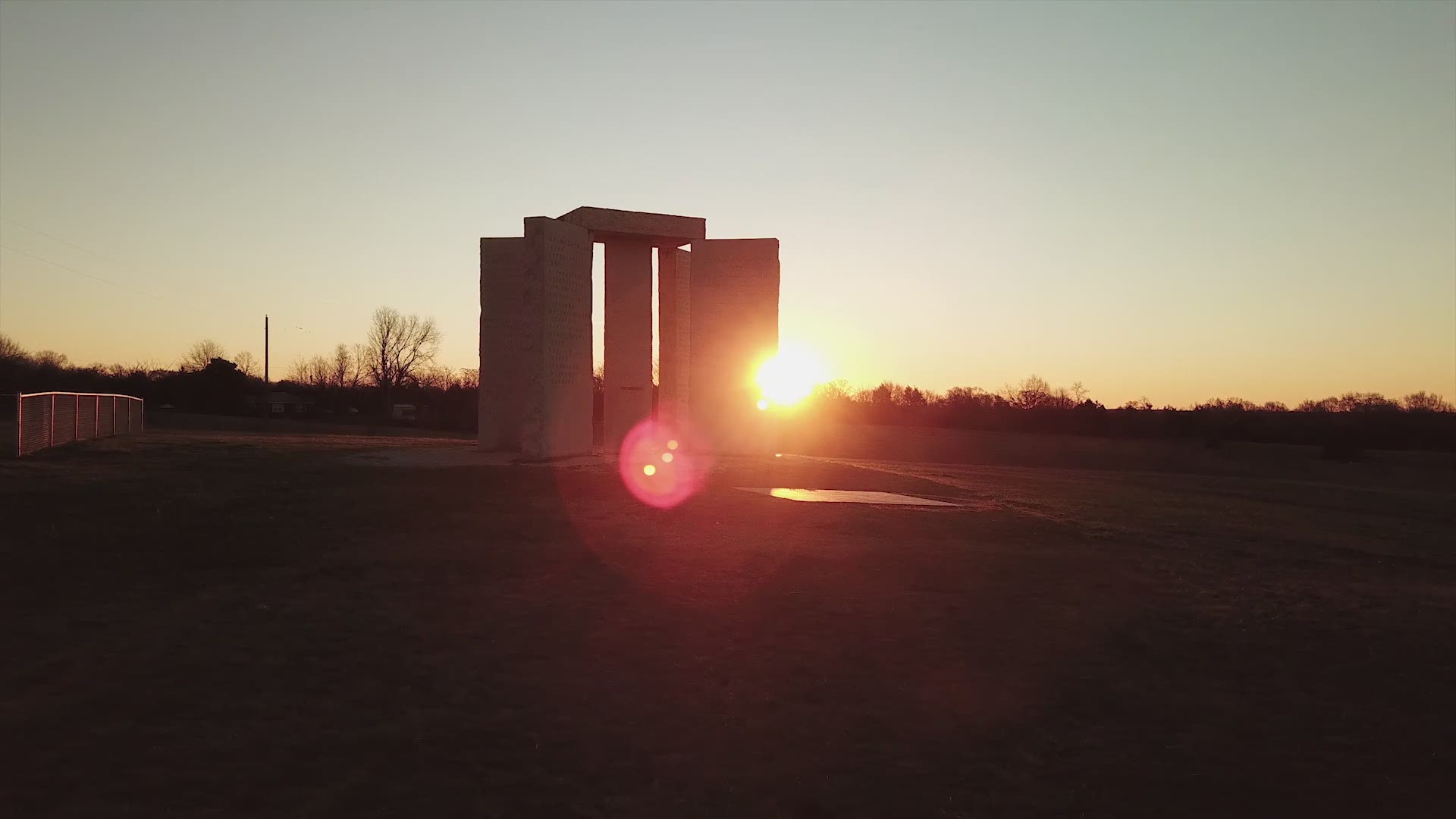 ELBERTON, Ga. — There’s a 40-year mystery in northeast Georgia that has some people asking this question:  Why is there a Southern Stonehenge in the middle of a cow pasture?

No one knows exactly what the granite slabs are doing there or who put them there.

The Georgia Guidestones are inscribed with ten guiding principles, each etched in stone using languages from around the world.  The meaning behind the mysterious 19-foot monoliths has been unclear since the structure was built in 1979.

“I've had people stop and say it was all some kind of Satan worship shrine and it ought to be torn down, and I've heard others say it was the holiest spot on earth,” explained Hudson Cone. “Some people think it's a beacon for UFOs.”

READ: Atlanta has dark secret hidden near the airport runways

READ: The Target app price switch: What you need to know

He claims to have met the only one person who knows the true intention behind the structure - R.C. Christian.  Before you start googling, you should know that’s a fake name. Christian arrived in Elberton in the late 1970s and hired a local granite company to build the Guidestones.

“He was very concerned about the environment,” Cone said.

However, no one knows much more about the man or his vision.

According to the Elbert County Chamber of Commerce, the Guidestones bring 10,000 people a year to a town with a population of only about 4600. 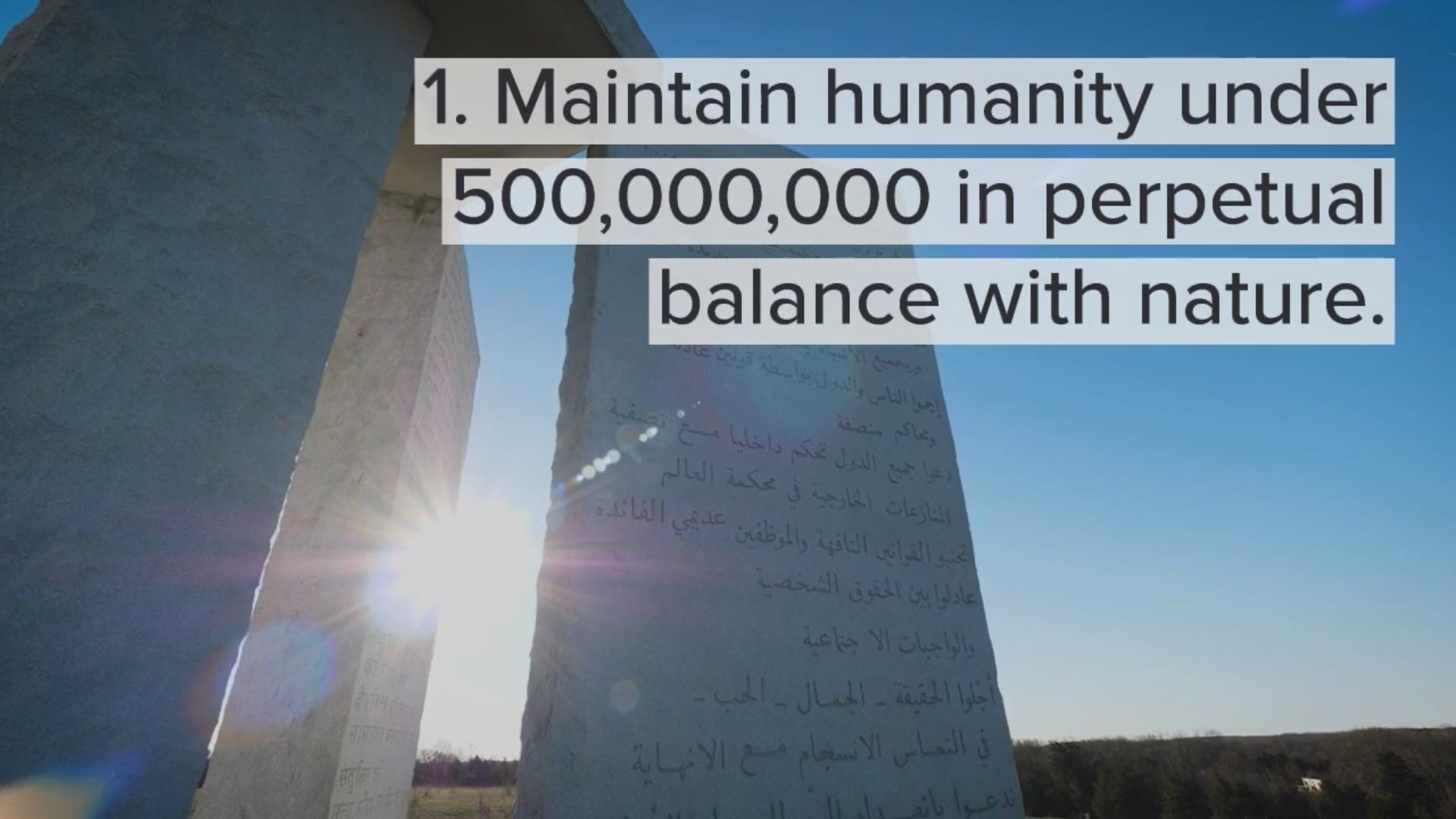 “I try to get up here three to five times a week,” said John Wylie Stuff. “When you take pictures of it you get a blue orb. When you put your head down in there… and look through it, a ball of energy comes through that sucker, man.”

That didn’t happen when the 11Alive crew visited the Guidestones… or maybe we simply weren’t one of the few to see cosmic energy sparking from the stone.

“It's like looking at a painting,” said Christopher Kubas of the Elberton Granite Association, “Whatever it means to you, is what it means. There's no right or wrong."