A viral video from an Atlanta Police Officer reminds Georgia residents of the upcoming "hands-free" law. The new law takes effect on July 1. 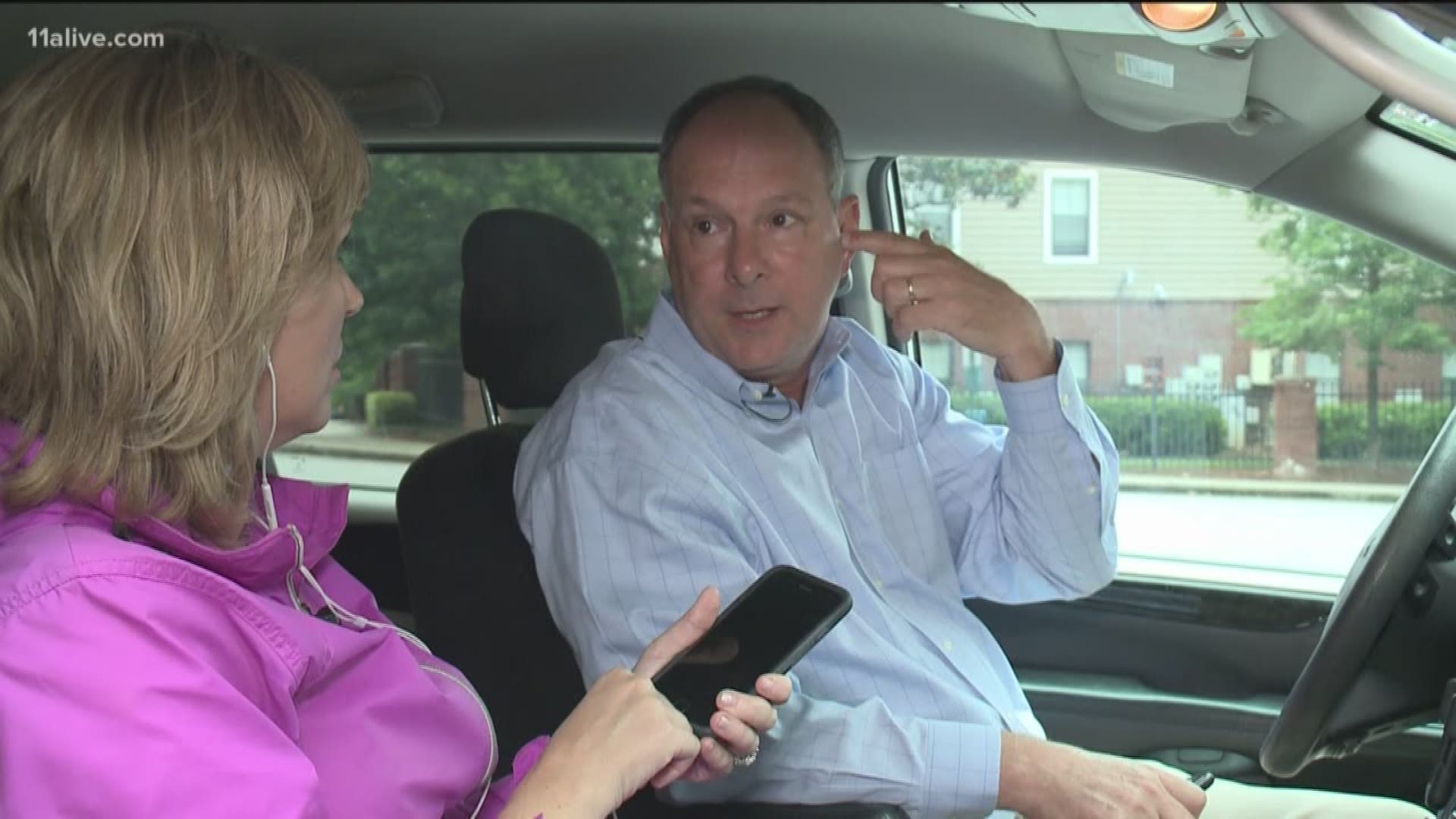 ATLANTA -- Atlanta Police Officer Sheldon Herbert posted a video to his personal Facebook page last week that points out the rules of the new "hands-free" law that goes into effect in Georgia on July 1.

In the video, Herbert is driving and talking to his properly mounted phone.

Under the new law, motorists are not permitted to hold a phone for any reason while driving. Phones may be mounted and they are permitted to answer or hang up a call using the "one-touch" rule that Herbert mentions. This rule also extends to other digital devices, including GPS devices.

"If any officer sees you with a phone in your hand, you're going to get a ticket," Herbert said. "That includes at red lights."

Motorists have to be pulled entirely off of the road in order to use the phone for any other function.

"You literally have to be pulled off of the road, in a parking spot, with your car in park to be able to text somebody or to have your phone in your hand," Herbert said.

Herbert pointed out that as of the time he posted the video on June 20, 64 percent of the road fatalities in Georgia so far in 2018 were tied to non-use of seatbelts or distracted driving through phone use.

By June 24, Officer Herbert's video had been viewed more than 1.8 million times on Facebook.