House members voted 173-0 Monday for the bill, which would generally bar bystanders and witnesses from making arrests. It now goes to the Senate. 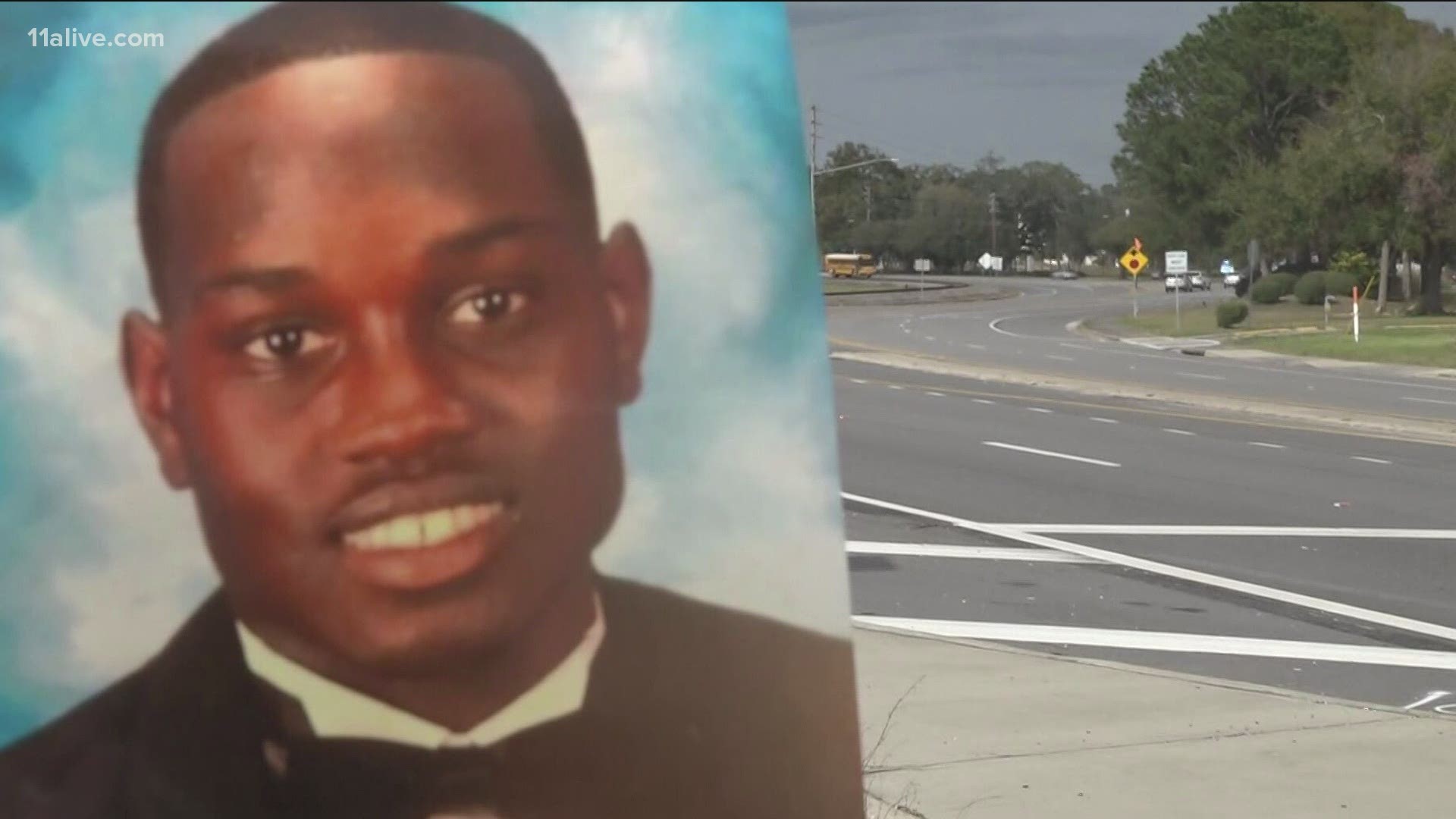 ATLANTA — Georgia’s House have voted unanimously for a bill to overhaul the state's citizen’s arrest law.

The move comes more than a year after a Black man, Ahmaud Arbery, was fatally shot after a pursuit by armed white men.

House members voted 173-0 Monday for the bill, which would generally bar bystanders and witnesses from making arrests. It now goes to the Senate.

Supporters say Arbery's fatal shooting last year showed the need for change. Two of the three men charged with murder in Arbery’s death had said they were attempting a citizen’s arrest, suspecting a burglary. Prosecutors say Arbery stole nothing and was out jogging when the men pursued him.

Gregory McMichael, 64 at the time of the deadly shooting, and his son Travis McMichael, then 34, are charged with murder. William "Roddie" Bryan, 50, who filmed the killing and was alleged to have helped "box in" Arbery while following from behind, is charged as well. Last July the three men pleaded not guilty in the case.

RELATED: Ahmaud Arbery one year later | The legacy he left, and where the murder cases now stand

Last month, Gov. Brian Kemp announced proposed legislation to overhaul Georgia's citizen's arrest statues. While it would eliminate any potential legal loopholes that could be used to justify vigilantism, Kemp said the bill does not infringe on the "sacred protection" for Georgians to defend themselves or others.

In a statement Monday, he praised the House's vote.

"With broad, bipartisan support, our overhaul of the citizen's arrest statute strikes a critical balance between protecting the lives and livelihoods of our families, our friends, and our neighbors, and preventing rogue vigilantism from threatening the security and God-given potential of all Georgians," he said.