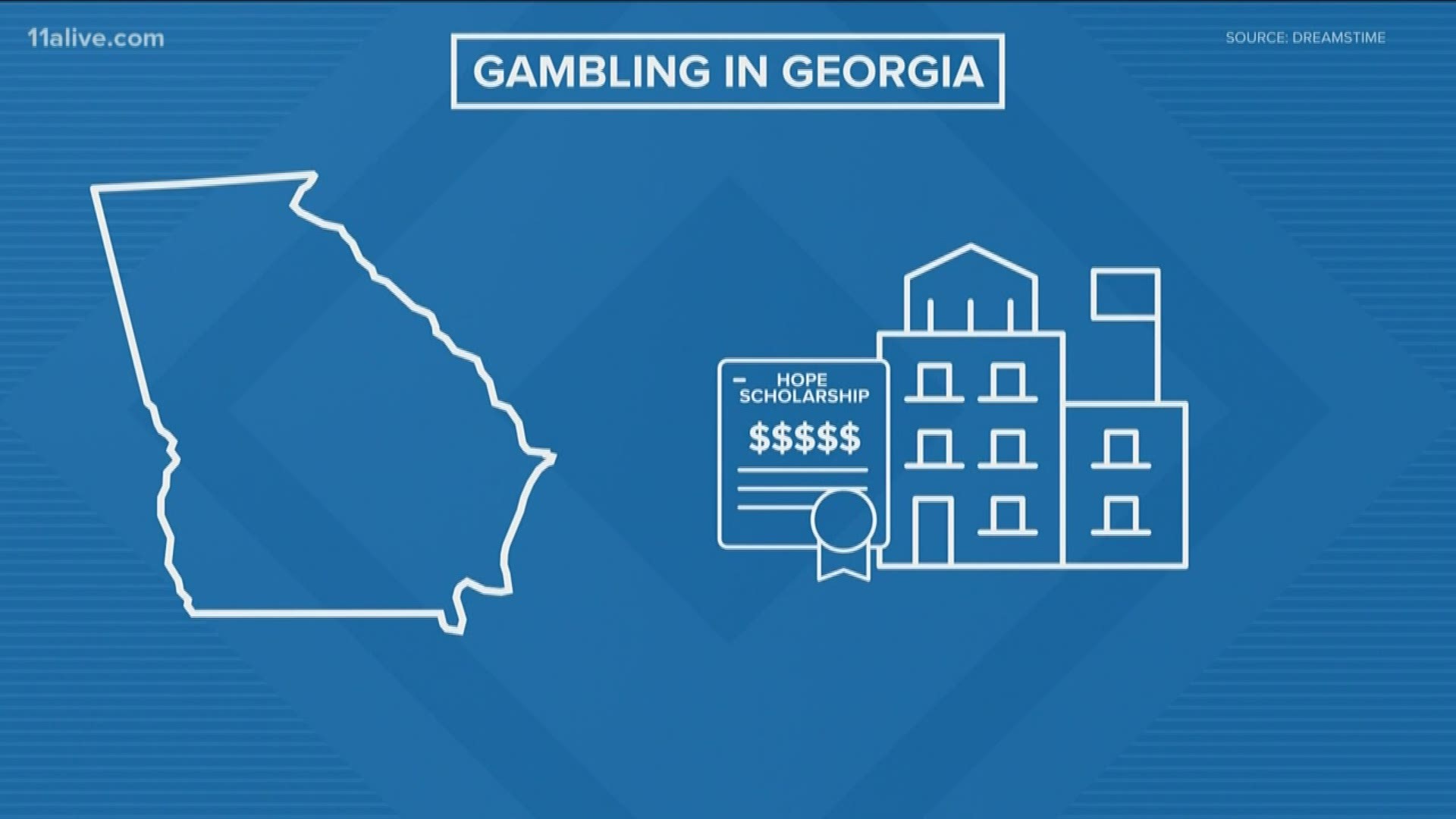 VALDOSTA, Ga. — Georgia lawmakers studying the possibility of expanding gambling in the state are taking their show on the road.

A House committee held a meeting Tuesday in Valdosta, noting that tax revenues on casinos, sports betting or horse racing could bolster the state’s HOPE scholarship program for college students. The meeting was the first of a series scheduled across the state.

“Our intent is to ask the citizens, ‘Do you support inviting this industry to Georgia?’” Rep. Brett Harrell, a Snellville Republican, said of the tour. “If the answer is yes, how do you want us to enable this industry to come to Georgia so you all get your piece of the pie?”

Expanding gambling would require a state constitutional amendment. Two-thirds of each chamber of the General Assembly must approve, followed by voters in a referendum. Georgia could also allow each county’s voters a separate referendum on local gambling.

"I don't think people are going to allow a constitutional amendment if they don't know what's in it," Black said.

Committee members tell news outlets they’re looking most favorably at resort-style casinos that could hire large numbers of workers. When asked by Bill Slaughter, chairman of the Lowndes County Commission, about the kind of economic impact gambling would have, Rep. Ron Stephens, a Savannah Republican, said having six gambling resorts in the state could raise $1 billion in taxes.

Lawmakers say Valdosta and smaller cities are unlikely to get casinos unless lawmakers back multiple gambling halls across the state. However, a Valdosta casino could be attractive to Florida gamblers. Only American Indian tribes and pari-mutuel betting operations have casinos there

“I’m not a proponent of gambling,” Valdosta Mayor John Gayle said of the possible economic benefits of a casino close to Florida. “But I am a proponent of things that would benefit the state.” 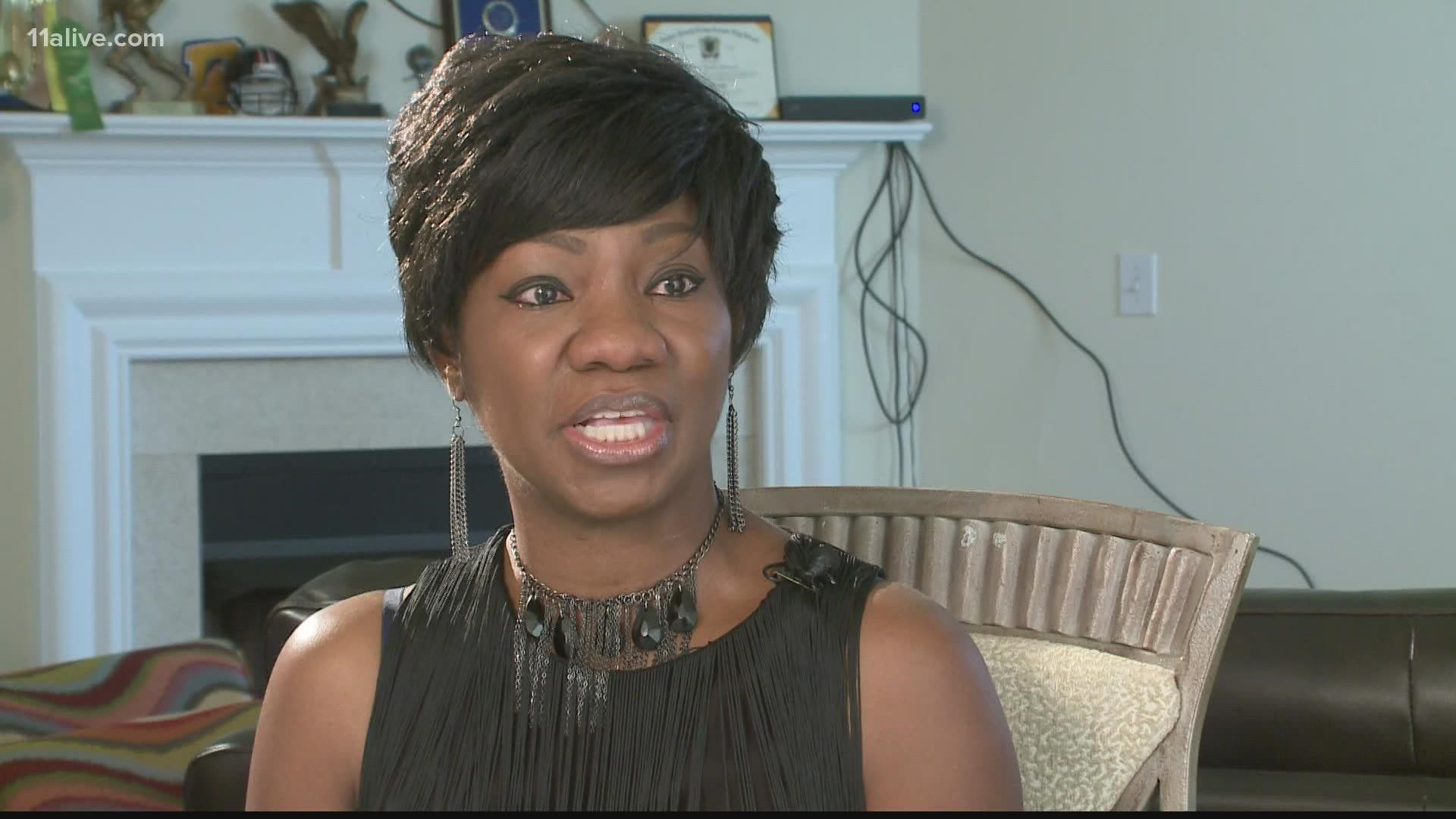