The U.S. Attorney's Office made the announcement, Wednesday. 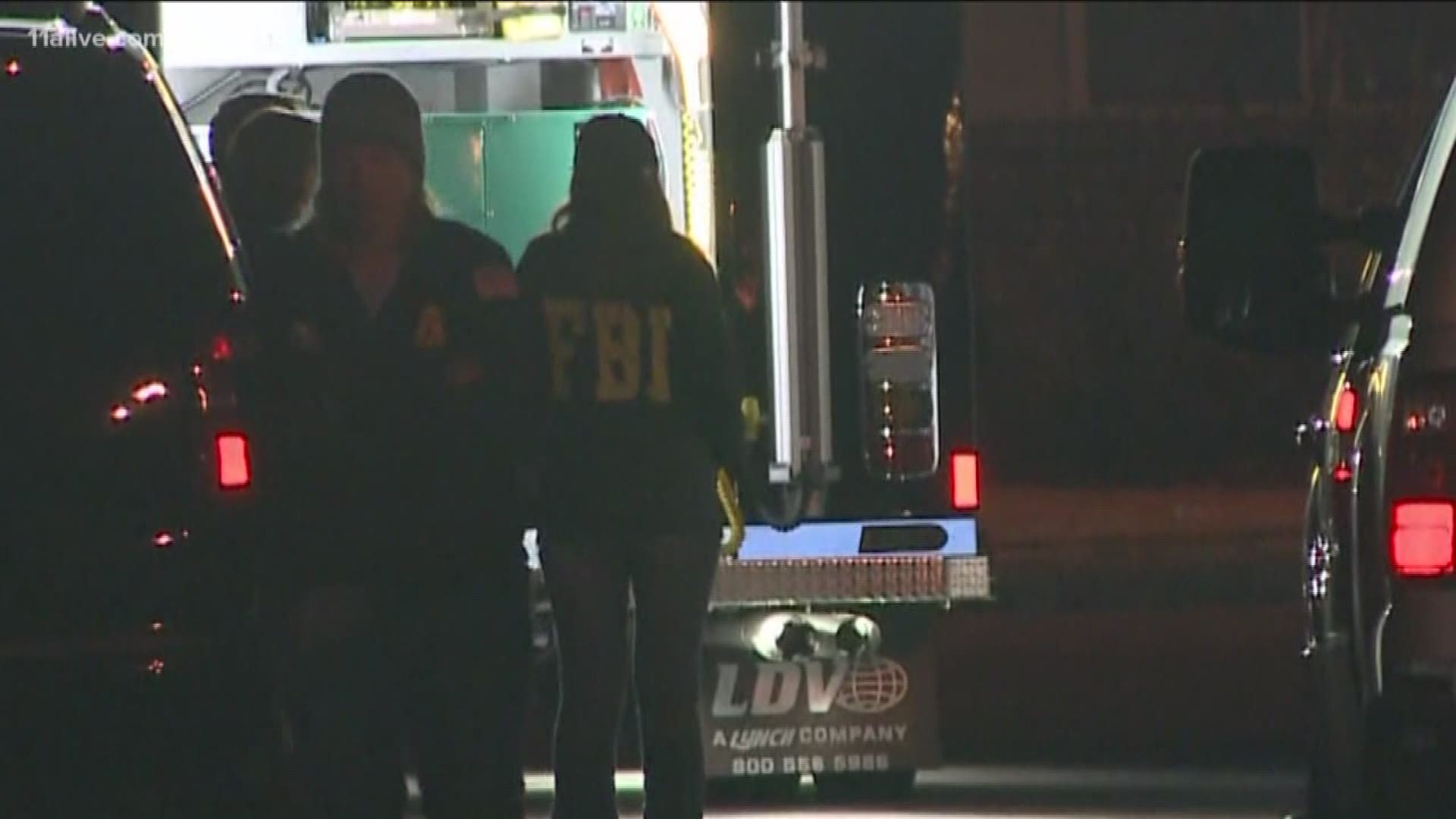 U.S. Attorney B.J. Pak made the announcement on the steps of the Richard B. Russell Federal Building in Downtown Atlanta, Wednesday.

According to Pak, law enforcement arrested Hasher Taheb after a year-long investigation by the Atlanta Joint Terrorism Task Force, which includes the FBI.

The investigation, Pak said, began after a tip from someone in the community. It claims that Taheb planned to use explosive devices and an anti-tank rocket to carry out his attack.

At this time, Pak said they believe Taheb was acting alone and "all potential threats have been neutralized." Pak stressed there was never any threat against Georgia or the upcoming Super Bowl.

Taheb has been charged with violating Title 18USC 844(f)(1), an "attempt to damage by means of an explosive any building owned, possessed, or leased by the United States or any department or agency thereof, or any institution or organization receiving federal financial assistance." 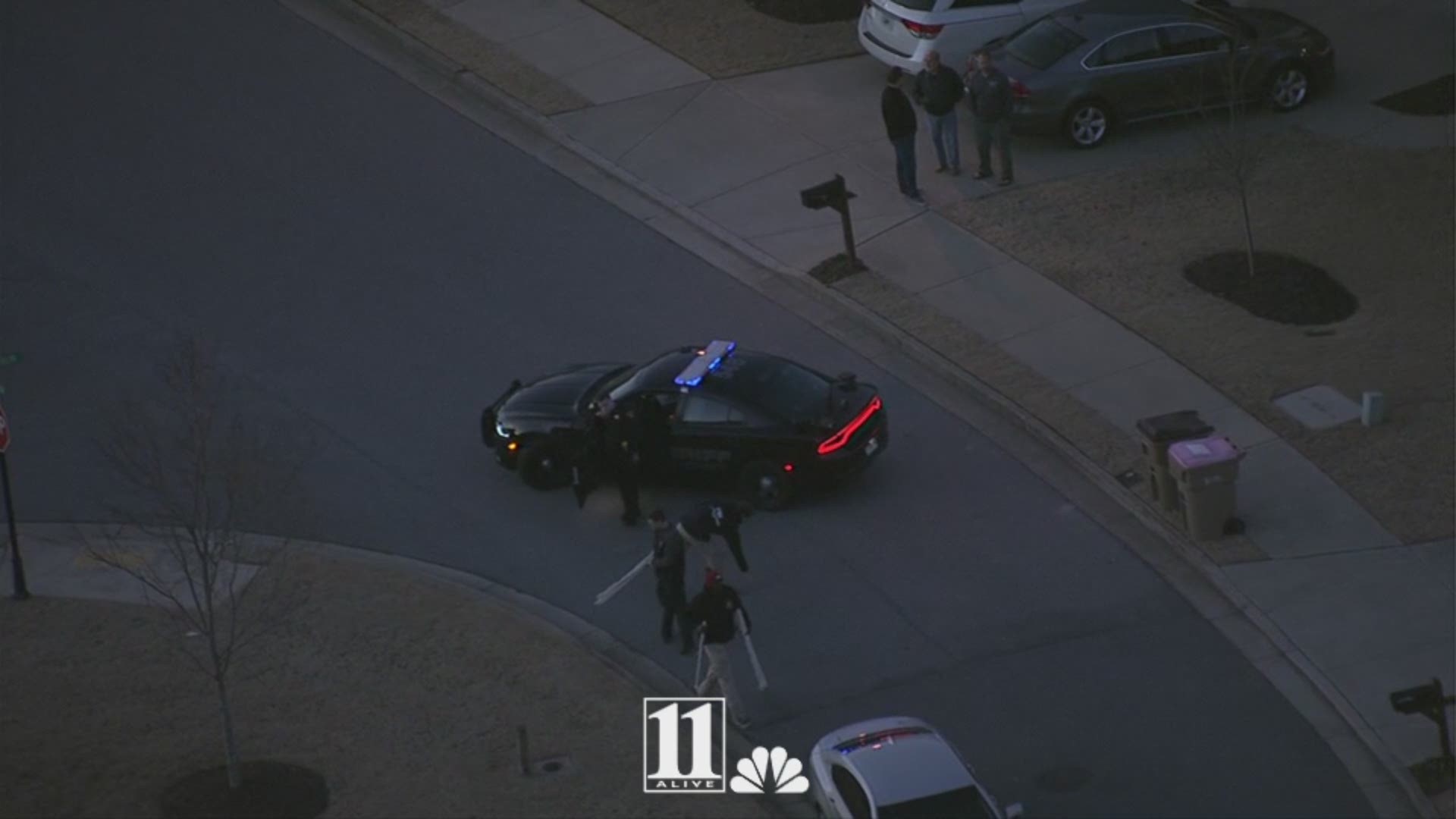 Federal prosecutors said they will now present their case to a grand jury.