Authorities say he was able to pass his struggling daughter to her mother before he went under. 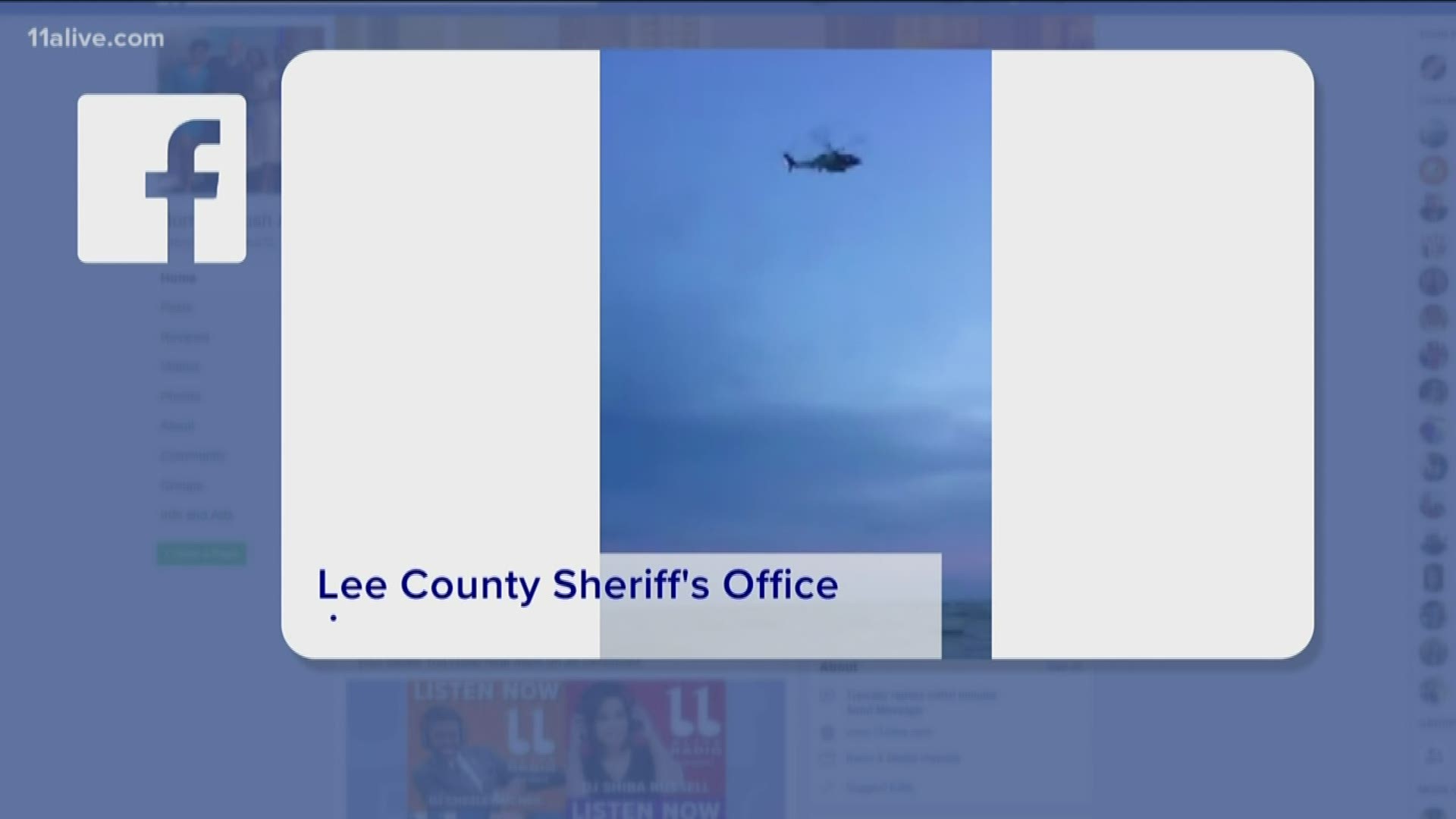 LEE COUNTY, Fla. -- A Georgia man has died after rescuing his 8-year-old daughter from a possible rip current in Florida.

Lee County authorities said they received a call on Tuesday evening of a missing man who was swimming off of Upper Captiva Island. It all happened as a family was walking along a curved sandbar on the island. That's when the mother, walking ahead of her family, looked back and saw her husband and 8-year-old child struggling in the water.

Sadly, the body of the victim, later identified as Thomas Zakrewski, was soon found after a large search operation by the sheriff's office, multiple fire departments and the U.S. Coast Guard.

The News-Press of Fort Myers, Florida later confirmed that the 46-year-old man was a resident of Georgia. The paper said it's still unclear if his death was the result of a rip current. But it would be the 13th such death of the year in Florida, if so.

It literally rained money on I-285 in Dunwoody (and, yes, it's still theft if you took some)