'We stand with you brother': Sheriff's office pens letter for GSP trooper hospitalized during training

Authorities said TFC2 Caleb Terry was attending training when he was hospitalized due to 'heat-related symptoms.' 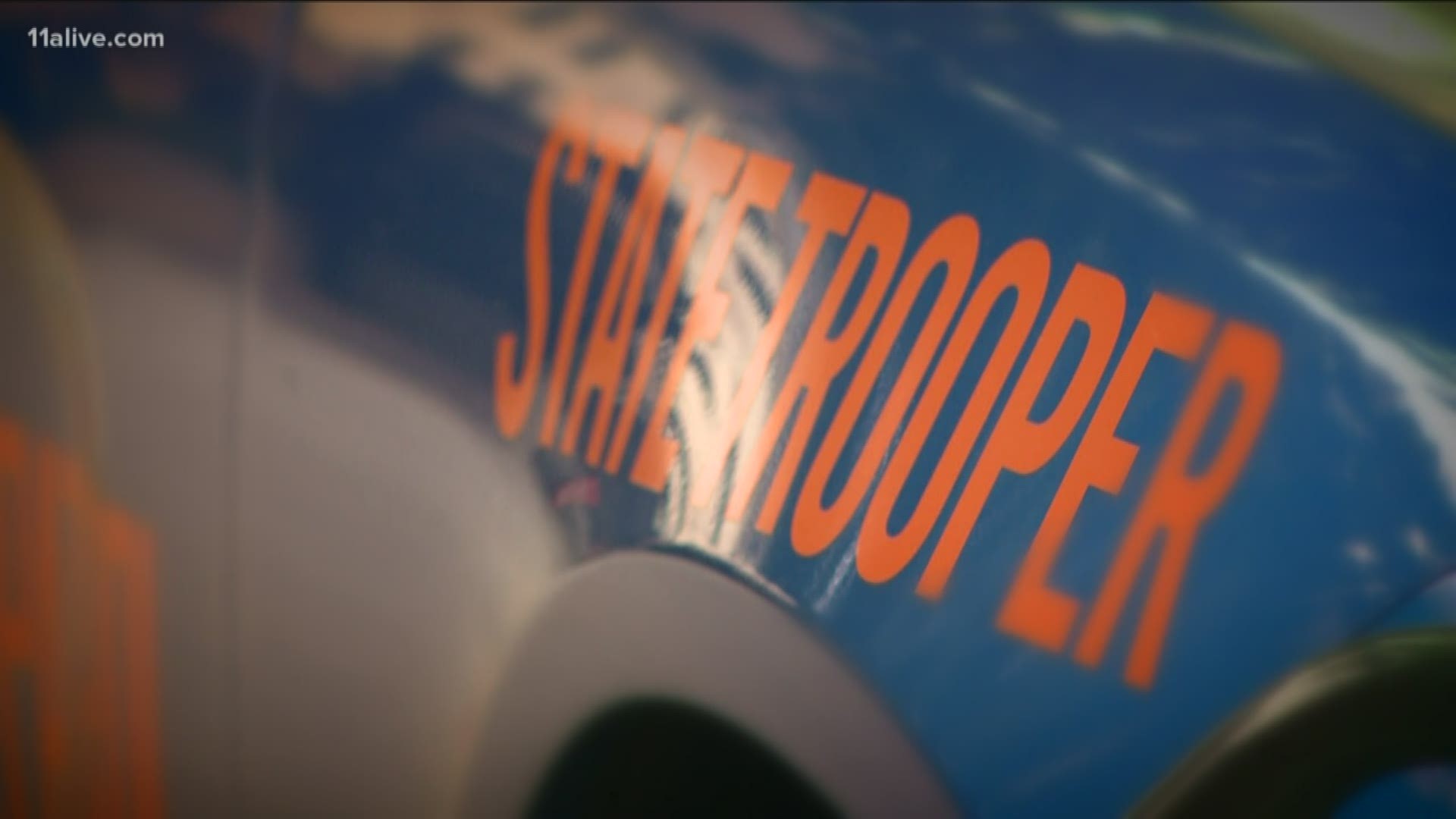 COLUMBUS, Ga. — Fellow law enforcement officers in Georgia are asking the public for thoughts and prayers after a trooper was hospitalized due to "heat-related symptoms."

The Georgia State Patrol confirms that Trooper First Class 2 Caleb Terry was attending training but wouldn't speak to his condition. However, at least one department is asking the public for prayers as he recovers.

"Trooper Caleb experienced a heat stroke during training Friday," the Burke County Sheriff's Office wrote on Facebook. "He is currently in Columbus in ICU."

The sheriff's office goes on to say that the trooper has faced complications since his hospitalization.

"They put him in a medically induced coma to stop the seizures. They had a setback this morning with a fever so they weren’t able to begin the process of waking him up," Burkes County Sheriff's Office posted on Facebook.