Georgia Supreme Court: Refusing to submit to DUI breath test can't be used against you at trial

The high court says being forced to submit to a breath test violates a driver's right against self-incrimination. 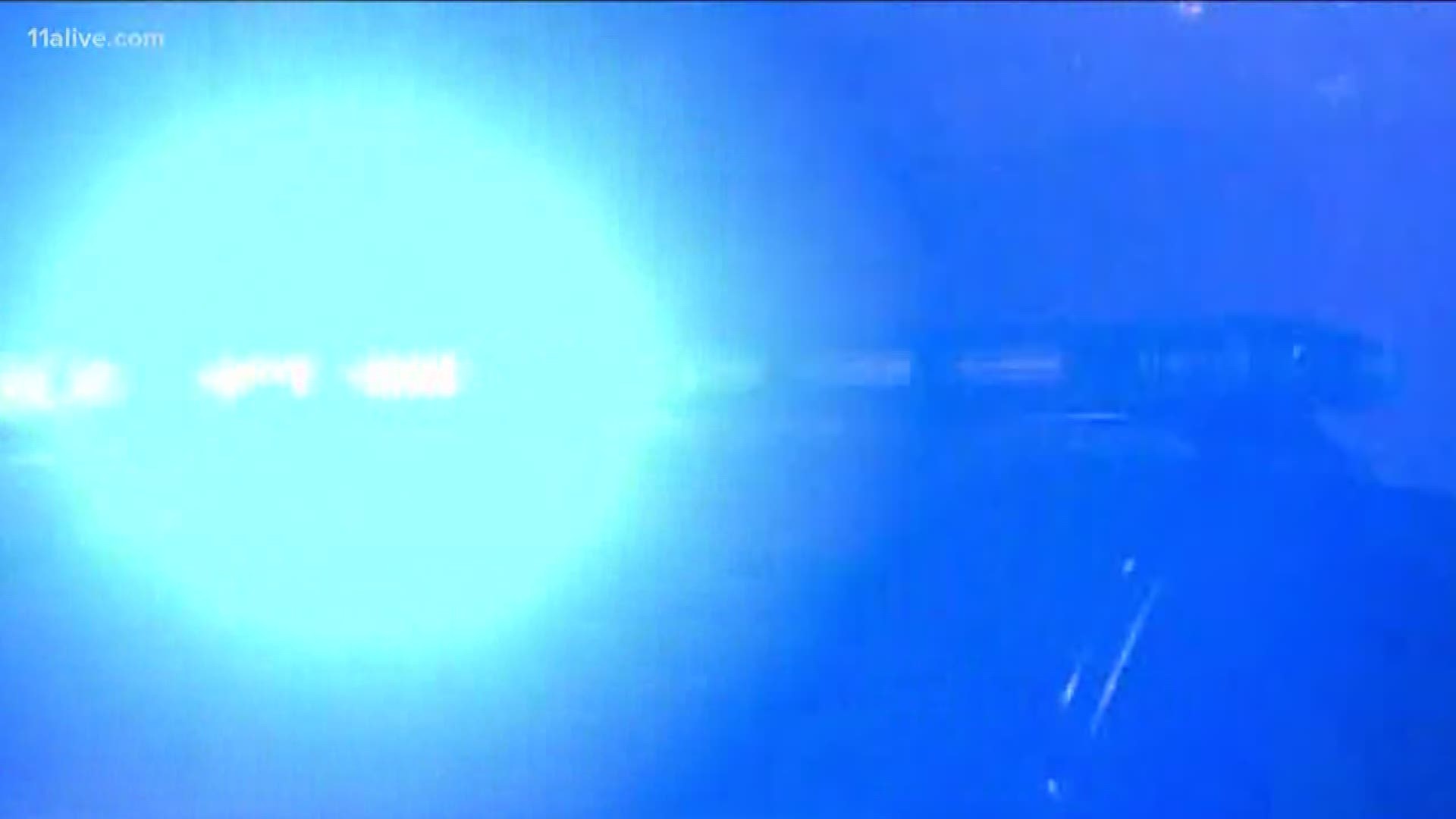 ATLANTA — The Georgia Supreme Court ruled on Monday that part of a state law which says if a person refuses a roadside DUI breath test, that refusal can be used against them in court, is unconstitutional.

In this particular case, an Athens-Clarke County Police officer stopped Andrea Elliott in August 2015 after observing her commit several traffic violations. During that traffic stop, Elliott admitted to the officer that she'd had some alcohol to drink earlier in the day.

The officer, after smelling alcohol on her breath and noting several signs of impairment, said he was arresting her for DUI and other traffic offenses. 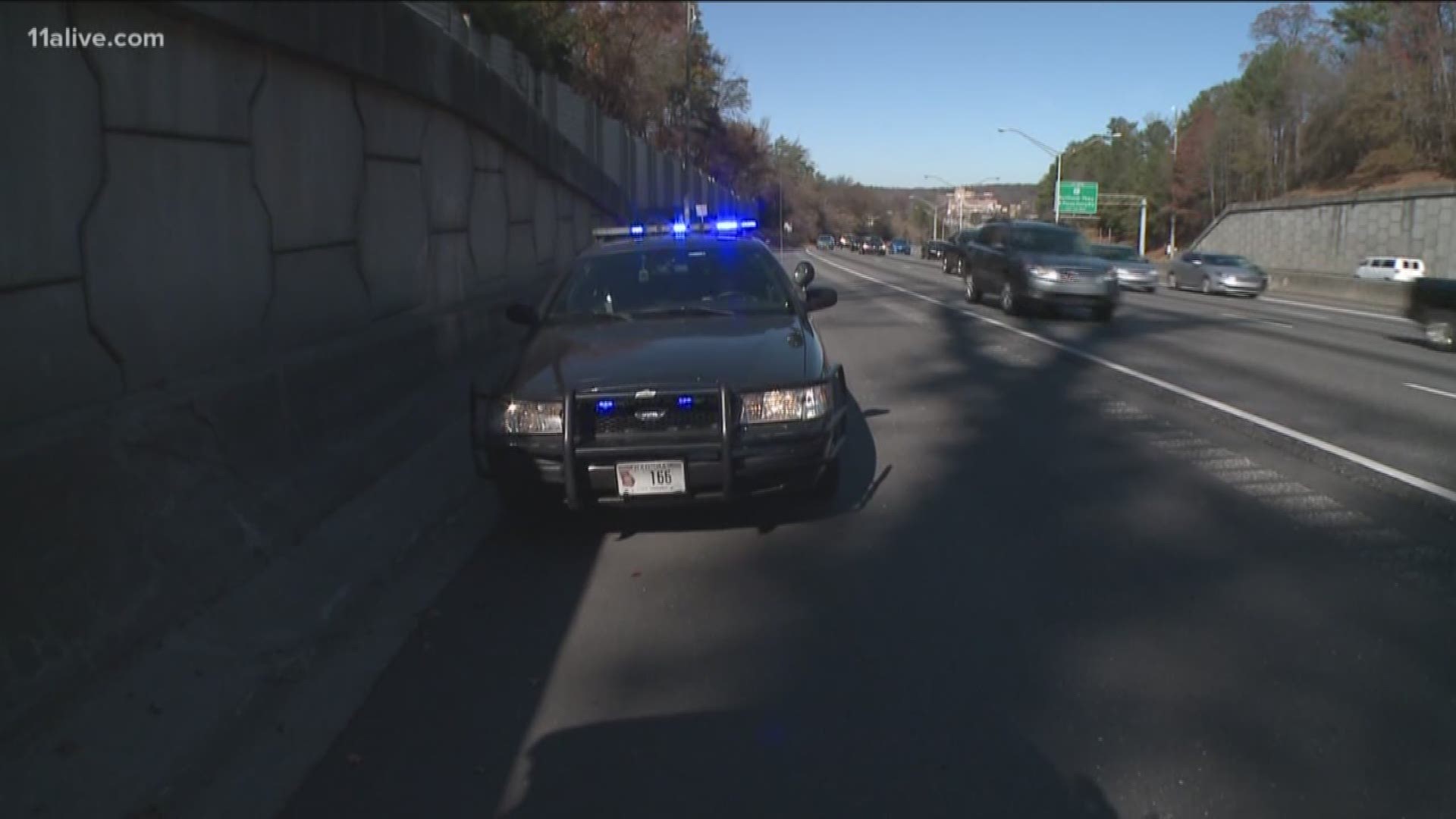 The notice states: “Georgia law requires you to submit to state-administered chemical tests of your blood, breath, urine, or other bodily substances for the purpose of determining if you are under the influence of alcohol or drugs. If you refuse this testing, your Georgia driver’s license or privilege to drive on the highways of this state will be suspended for a minimum period of one year. Your refusal to submit to the required testing may be offered into evidence against you at trial.”

When the officer asked if Elliott would submit to a breathalyzer test, she refused. Since she refused, she was taken to jail.

Elliott's attorney later filed a motion to suppress her refusal, claiming the admission would violate her rights against self-incrimination as guaranteed under the Georgia Constitution (Article I, Section I, Paragraph XVI) and Georgia Code (§ 24-5-506(a)).

The trial court denied the motion, which was then appealed to the Georgia Supreme Court.

In his opinion, Justice Nels Peterson agreed that while the state does need to protect public safety by way of prosecuting DUI cases, "the right to be free from compelled self-incrimination does not wax or wane based on the severity of a defendant’s alleged crimes."

In 2017, the state's high court ruled that the Georgia Constitution's right against self-incrimination prevents the state from forcing someone to submit to a chemical breath test. Elliott argues in her appeal that asserting that right cannot now be used against her at trial.

In counterpoint, the state says that the Court was wrong in its 2017 decision and should overrule that decision, also arguing that it does not prohibit the state's use of refusal evidence against a defendant.

In its 91-page opinion on Monday, the Supreme Court concluded that the 2017 decision was correctly decided, and pointed out that the Constitutional guarantee against self-incrimination is a holdover from the earlier 1877 state Constitution, and preserves a right from common law.

The high court's decision may also bring into question some arrests tied to an award-winning series of reports from the 11Alive Investigators in 2017, entitled "The Drug Whisperer."

In that series of investigative reports, innocent people were found to have been falsely arrested for driving under the influence of drugs.

More than 250 officers have special 'Drug Recognition Expert' training around the state of Georgia. Those officers have been trained to recognize the signs of impairment based on a series of standard protocol that they have learned as part of a uniform training regimen used across the nation and in a number of other countries.

Some officers have been found to have abused their training and have arrested people who had been later found not to have been impaired, following further testing.

Part of the DRE testing protocol includes use of a roadside breathalyzer test as has been used by police as part of their field sobriety evaluations all over the state.

The ACLU of Georgia is suing the Cobb County Police Department on behalf of four drivers we discovered in our original "Drug Whisperer" investigation -- drivers who were stopped by one of the county's drug recognition experts and submitted to field sobriety evaluations. Each of the four eventually gave blood to prove their innocence after being arrested.

As of this point, that federal lawsuit is still pending.