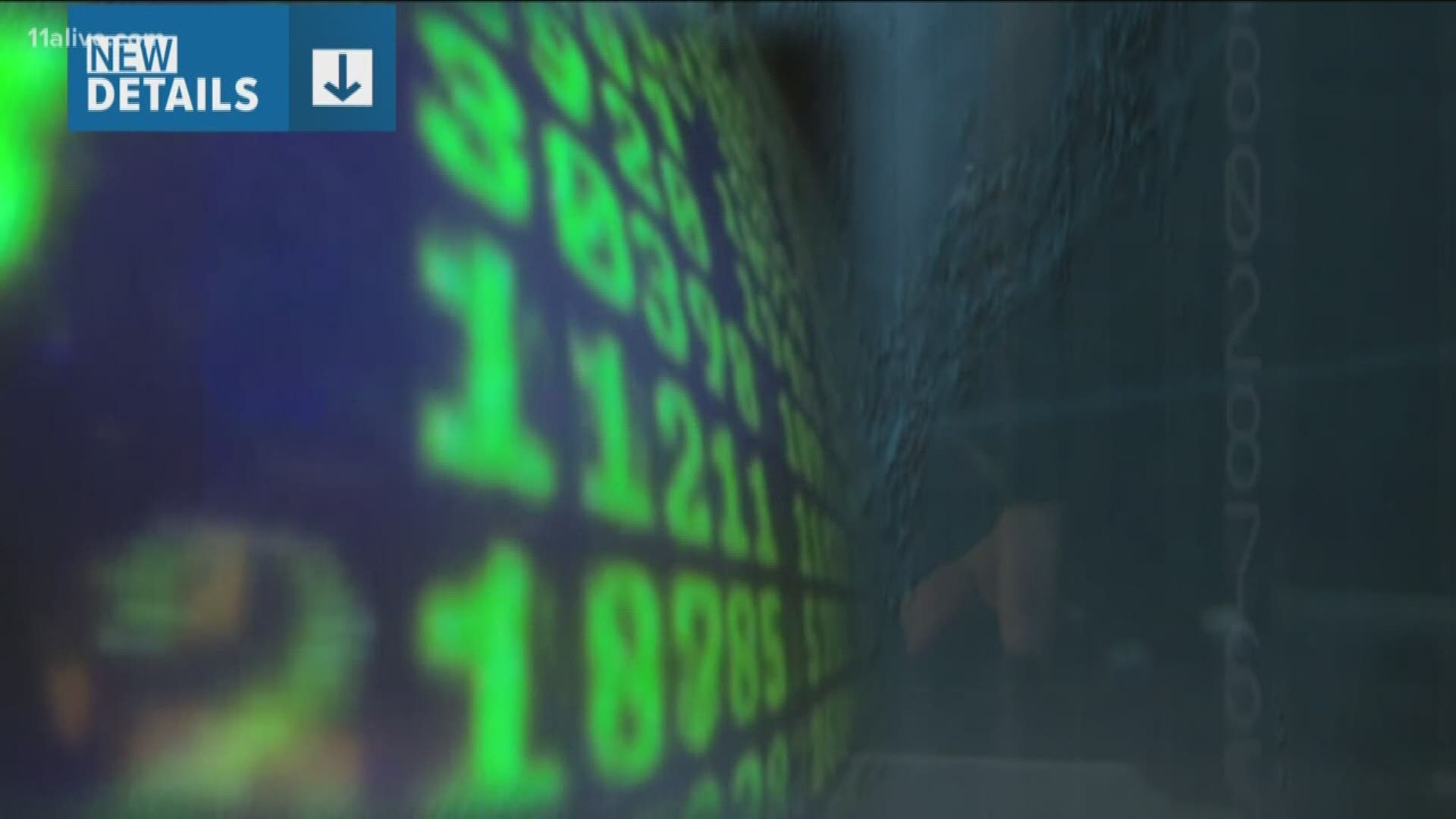 Georgia Tech is offering credit monitoring and identity theft protection services to those who were impacted by a data breach.

In April, 11Alive learned about the security incident where school officials said personal information of up to 1.3 million people was exposed during the breach.

Georgia Tech said in late March, they identified signs that an unauthorized person found a way to send queries through a Georgia Tech web server to an internal database.

The school took action immediately an started an investigation. They were able to determine that access to the database may have occurred between Dec. 14, 2018, and March 22, 2019.

Georgia Tech said it's notifying nearly 1.3 million and offering credit monitoring and identity theft protection services to those whose social security number was involved in the security incident.

For individuals that have questions, Georgia Tech has established a dedicated call center to get information about the incident. They also have information on its website about additional steps you can take, such as getting a free copy of your credit report or requesting security freezes.