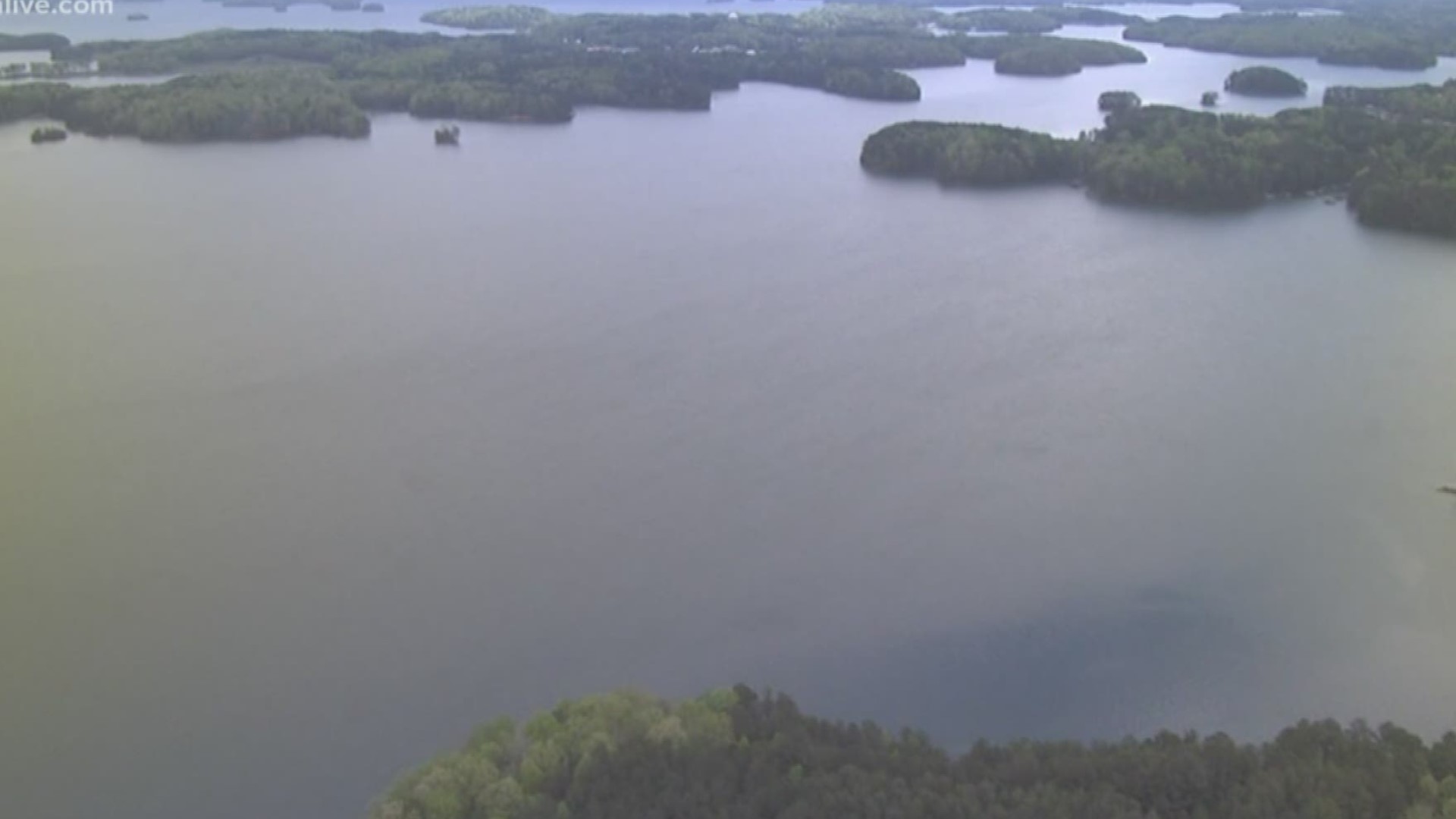 ATLANTA — A federal judge is recommending that Georgia prevail in a longstanding legal battle with Florida over water use from rivers shared by the states.

U.S. Circuit Judge Paul Kelly Jr. ruled Wednesday that Florida failed to prove harm from Georgia's consumption from the Apalachicola-Chattahoochee-Flint river basin that flows from north of Atlanta to the Gulf of Mexico.

The U.S. Supreme Court appointed the judge to review the case and will decide whether to accept his recommendation. Florida Department of Environmental Protection Secretary Noah Valenstein says state officials are “extremely disappointed.” Georgia Gov. Brian Kemp applauded the ruling.

"We greatly appreciate Special Master Kelly's recognition of Georgia's strong, evidence-based case in this litigation," said Kemp in a statement. "We will continue to be good stewards of water resources in every corner of our state, and we hope that this issue will reach a final conclusion soon."

“Georgia has consistently focused on conservation efforts to ensure that we are good stewards of our water resources," they said. "Today’s recommendation reaffirms the evidence-based argument presented to Special Master Kelly last month by the state’s attorneys, and we look forward to the U.S. Supreme Court issuing a decision that proves the merits of Georgia’s position in this case soon.”