Abu had a sharp decline in his health and the veterinary teams had been monitoring him closely in recent days. 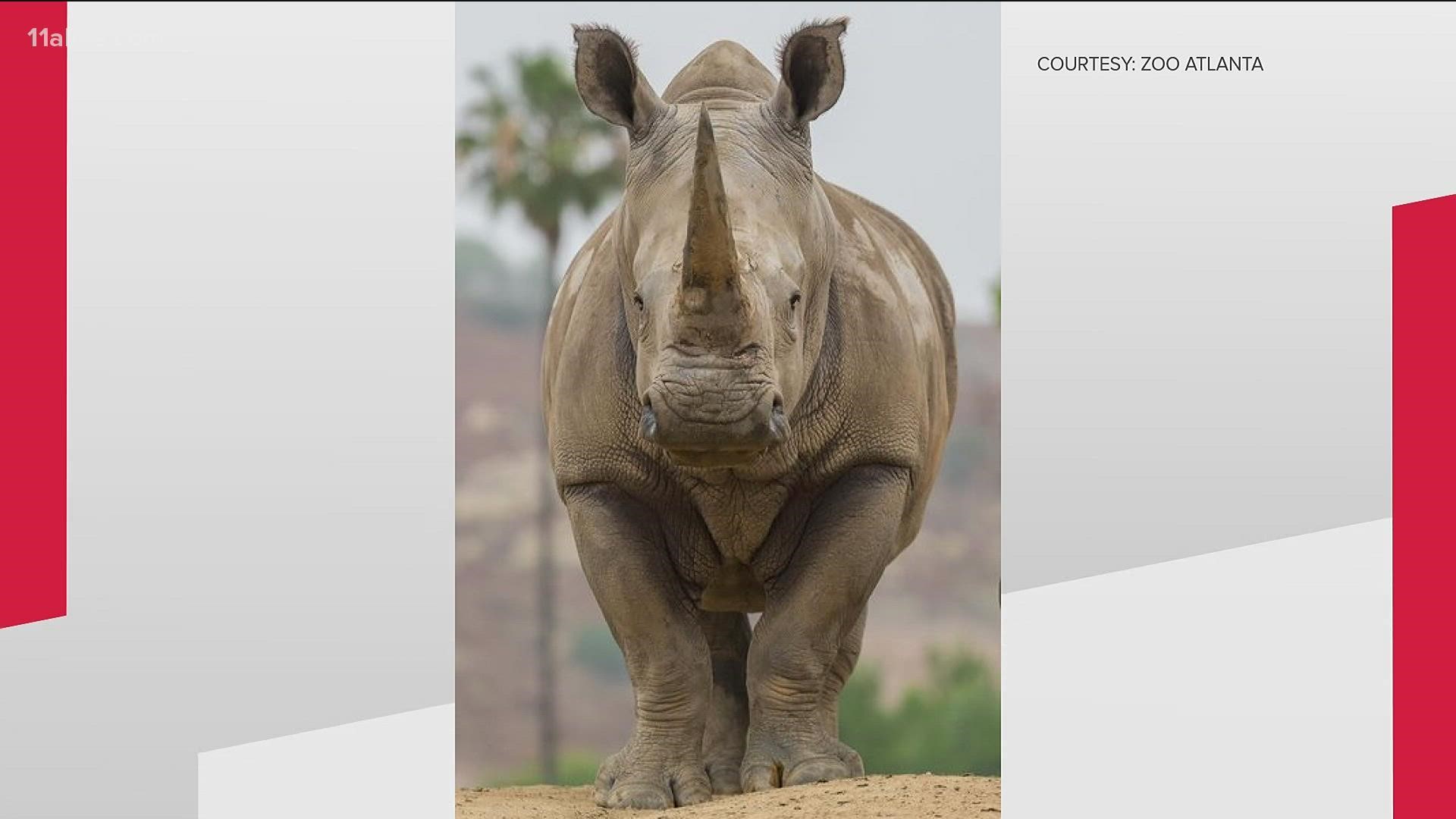 ATLANTA — The Zoo Atlanta community is mourning the loss of its oldest giraffe.

Abu, 16, was considered geriatric, they said. He had a sharp decline in his health and the veterinary teams had been monitoring him closely in recent days.

On Friday, given his "poor prognosis and with concern for the impact on his quality of life," they made the "extremely difficult" decision to euthanize him, Zoo officials said.

“This is a very sad day for Zoo Atlanta. Abu was very special to so many, both within the Zoo team and among our Members and guests,” said Sam Rivera, DVM, Senior Director of Animal Health. “Our Animal Care and Veterinary Teams have worked tirelessly in their efforts to care for Abu, always with his well-being foremost in our minds, and pursued every option available to us in terms of his treatment. We have all appreciated the amazing support of our Zoo Atlanta community, Members and friends for our efforts and for Abu.”

Abu arrived at Zoo Atlanta in 2007. In 2010, he became the father of the first giraffe calf ever born at Zoo Atlanta, and sired a second offspring in 2011 before later becoming the dominant member of an all-male herd, the Zoo said in a press release. The two other giraffes at Zoo Atlanta are males Etana and Isooba, both 10 years old.

A necropsy, known to humans as an autopsy, will be performed, they said.