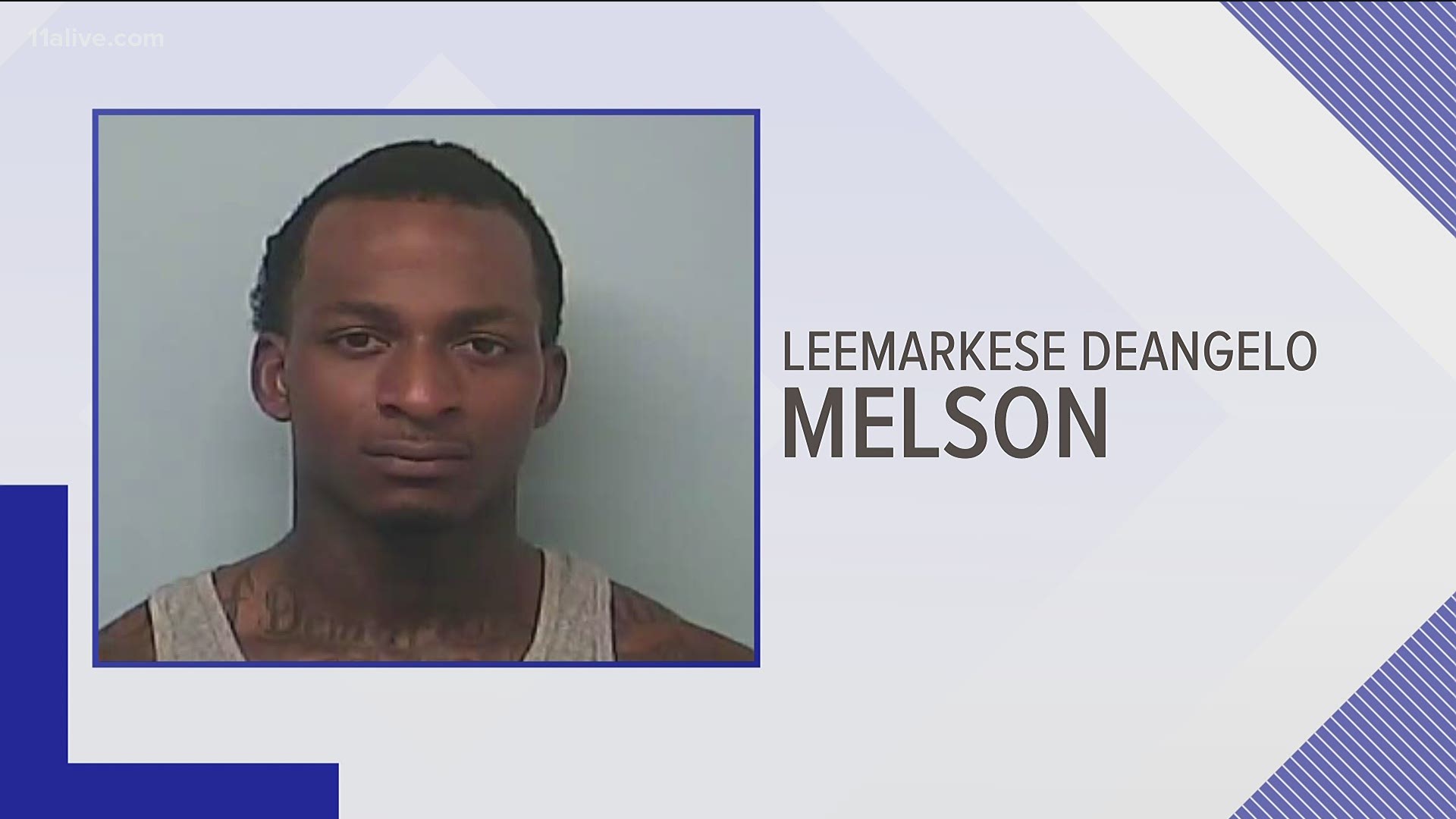 LAGRANGE, Ga. — A 4-year-old is in the hospital after police believe she was accidentally shot by a sibling Monday afternoon.

The investigation has also led to warrants being obtained for one person's arrest in the case.

When they arrived, they determined that a little girl had been shot in the face while on Kelley Street.

"Information obtained during the initial investigation indicates that the shooting was accidental," police said in a news release.

"It is believed that the victim's 6-year-old sibling located the weapon and was playing with it, causing it to discharge and strike the 4-year-old in the face," police said in the news release.

After the shooting, police said Melson left the scene and took the weapon with him.  They said he is a convicted felon who was already wanted for two counts of violation of probation and one count of failure to appear.

Warrants have been obtained for Melson's arrest for cruelty to a child in the second degree, possession of a firearm by a convicted felon, and tampering with evidence.

As for the injured child, she was taken a hospital in Columbus and was later transported to Egleston Hospital of Children's Healthcare of Atlanta. Police said the child is listed in critical but stable condition.

Anyone with information regarding Melson's whereabouts is urged to contact the LaGrange Police Department, Troup County 911, or Troup County Crimestoppers at (706)812-1000.

There have been other recent reports of children hurt in shootings.

A young child was killed at a campsite in Bartow County after apparently playing with a pistol on Saturday night, according to the sheriff's office.

On the evening of May 9, police in Griffin said a 5-year-old boy accidentally shot and killed his 12-year-old brother.  Officers said they were able to determine that the 5-year-old had found a gun nearby and thought it was a toy.

Charges were filed against adults in both cases.

You can now call the IRS with your stimulus check questions