Proponents say the goal is to turn several separate systems run by individual counties into one cohesive and interconnected system. 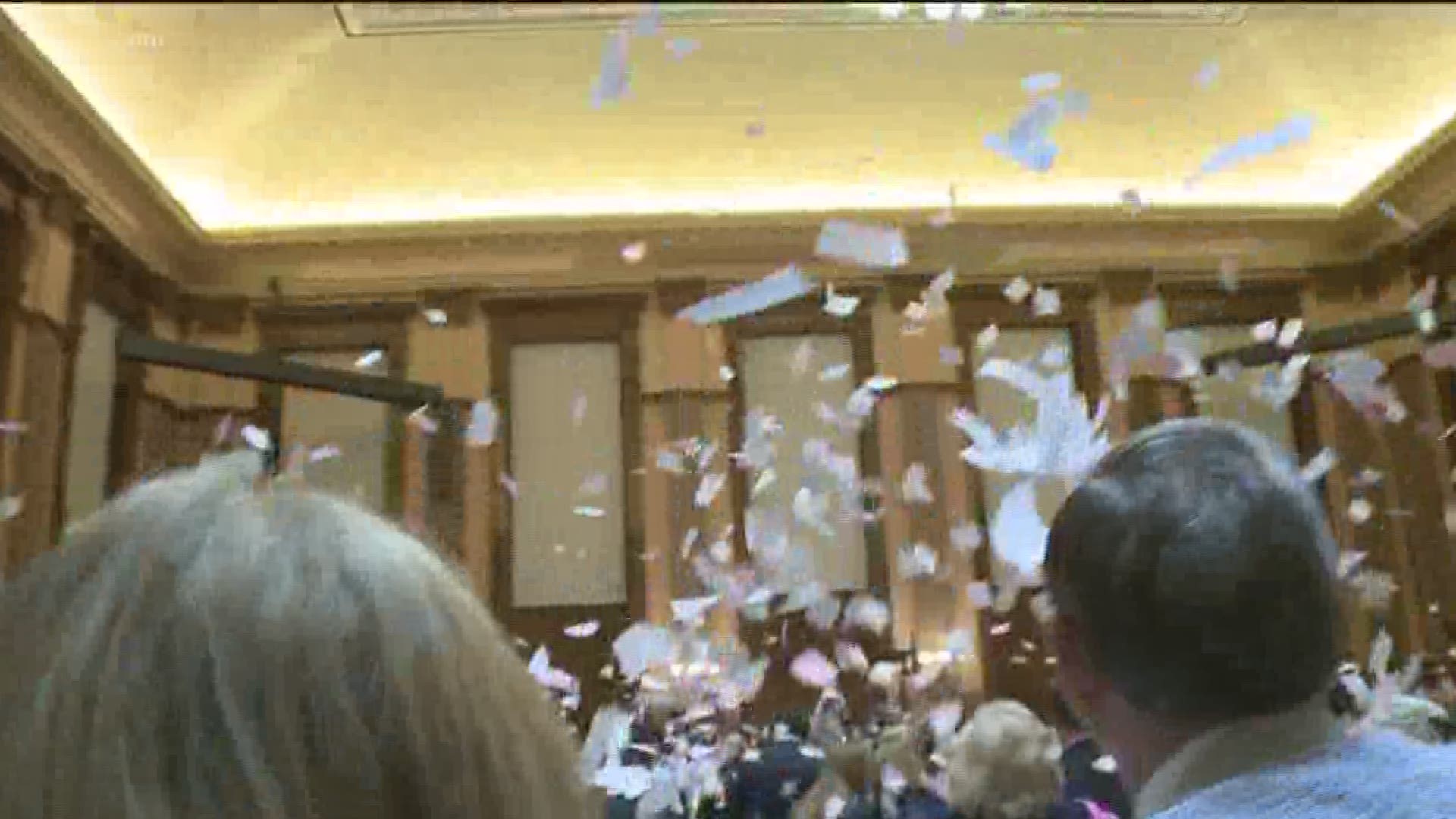 ATLANTA (AP) — Gov. Nathan Deal has signed into law a proposal that could usher in a drastic expansion of metro Atlanta's public transit system.

The Thursday signing of HB 930 creates the ATL, a regional transit authority responsible for planning and funding transit projects in a 13-county metro region. It allows those counties to levy a local sales tax up to 1 percent for transit projects, contingent on approval by local voters.

Proponents say the goal is to turn several separate systems run by individual counties into one cohesive and interconnected system. They say that businesses and young workers are also seeking more public transportation options when deciding where to locate.

“It is projected that the metro Atlanta area will add another 2.5 million residents by 2040, and HB 930 recognizes this growth and provides a coordinated, streamlined and unified approach to prepare for the future of metro Atlanta and the surrounding communities," the governor said in a statement.

Existing providers in the Atlanta region - including MARTA - will maintain some operational autonomy, but the entire system will be rebranded ATL by 2023.

Material from The Associated Press contributed to this report.