They are requesting that the meeting take place within the next 15 days. 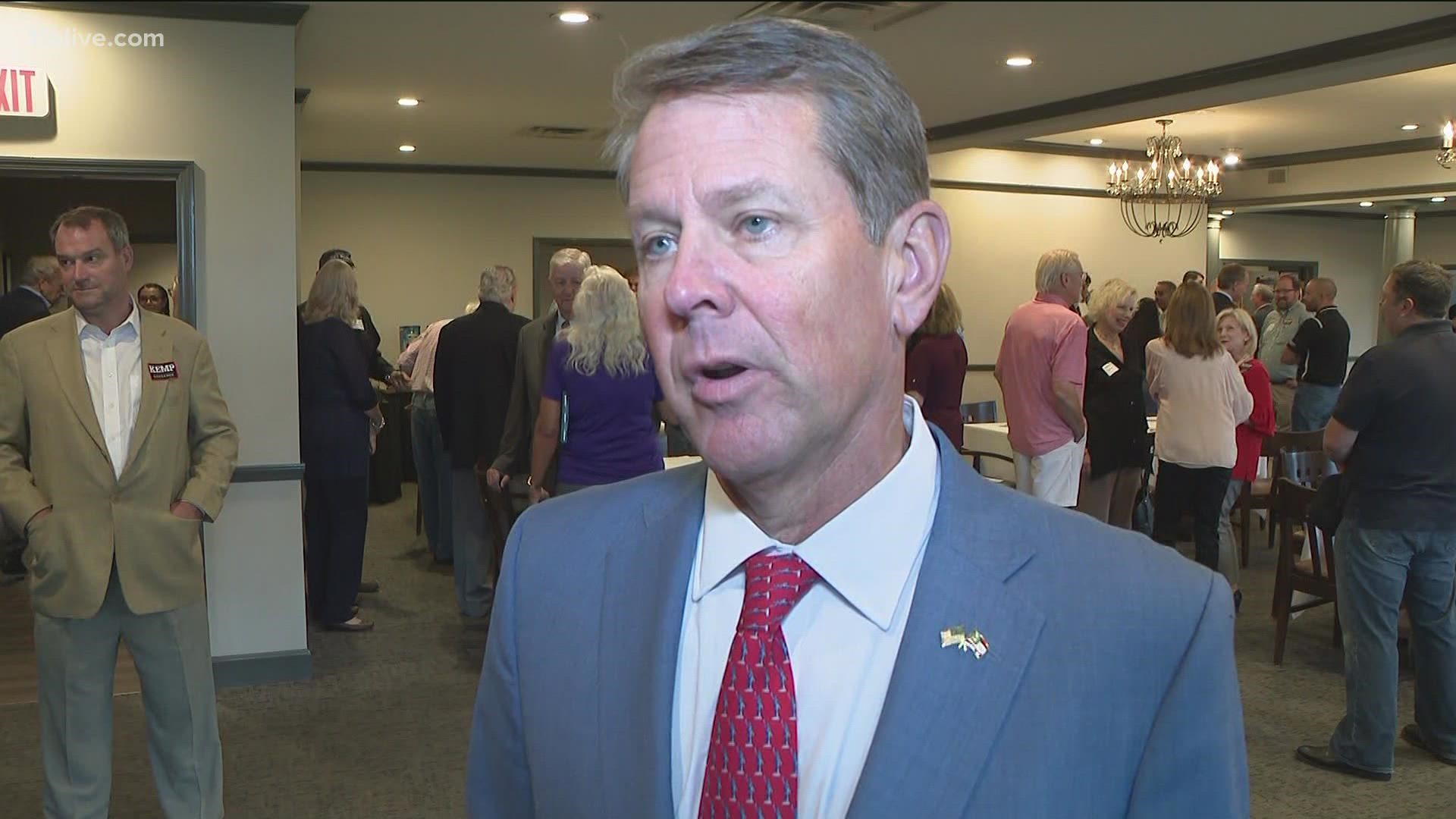 ATLANTA — Gov. Brian Kemp joined 25 other Republican governors asking President Joe Biden for a meeting at The White House to discuss immigration over the southern border.

The governors posted the letter online on Sept. 20 requesting the meeting take place within the next 15 days.

"Our immigration system may be complicated and complex, but the solution to ending the border crisis is simple and straightforward," they wrote. "As President, you have the ability to take action to protect America, restore security, and end the crisis now."

11Alive talked to Gov. Kemp at a meet & greet event in Cartersville on Monday and asked him about the letter. He said they want to make sure the Biden administration is aware of how serious the issue is. He called it a "disaster."

"That's the concern of the other governors that signed the letter asking for a meeting with President Biden, to make sure he realizes how serious an issue this is at the state level," Kemp said.

RELATED: US border agents get help on custody work, return to field

RELATED: Haitians on Texas border undeterred by US plan to expel them