The hospital had been diverting new patients to other hospitals since a 24-inch main ruptured on the sixth floor. 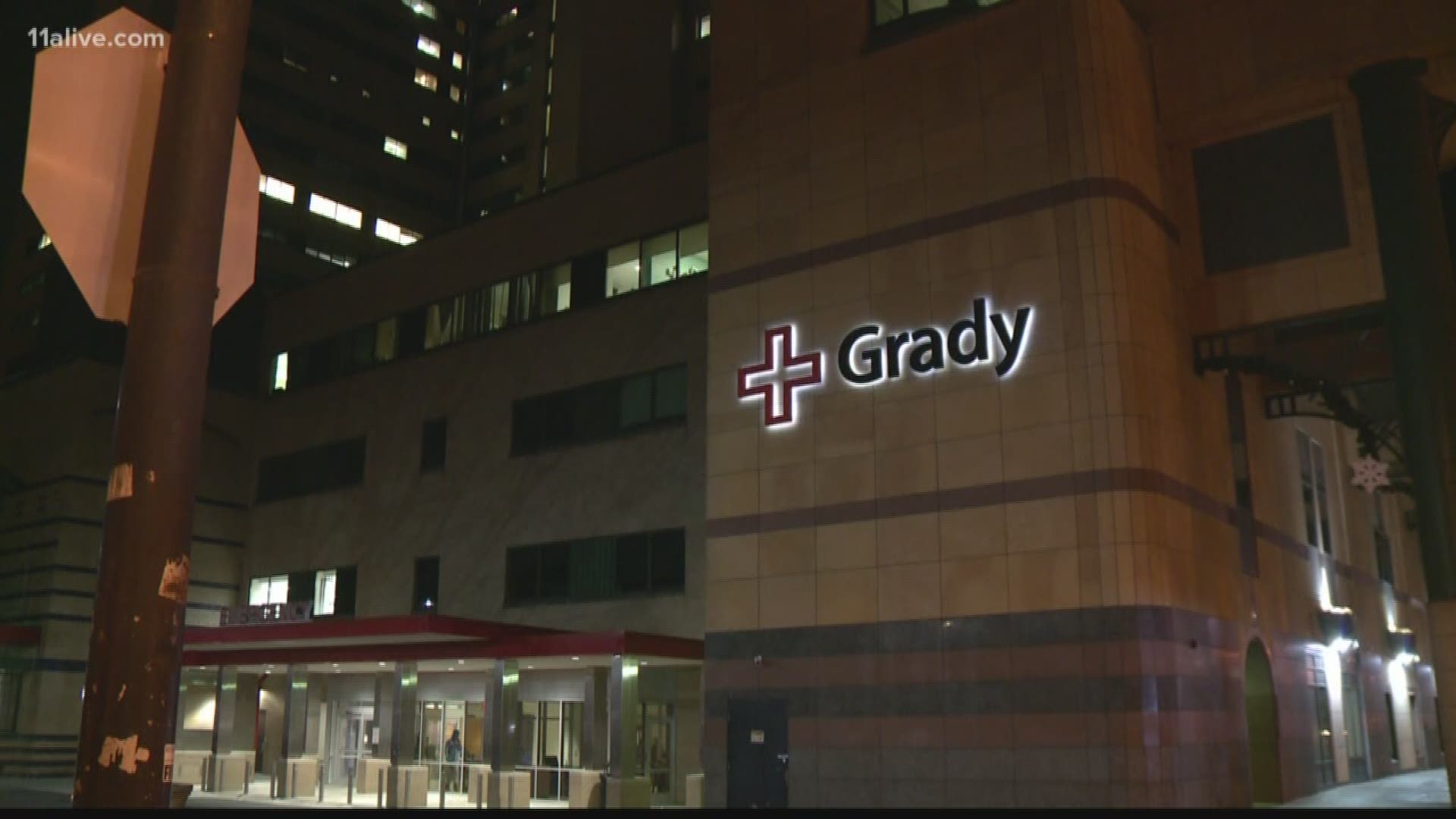 In a notice sent to 11Alive on Thursday afternoon, spokesperson Denise Simpson said that beginning at 7 a.m. on Friday, Grady will begin accepting trauma, stroke and burn patients. However, the hospital will be limiting new patients to those situations only.

"All ambulances transporting adult patients to hospitals within the perimeter (I-285) will contact this coordination center," Simpson said. "Centralizing the coordination of Metro Atlanta EMS Services will ensure patients are being transported to the appropriate facilities based on their medical needs."

A hospital spokesperson said on Wednesday that they hoped to reopen 62 beds to patient care within a week but said that there are 158 beds located in damaged units that will be off-line for "several months" for repair and restoration.

The hospital, which averages over 450 emergency room visits per day, has been limited to about 200 patients a day due to the diversion. However, Simpson said the hospital had made significant progress in repairing the pipe since the burst first happened.

"By phasing off diversion and opening our doors to trauma, stroke and burn patients, Grady will again be able to provide the critical services other hospitals and the community rely on Grady for," Simpson said.

She added that the hospital hopes to relieve some of the burden experienced by other metro Atlanta hospitals during the diversion.

The hospital was reopened to visitors on Tuesday.