Grandmother bloodied in bobcat attack, fights it with her bare hands before help arrives

Police arrived to find DeDe Phllips pinning the rabid animal to the ground, with her hands around its neck. 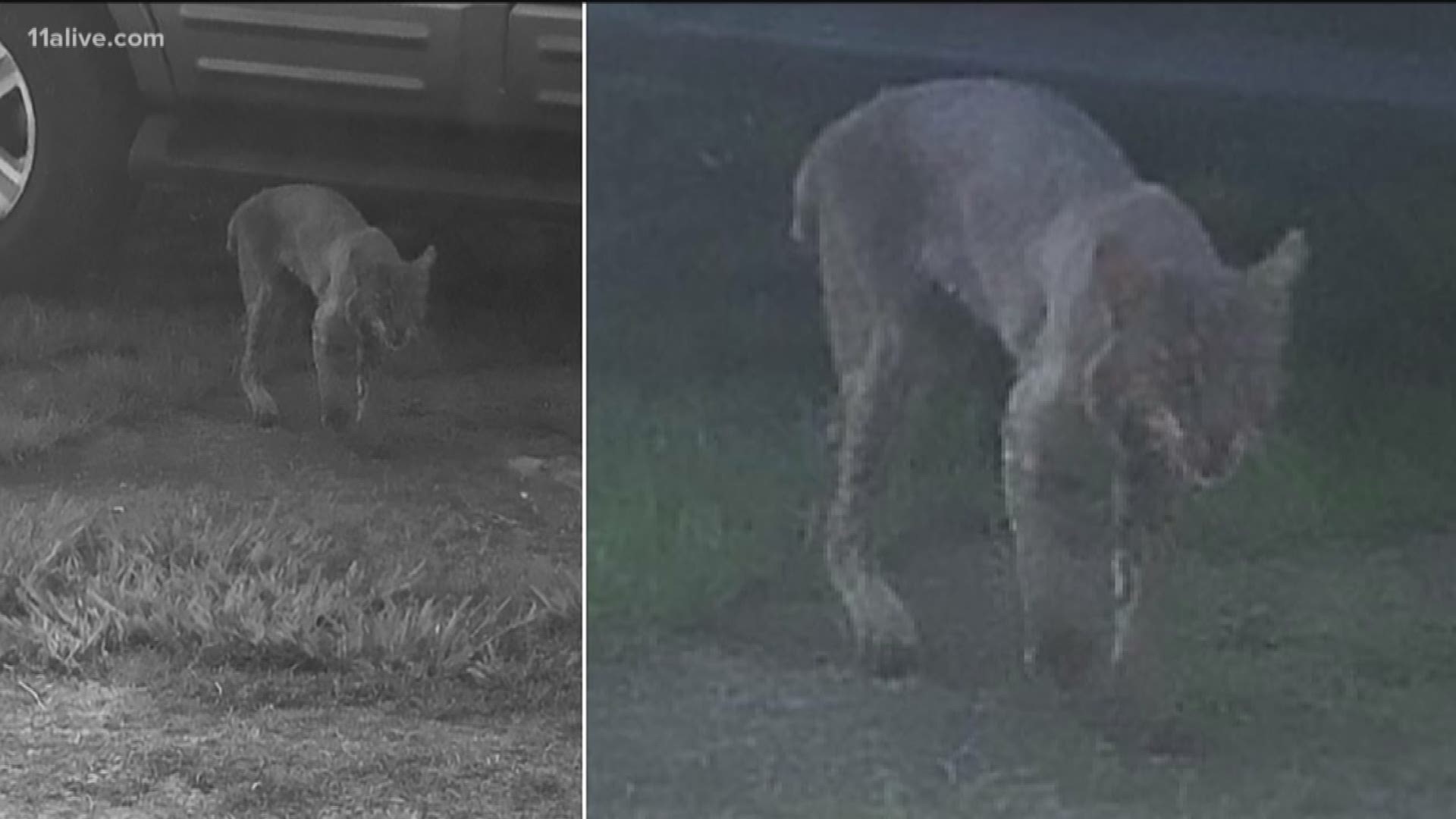 HARTWELL, Ga -- A woman suffered two bites and several scratches after a rabid bobcat attacked her in this northeast Georgia county.

The incident happened June 7 around 6:15 pm on Liberty Church Road, when Hart County deputies responded to reports of a woman calling for help. Police arrived to find DeDe Phillips, who was covered in blood, holding the bobcat down on the ground by the throat.

The police report said blood was running down Phillips's face, arms and legs.

Phillip's saw the bobcat under her SUV. "I snapped a picture and about that time the bobcat took two or three steps and leapt," she said.

Phillips said the nearly 40-pound bobcat then landed on her chest and charged at her face. She then began struggling for her life but trying not to scream. 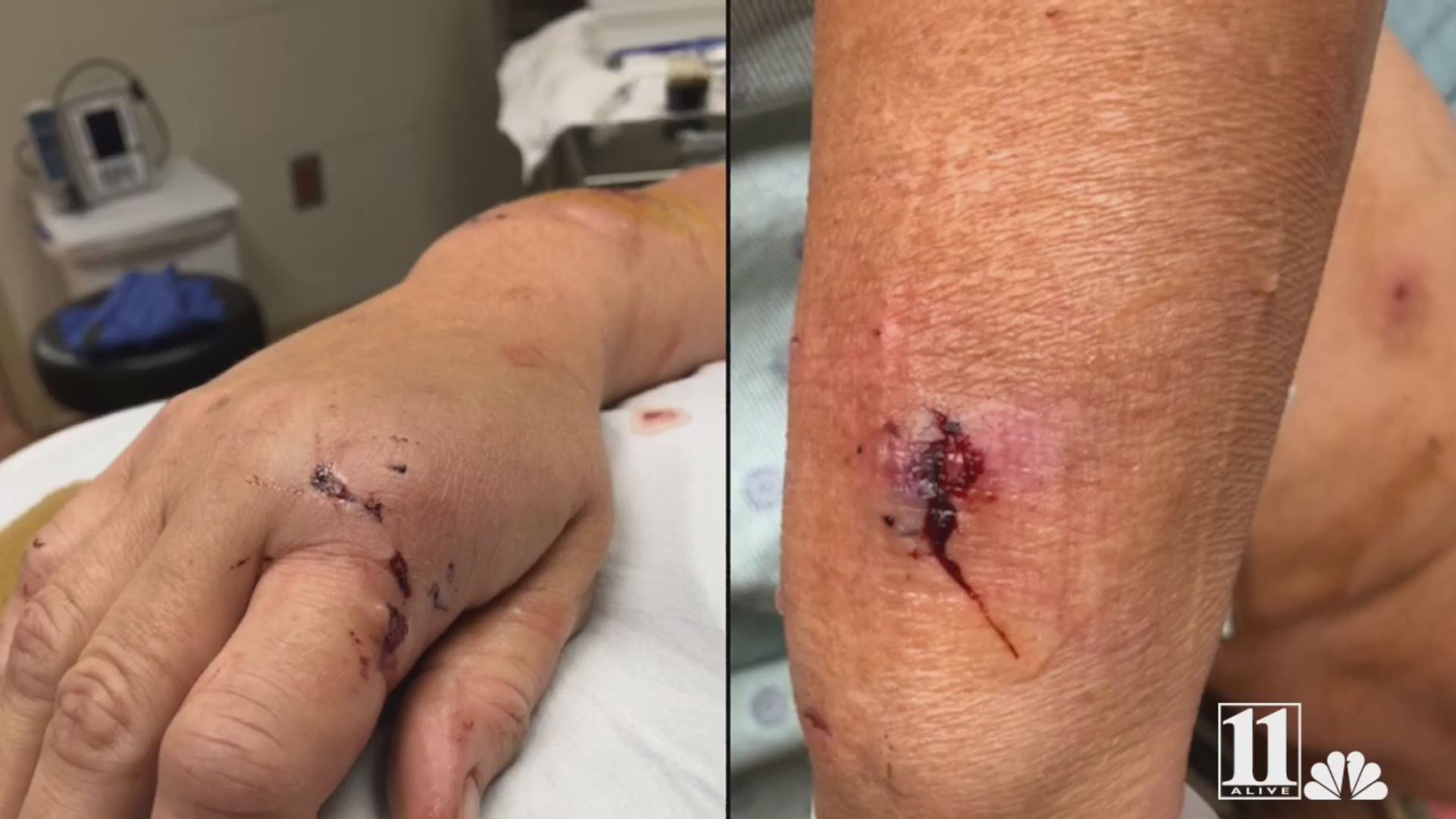 "My five-year old granddaughter was in the house and I didn't want her coming out," Phillips said. "If she would have came out it would have killed her. But he's biting the daylights out of me and I'm thinking, 'I can't let him go. Not today ... I wasn't dying today.' "

Once the animal stopped moving, Phillips yelled for someone to call 911.

"She yelled that the animal had attacked her and she was afraid that if she let go it would continue to attack her," the report said. As another deputy was getting out of the patrol car, Phillips' son stabbed the bobcat.

Phillips is being treated for the rabies infection, treatments that cost nearly $10,000 per shot, and she needs 10 of those.

"I may never get feeling back in these two fingers," Phillips said.

An online fundraising account has been established to help with her medical expenses, which can be found here.