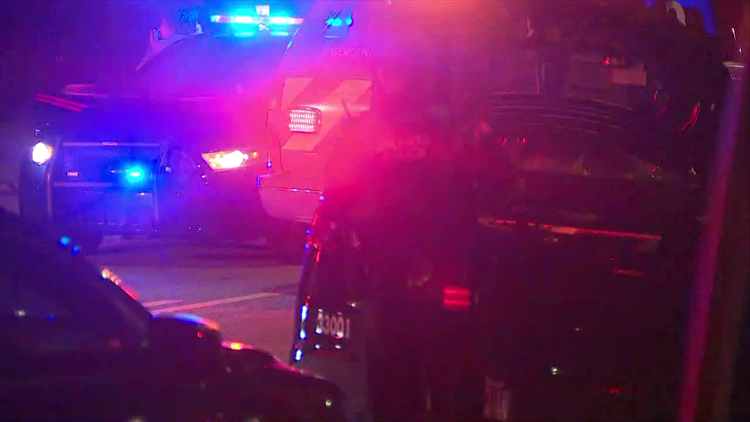 Photo by: WXIA
Shooting in Grant Park neighborhood on Aug. 14, 2019

ATLANTA — Police are investigating a shooting that sent two people to the hospital Wednesday night - and appears to be connected to drugs.

Police said they were called just before 9 p.m. to the 300 block of Memorial Drive SE to reports of shots fired. An investigation later uncovered that both victims were taken to Grady Memorial Hospital by a personal vehicle.

RELATED: Deputies called to home at least 8 times in months leading to wife being shot outside fire station

Both were described by police as "alert, conscious and breathing" though one of them was in critical condition.  The exact narrative of what led to the shooting isn't yet clear though police suspected it was "the result of a drug deal gone bad."

RELATED: Body found in bed of truck in Forest Park

The shooting happened roughly 500 feet from the western edge of the historic Oakland Cemetary which is, itself, at the center of a growing commercial and residential part on the northern edge of Atlanta's Grant Park neighborhood.

The incident is still under investigation and, right now, it's unclear if police are still looking for suspects.