her insurance won't file a claim without a report, but the Georgia State Patrol says her report simply does not exist anymore. 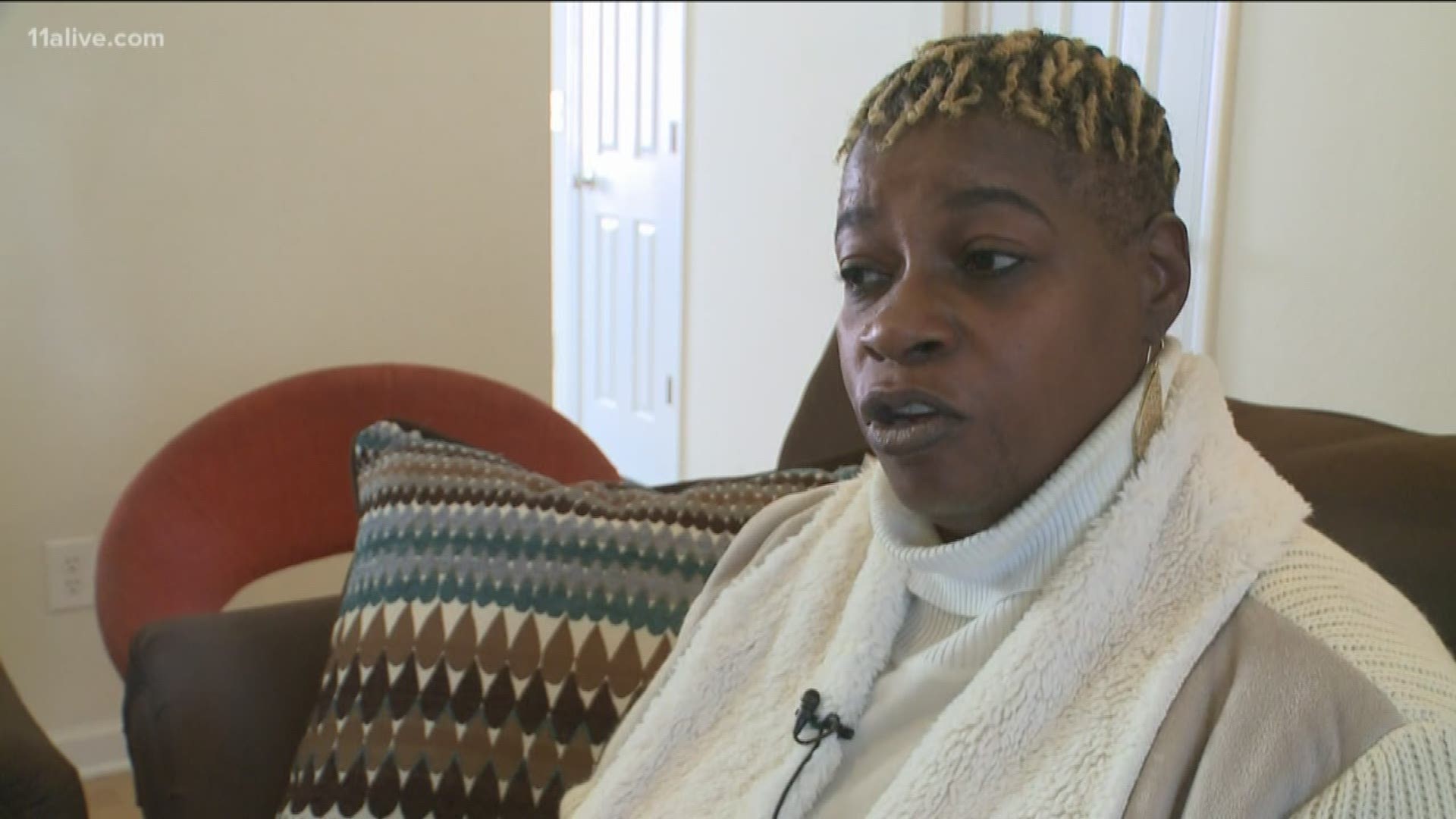 CARROLLTON, Ga. — Months after a Carroll County woman was involved in a car crash, she told 11Alive that Georgia State Patrol is still unable to give her a report from it.

The woman said the crash -- which happened in July around the same time a malware attack hit the Georgia Department of Public Safety's computers - totaled her car, but her insurance won't file a claim without a report.

On the 25, Willie Turner said her car stalled on I-20, near Temple, Georgia. She said a van stopped short of hitting her, but then, a MARTA-owned police vehicle hit the van and slammed it into her car.

Turner said it left her with a hurt back and hip, and while the damage to her car was cosmetically minor, the impact, Turner said, damaged her car's axle - totaling the vehicle.

Turner said she was told to stay in her car, so she was unable to get information from the other drivers, and a trooper only gave her a piece of paper with his name, a report number and instructions of how drivers can usually request copies of reports. But the paper doesn't have any description of what happened.

On Wednesday, GSP confirmed this woman's crash report, and an unknown amount of other reports between July 23 and 26, no longer exist.

"I went to the post several times. I've called. I've called Atlanta - the records there," Turner listed. "They're saying that there is nothing in the system, like this accident never happened. It did happen."

Turner said she tried to hire an attorney, but they wouldn't take her case without an accident report on file. MARTA sent a statement to 11Alive confirming one of the agency's police vehicles was involved in the accident and MARTA is reviewing the accident. The agency said it, too, has tried to pull the same report from GSP in order to resolve the issue on their end, but they have not received it.

GSP said since the malware attack, the Department of Public Safety's system is about 95 percent back online. Troopers are now back to being able to create electronic crash reports, incident reports, and citations.  The department is also back to being able to fill open records Requests, and although there is a backlog, GSP said, "the employees in the Open Records Division are working tirelessly to complete the backlog of requests."

11Alive asked GSP how many people like Turner may have been affected, but they said it's impossible to know because the reports simply no longer exist.

GSP hasn’t replied yet to questions of what those people who can't receive crash reports from those days in July should do as recourse.

This actress is most likely to give you malware, computer viruses