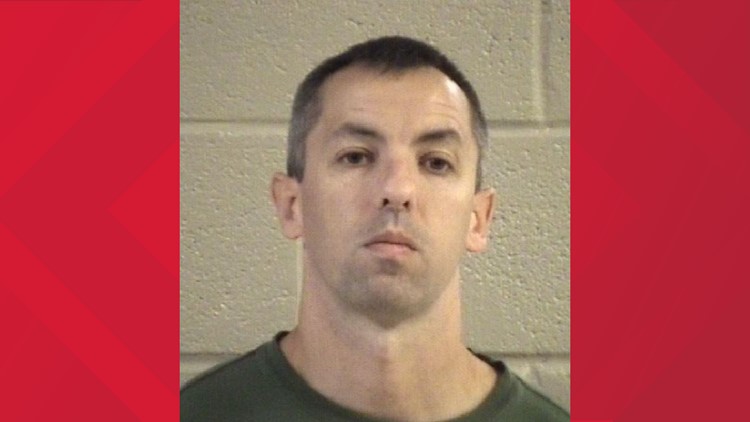 WHITFIELD COUNTY, Ga. — A Georgia State Patrol trooper is no longer with the force following an apparent fight at his home.

According to the Georgia Bureau of Investigation, the Dalton Police Department responded to Timothy Williams' Home to investigate an open line 911 call. During the course of their initial investigation, officers found that there had been some type of physical fight between Williams and others inside the home, though the exact details are unclear.

The GBI opened an investigation into Williams on Sept. 16. Agents arrested him more than a month later on Oct. 9 on charges of false statements and writings.

Williams was booked into the Whitfield County Jail.

11Alive contacted GSP for a statement on Williams' arrest. They said they were "aware" of his arrest, and confirmed that he had been fired from the Georgia Department of Public Safety "effective immediately" for violating its code of conduct dictating that "Members will not engage in any conduct that is unbecoming an employee of the Department, nor which impairs the operation of the Department. No member will engage in any behavior which results in incarceration or probation.”

According to GSP, Williams had been with the department since May 21, 2017.

The GBI said its investigation is still underway.