Wish Boutique on Moreland Avenue was hosting a new Air Jordan shoe release when a gun was fired. 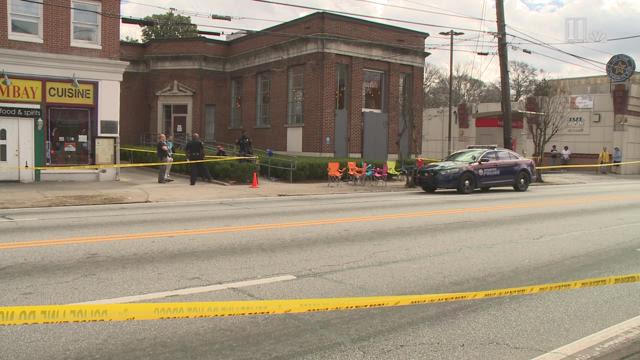 ATLANTA -- One person was injured after gunfire erupted outside of an Atlanta clothing store Saturday morning.

According to Atlanta police, Wish Boutique on Moreland Avenue was hosting a new Air Jordan shoe release. As people were waiting in line to get into the store a gun was fired and one person was shot in the leg.

The victim was transported to Grady Memorial Hospital in stable condition. The injuries are not thought to be life-threatening.

Police said no one was arrested in connection with the shooting and it is still unknown why the victim was shot.