An Atlanta ethics report found the CFO “abused his position to authorize a bonus payment for himself.” 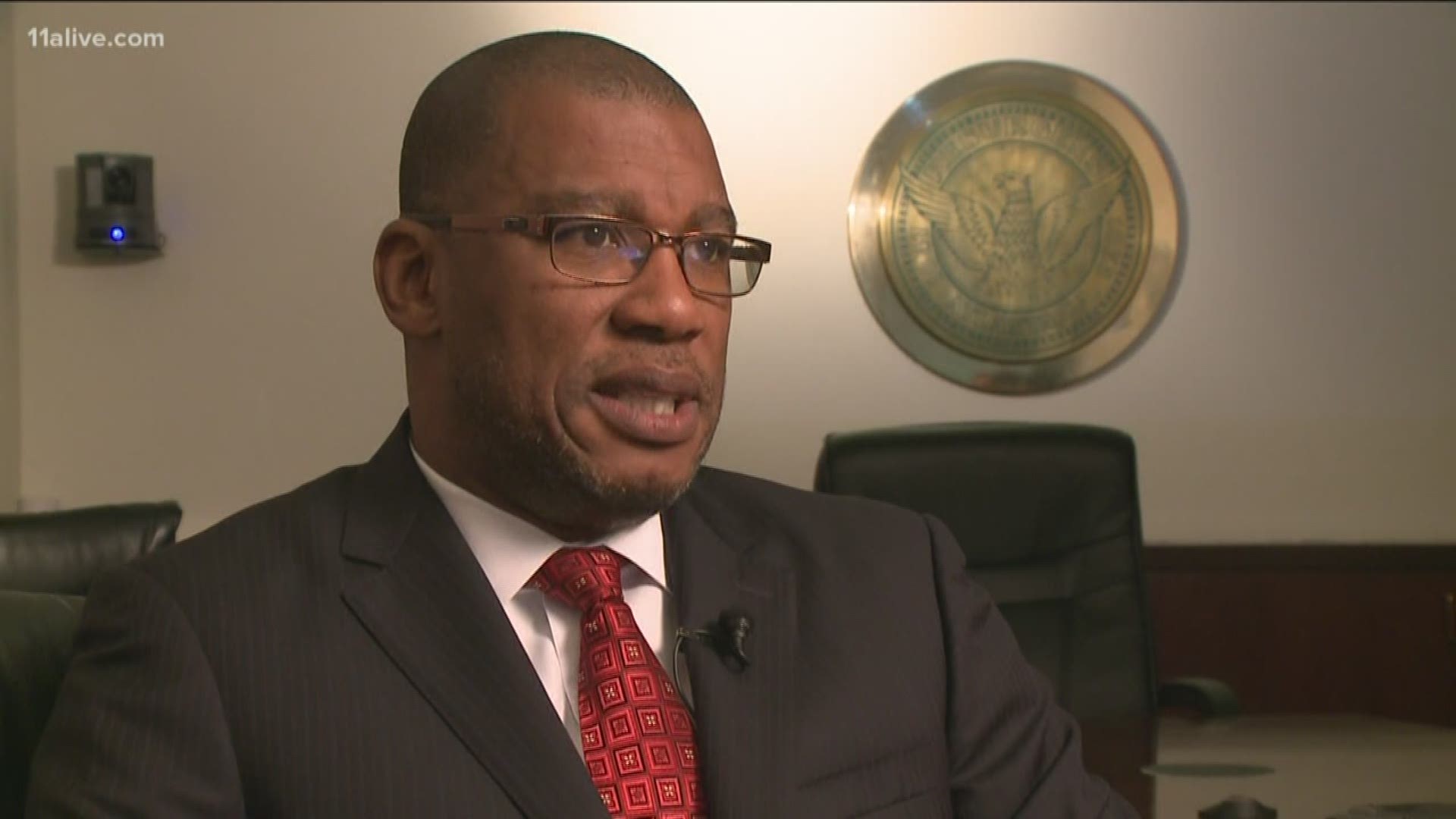 ATLANTA — The Department of Justice has ordered the City of Atlanta to appear before a grand jury to answer questions about its former chief financial officer.

The subpoena was issued last week and focuses on Jim Beard, the Chief Financial Officer under Atlanta Mayor Kasim Reed. The city is being asked to answer questions and provide documentation in seven areas, including:

Scott Grubman, attorney for Beard, said his client was unaware of any wrongdoing by anyone at the City of Atlanta during his tenure as CFO.

"After over a year of overturning every rock and sorting through every haystack, the government has been unable to uncover one single piece of evidence against Mr. Beard," said Grubman in a statement issued to 11Alive News.

Beard was CFO under Reed. He resigned when Keisha Lance Bottoms took over as Mayor in early 2018. When Bottoms took office, she requested all of her cabinet members resign and reapply for their positions. While Beard was not hired back, he was allowed to continue drawing his $274,000 salary while attending a six week taxpayer funded training class at Harvard University.

The Atlanta Ethics Board is also investigating Beard for questionable purchases made on his City of Atlanta credit card.

He was also embroiled in a scandal regarding bonuses Mayor Reed gave his staff before he left office. An Atlanta ethics report found Beard “abused his position to authorize a bonus payment for himself.”

This is the latest in a series of scandals involving employees and executive with the City of Atlanta, during Mayor Reed’s tenure. His Chief Purchasing Officer and his Deputy Chief of Staff pleaded guilty to accepting bribes in exchange for city construction contracts.

Two private contractors are serving jail time for giving bribes to city workers and Mitzi Bickers, a mid-level City of Atlanta employee with close ties to former Mayor Reed, had pleaded not guilty and is awaiting trial.

MORE: City of Atlanta employee collapses at her sentencing hearing

According to the subpoena, the grand jury hearing will happen next month. neither the Dept. of Justice or the City of Atlanta would answer questions from 11Alive News about this development.