Deputies said in a news release on Tuesday that they have grave concern over the situation. 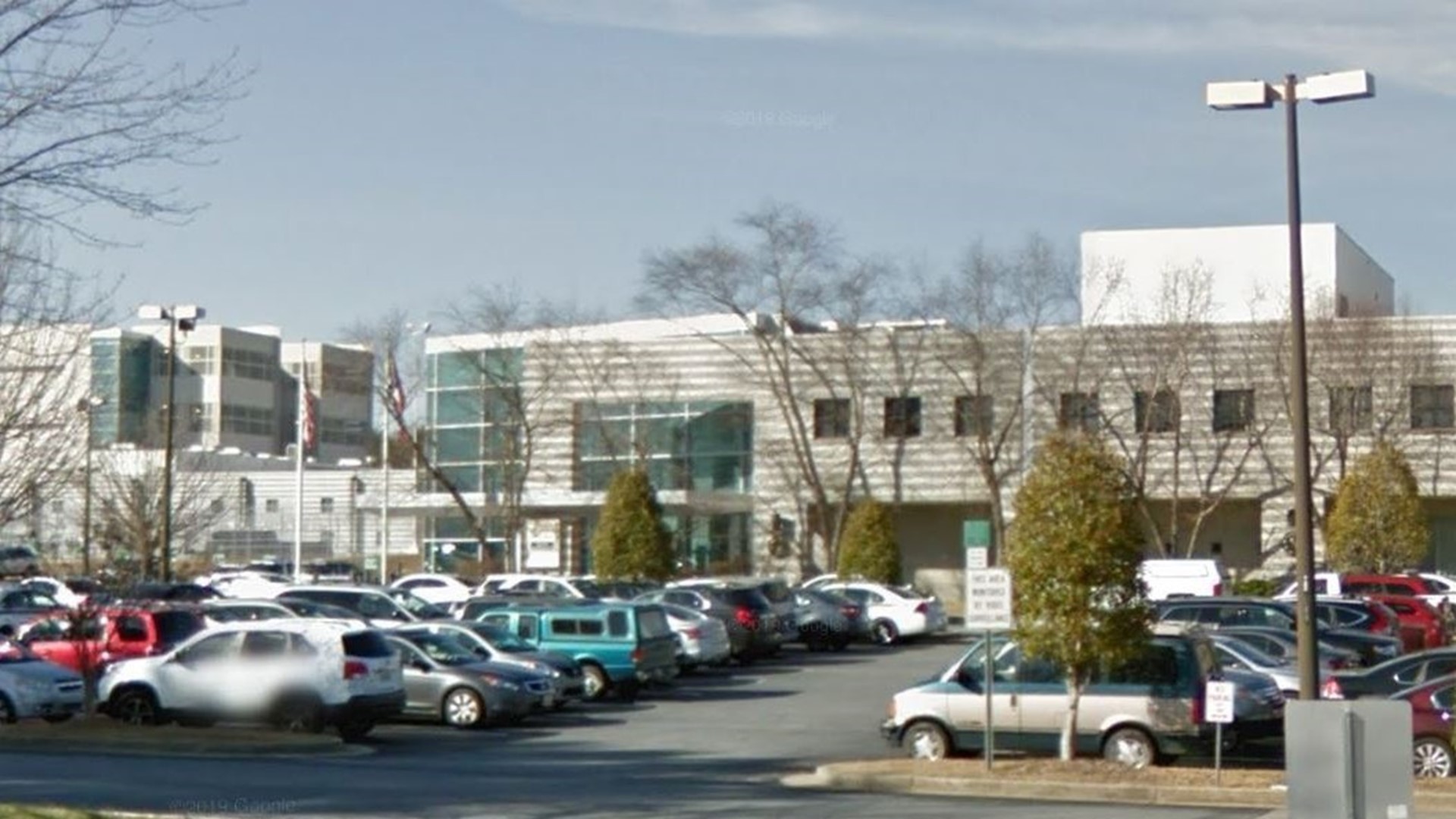 According to the GBI, Ian Longshore, 36, of Stone Mountain, and Corey Bryant, 22, of Decatur were found unresponsive in their Gwinnett County Jail cell.

Longshore was pronounced dead and Bryant was taken to a local hospital where he later died.

During a further investigation, agents said they found a white powdery substance in the men's cell. The agents sent it to the GBI lab for further testing.

"We are deeply concerned over the unexpected deaths of these two individuals," Sheriff Keybo Taylor said in an initial statement. "We are fully cooperating with the G.B.I.’s investigation.”

In a second statement, the sheriff's office said they are reviewing its policies, and training measures "to ensure the safety and health of our resident population."

"While we believe this is a contained incident, the Gwinnett County Sheriff’s Office has taken immediate precautions by notifying the resident population of the white powdery substance that was found in our facility," the statement added.

The GBI was called to the scene Monday to investigate and it will continue its independent investigation. The Gwinnett County District Attorney’s Office will get a chance to review it when the case is complete.