The Gwinnett County Board of Commissioners approved their proposed transit plan Tuesday. 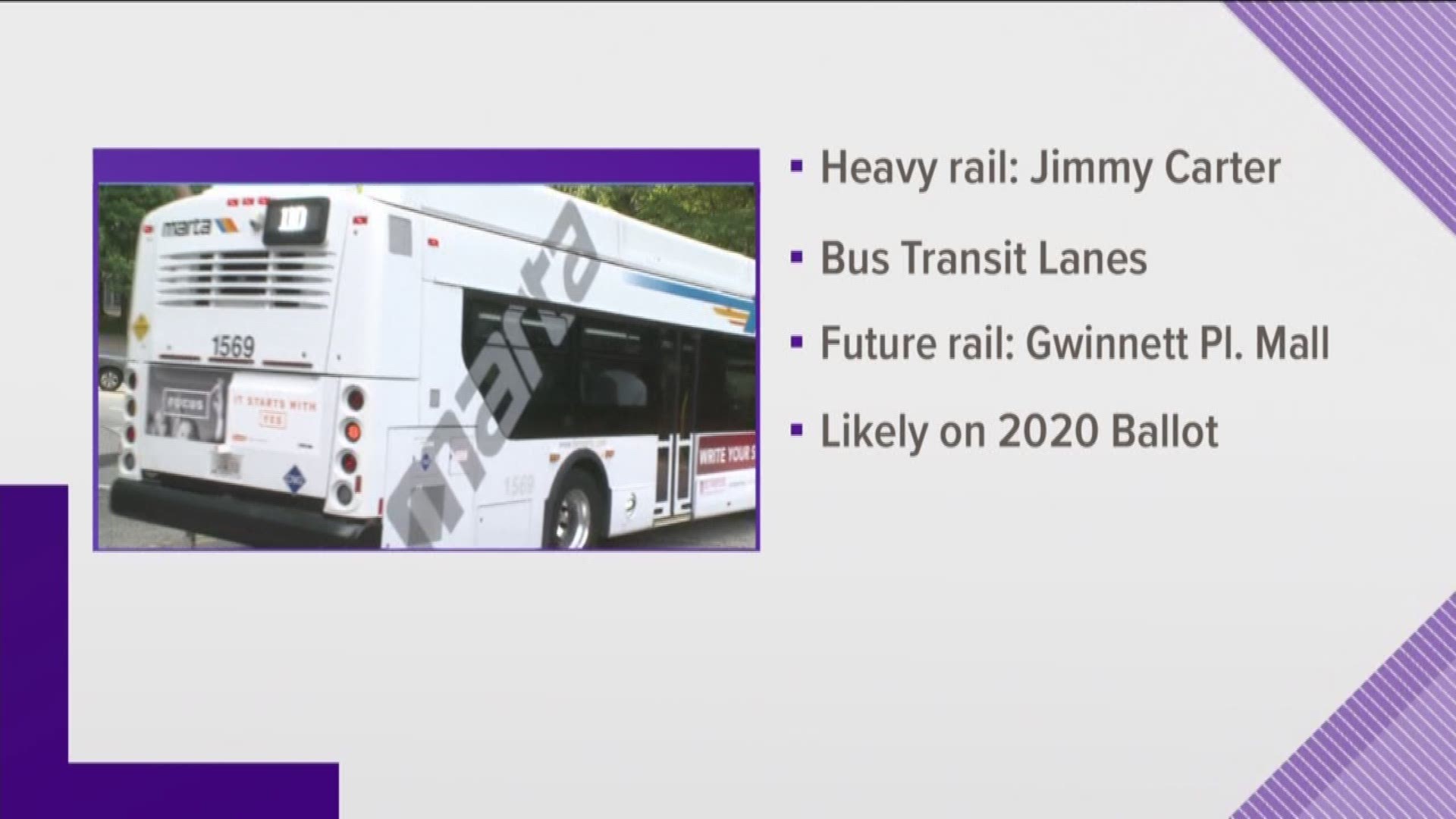 GWINNETT COUNTY, Ga. — One metro Atlanta county is moving forward with its plan to bring public transit to its residents.

The Gwinnett County Board of Commissioners approved their proposed transit plan Tuesday. The proposal calls for an expansion of heavy rail lines to Jimmy Carter Boulevard and adding dedicated bus lanes to county roads.

In the long-term, the county hopes to extend heavy rail to Gwinnett Place Mall.

Officials estimate it will cost between $200 and 300 million per miles to build heavy rail, and the bus rapid transit lanes between $25 and 50 million. All told, the expansion would cost more than $5 billion, and would include a sales tax voters.

Voters still have to approved the proposal, but county officials said it may be too late to put the issue on the November ballot.

Residents likely won't get to cast their vote on the issue until 2020. 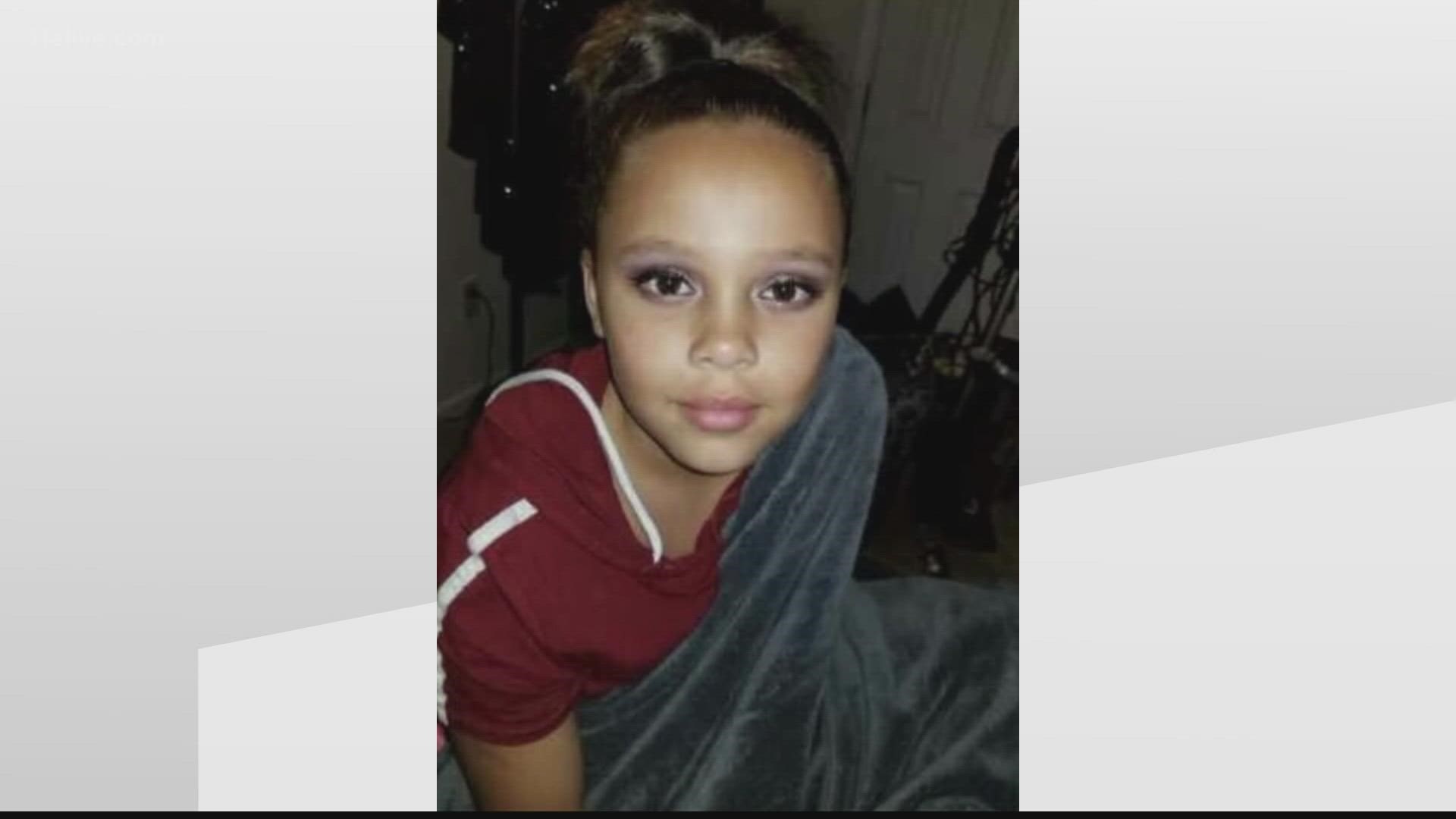