She told police that they put a bed in the middle of the dance floor for the event. 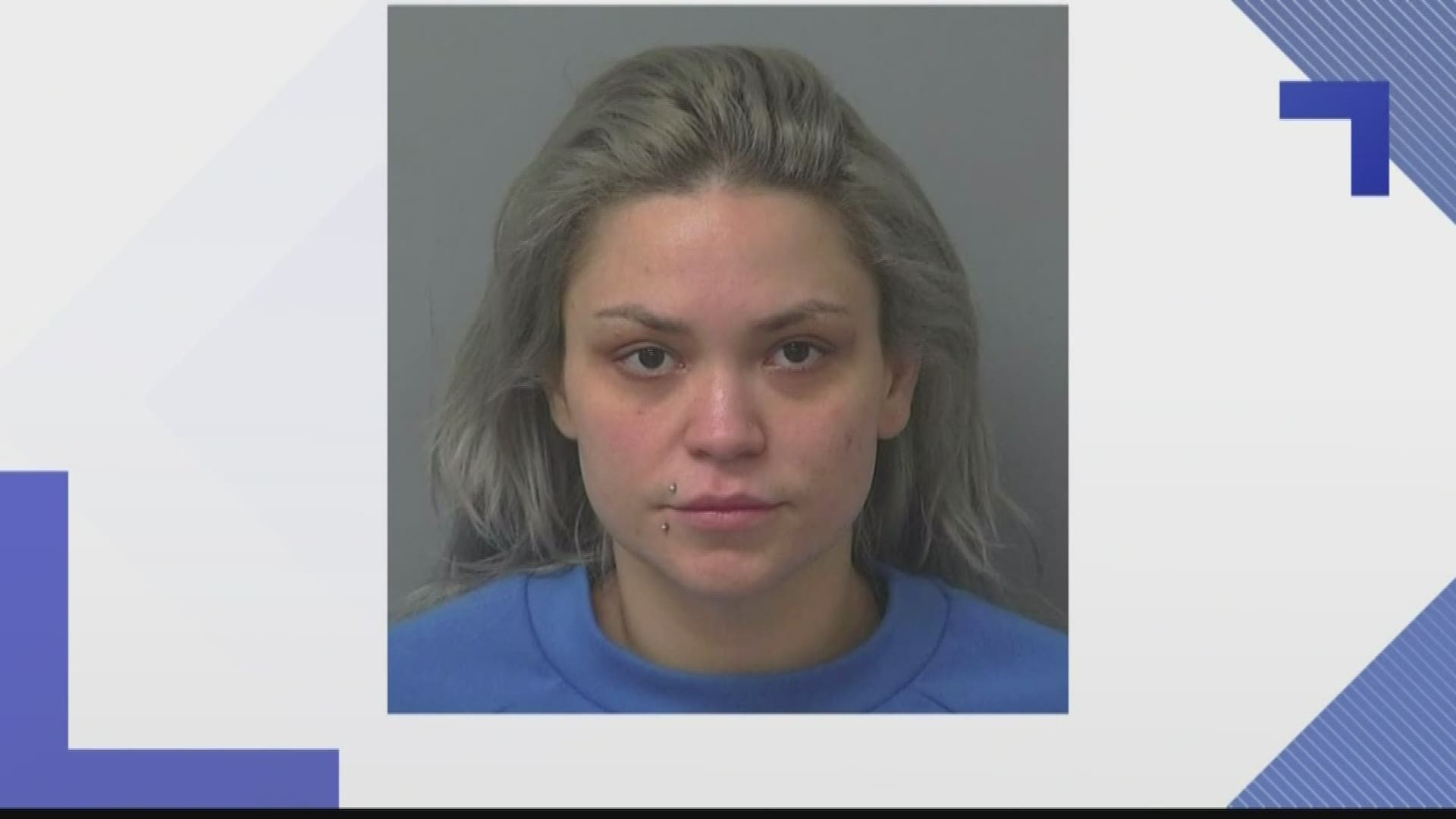 NORCROSS, Ga. — The manager of a Gwinnett County bar was placed under arrest after police found out she threw a Kama Sutra sex contest at Chiquititas Lounge on Valentine's Day.

Police showed up to the home of Lizzette Vela Loechle on Thursday where she confessed to the decision to have a Kama Sutra party and contest.

Loechle said she decorated the lounge with Valentine's Day flair and put a bed in the middle of the dance floor.

At 1:55 a.m., the party began, she said. An announced cash prize would be awarded to the couple who demonstrated the best sex act, she told police. In a Facebook post on the lounge's page, the award is said to be $500.

She also said that the party and contest were promoted on the radio and that flyers were made. A flyer from the event is still posted on the lounge's Facebook page.

She said that she was unaware that she had violated any laws or county ordinances, but police let her know that she violated two -- providing entertainment that features nudity and promoting a contest where patrons are encouraged to engage in sexual activity.

She was placed under arrest and booked on both of those charges.

In a statement on Facebook, the lounge posted regarding the event and said the manager has since been terminated.

"On the night of February 14, 2020, a number of patrons chose to engage in inappropriate conduct. We do not condone their actions. We immediately notified authorities and began our own internal investigations. In response to our findings, we have terminated the manager on duty at the time, and we are fully prepared to reprimand any additional employees in connection with this unfortunate incident. Currently, we are working on new policies and procedures to prohibit any incident of this nature from occurring again."

Police have obtained surveillance video from the bar on that evening.