According to its preliminary investigation, Hartsfield-Jackson said approximately 700 gallons of Jet A-1 type fuel spilled onto the ramp. 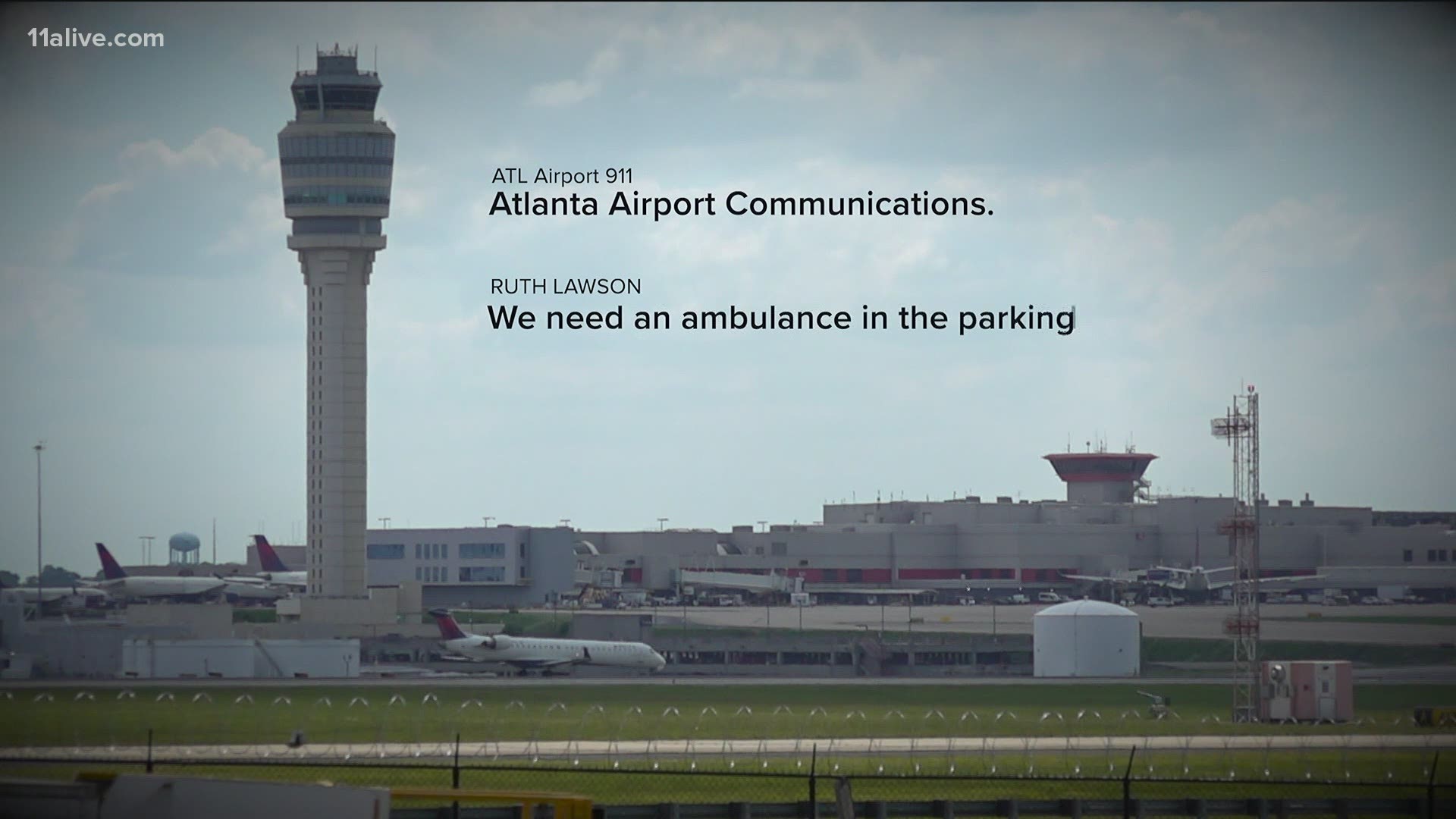 According to an airport spokesperson, the fuel spill was reported on the ramp adjacent to gate C-14.

Its operations, aircraft rescue, firefighting teams, and the firm that manages two of the airport's fuel farms, Louis Berger, responded to the spill and immediately began mitigation efforts. This included deploying booms and oil absorbent material, the spokesperson said.

The airport also deployed environmental personnel to monitor the nearby Flint River. The airport said its normal operations resumed by 3:30 p.m. Sunday.

Early Monday morning, the airport said there was evidence that the fuel spilled into the Flint River. Louis Berger is supervising mitigation efforts on the river near Forest Parkway and Clark Howell Road.

According to its preliminary investigation, Hartsfield-Jackson said approximately 700 gallons of Jet A-1 type fuel spilled onto the ramp.

The cause of the spill is still under investigation. The airport said state and federal environmental agencies have been informed.

A spokesperson for Georgia's Department of Natural Resources said environmental officials met with airport authorities Thursday to discuss remedial contractors as they continue to work the spill.

"The stormwater conveyance system that transported the fuel to Flint River tributaries has been flushed with clean water and any product rinsed out will be collected and disposed of properly," Georiga DNR said in a statement. "Impacts to the environment and wildlife have been identified and are currently under investigation by State and Federal authorities."

Georgia DNR also said there is a strong smell of jet fuel in the areas south of the airport but the risk to nearby residents remains low.

"Local, State and Federal officials will continue to work with airport and responsible party representatives to minimize impacts to the environment and ensure compliance with applicable regulations," Georgia DNR said.