'He was looking forward to what the next chapter of his life would be, and now he won't get a chance to see it.' 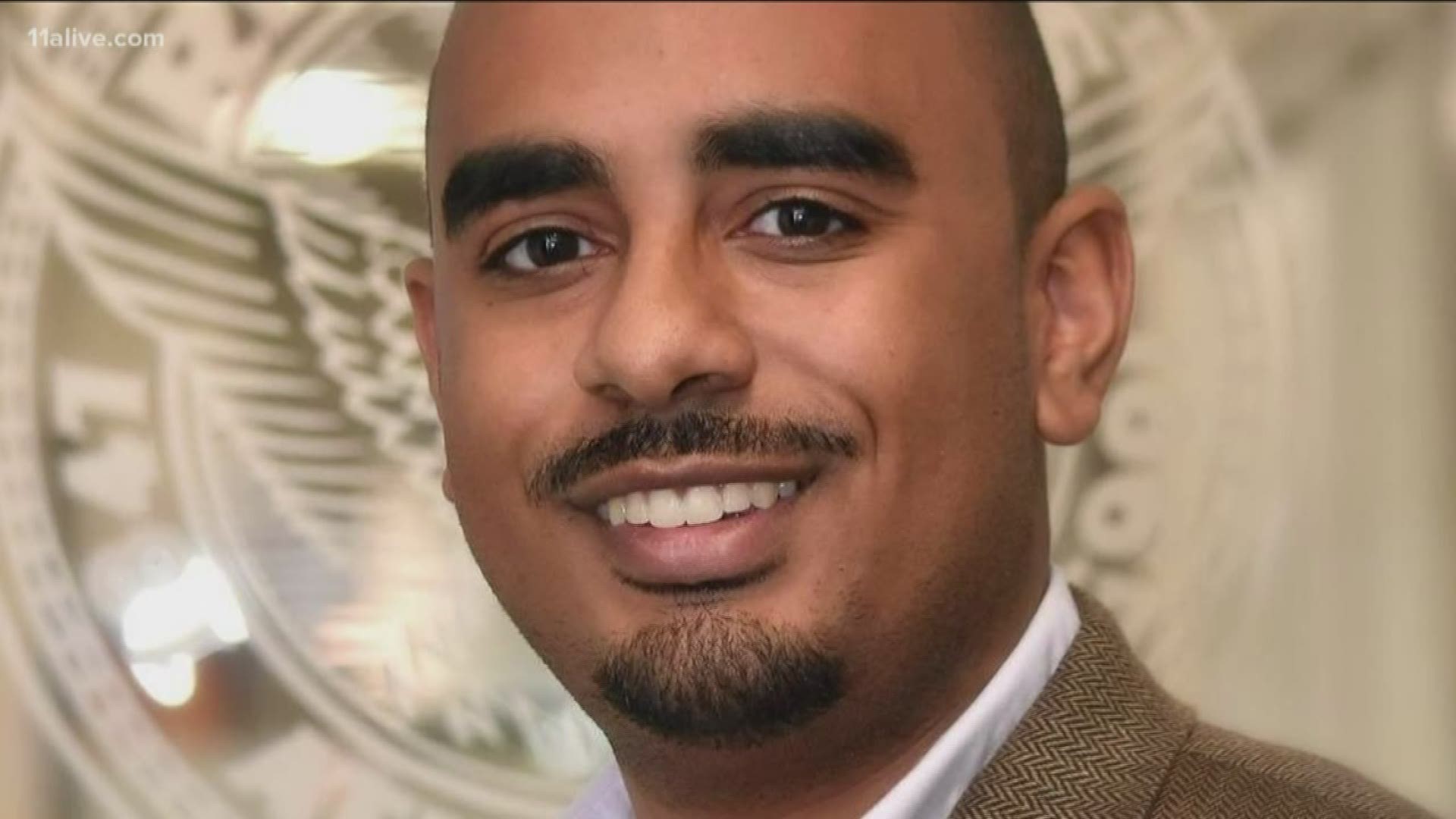 COBB COUNTY, Ga. — Chris Edwards II graduated from college last year and moved to Atlanta to pursue a career in sports. His life was cut short when, according to police, his mother shot and killed him before taking her own life. He was 24.

Edwards was a 2018 graduate of Elon University. His father was Dr. Christopher Edwards, a prominent Atlanta-area surgeon and chairman of the board of commissioners for the Atlanta Housing Authority.  His mother, who police said fired the shot that killed him, was Marsha Edwards. She was also a doctor, according to a bio on the website of her company.

Chris Edwards II had worked as an intern at the SEC ESPN Network in Charlotte, N.C. and at ATL PBA. At the time of his death, he worked as a digital content manager for the Atlanta Mayor's Office of Film & Entertainment.

"He was incredible person -- passionate about journalism, but even more passionate about sports," said 11Alive's Neima Abdulahi, a fellow Elon alum who got to know him after he moved to Atlanta.

Edwards had just attended the National Association of Black Journalists annual conference in Miami with his mother, where Abdulahi had a chance to catch up with him.

"He was just so bright, very bubbly," Dennis said. "I'm stunned to see his face on the news when I just texted him on Friday about working together."

According his website bio, Edwards wanted to inspire others.

"My ultimate goal is to work as a professional sports television or radio broadcaster. More so, I strive to inspire future African-American broadcasters that you can reach your dreams, and make a difference if you put the work in and have a little faith along the way."

Atlanta Mayor Keisha Lance Bottoms issued a statement saying, "“Derek and I join the greater Atlanta community in mourning the loss of three members of the beloved Edwards family. Chris and Erin were beautiful, vibrant, and brilliant young adults, whom we had the pleasure of knowing their entire lives. They filled the lives of all who met them with joy, compassion, and kindness. May the peace of God, that surpasses all understanding, be with the Edwards family and all who had the honor to have known them.”

Authorities believe Marsha Edwards shot and killed Chris Edwards II and his 20-year-old sister, Erin, before taking her own life. Their bodies were discovered in a townhome on Nobilty Way on August 21.

Police have not indicated any motive in the deaths, and said the case remains under investigation.

"He had big dreams...he was looking forward to what the next chapter of his life would be, and now he won't get a chance to see it," Abdulahi said.

GONE COLD | The Doll and the Monster