It happened at the Hidden Lakes Apartments off Morgan Road in Union City just after 4 a.m. 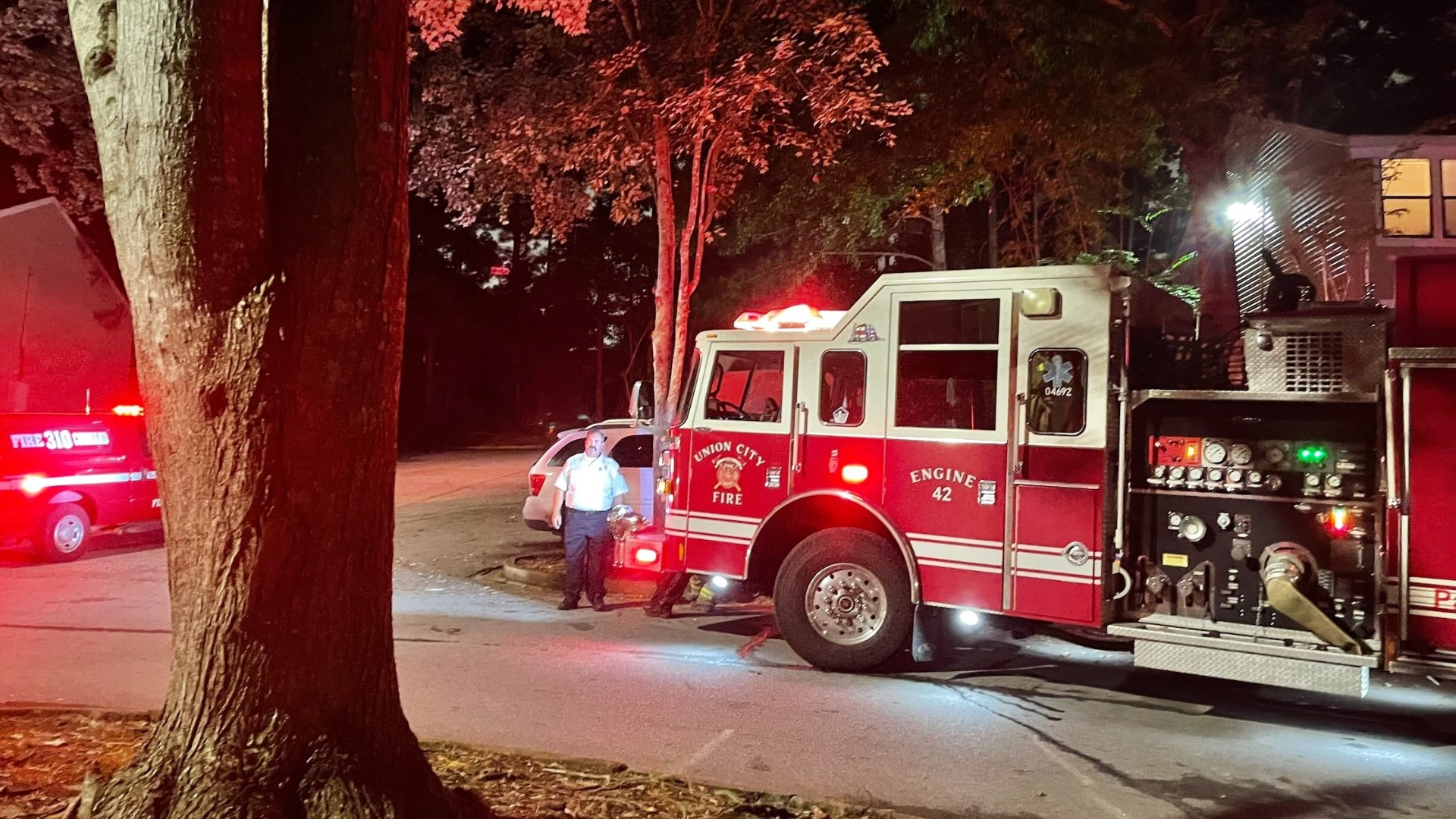 UNION CITY, Ga. — Two children had to be rushed to the hospital after a fire broke out in the apartment they were in early Wednesday morning.

It happened at the Hidden Lakes Apartments off Morgan Road in Union City just after 4 a.m.

The children are said to be girls under 5-years-old, however, their exact ages are unknown. Both were transported to Grady Hospital in Atlanta. A fire spokesperson from Union City says their injuries appear to be non-life threatening.

The fire was contained to a bedroom of one unit in the apartment building. Officials said the fire was put out with an extinguisher when they arrived.

A fire investigator on scene said they found a lighter in the bedroom near the couch and say this is the possible source of the fire.

Fairburn and Union City fire officials responded to the scene.