Atlanta BeltLine westside trail opens; has it lived up to its promises?

City leaders cut the ribbon Friday on the Atlanta BeltLine's westside section. But has the project lived up to its promises? 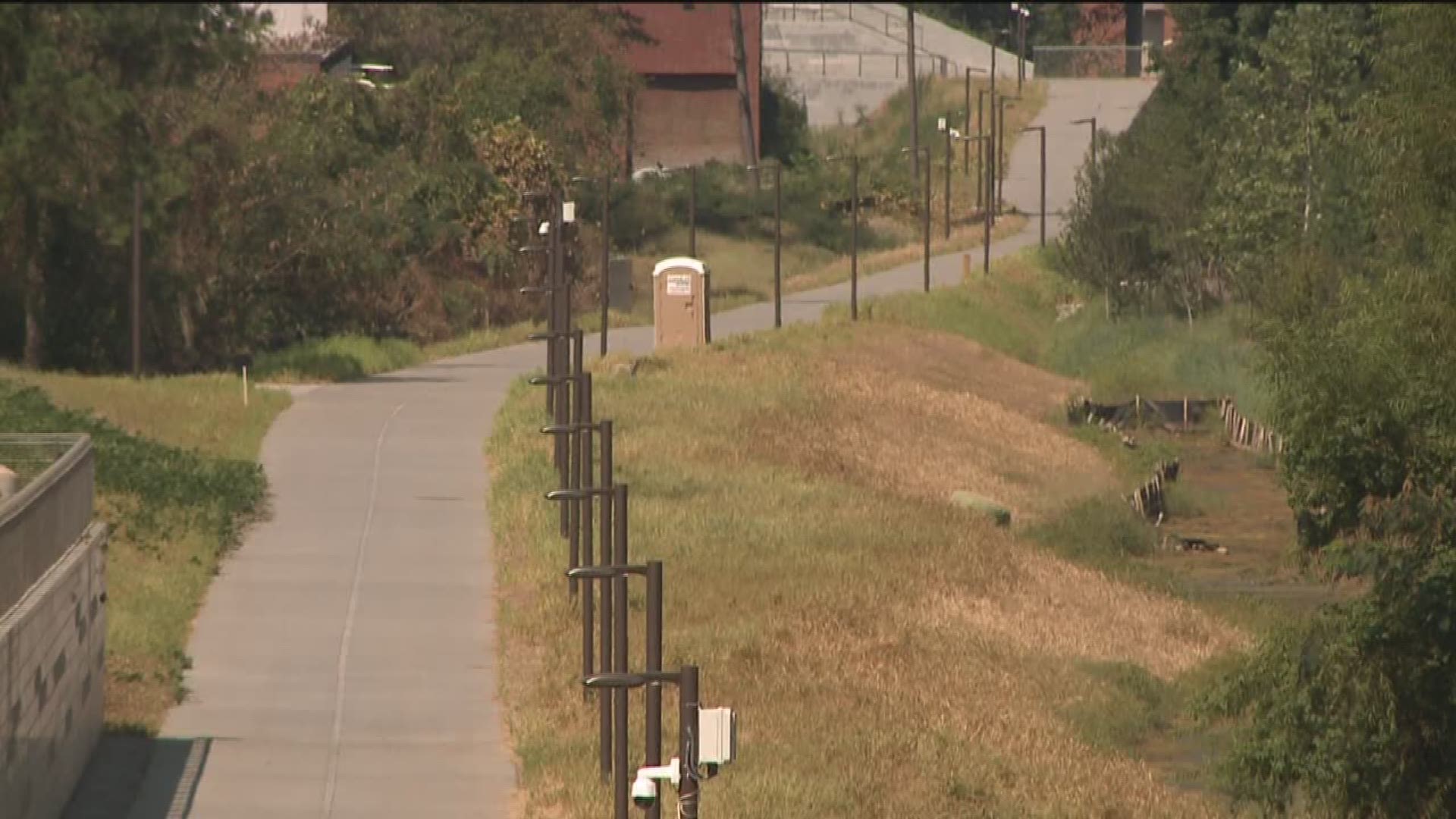 But has the project lived up to its promises?

People who live in the neighborhood say they're excited about the development, but are also worried about what it could mean for their future.

The increase in development and businesses in the area means property taxes will go up on homes that haven't changed hands in decades.

It's a conversation the community has been having for years since the project was first announced: how do you balance progress with respect for people who live in that community?

"We're hoping that there's going to be a mix," said resident Jay Hope, who moved in about two years ago. "Progress always comes. We don't fear progress, but we want to ensure that there are people here who have been here all the time who get to stay in their homes."

Hope has been deeply involved in the conversation about how to keep his beloved neighborhood affordable for the people who have lived there for decades.

"This is the West End," he said. "It's about tradition and history and we want people who come in to this neighborhood to have a great understanding of these things."

The Atlanta Beltline Inc. is required to produce 5,600 units of affordable housing. At the end of 2016, there were only 785 units, with 900 potential units in the works with current funding and developer commitments. That leaves them more than 3,900 short.

A BeltLine official tells us they are laser-focused on finding those affordable units moving forward.

The BeltLine has also become a lightning rod in this year's mayor's race, with all of the candidates weighing in on what they would do to keep the integrity of the neighborhoods it runs through.

In an exclusive 11Alive poll, 86% of people said they were concerned about the cost of housing in Atlanta. You can join this heated conversation right now on the 11Alive Facebook page.