This year alone there was a surgical tech caught stealing pain medication from hospitals in four states before he was stopped.  Locally, a hospital CEO and several of his family members were accused of running a pill mill.  And Emory fired two pharmacy employees after uncovering a four-year scheme to steal drugs at its Midtown hospital.  But most hospital highs never make news. 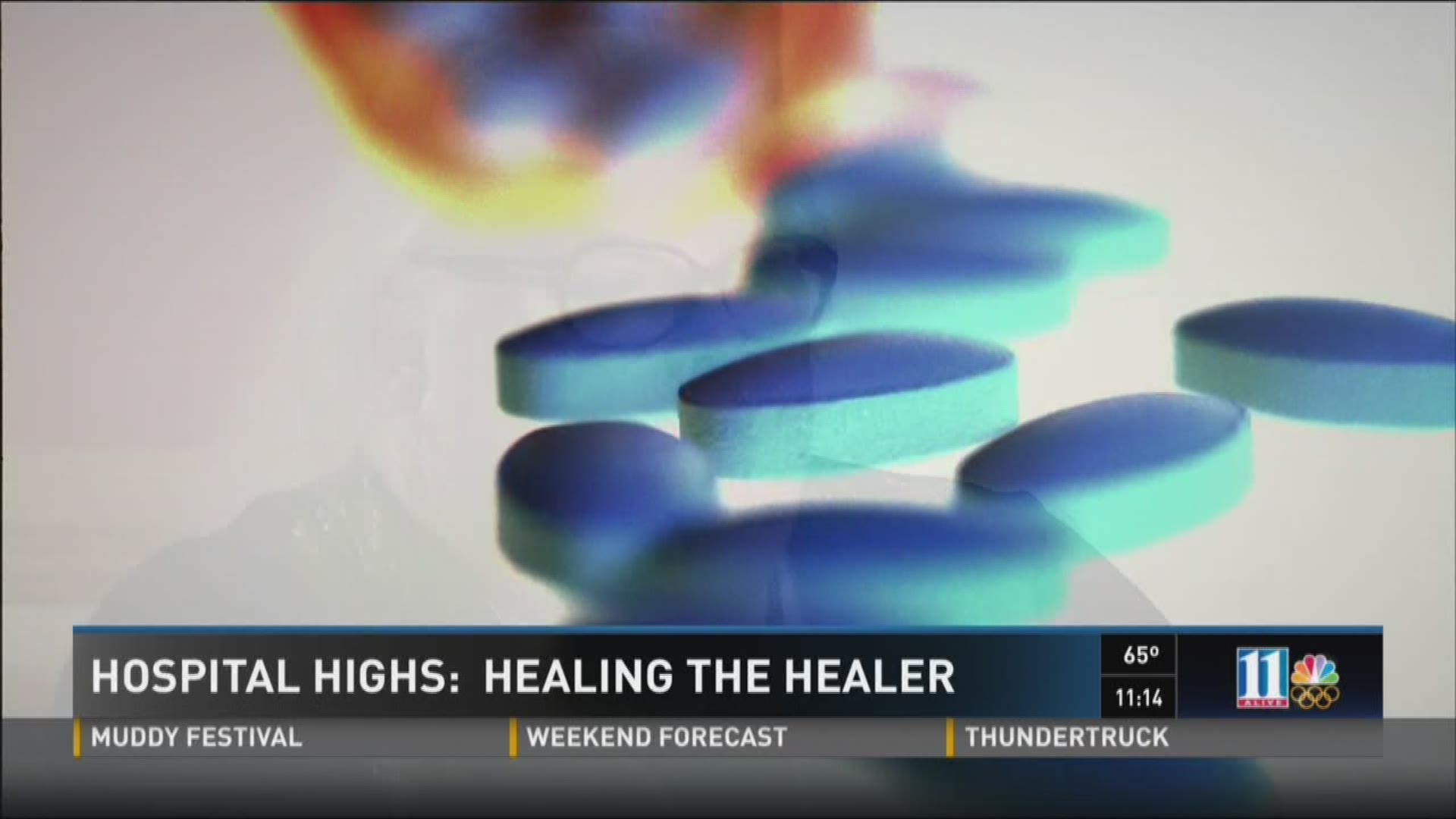 This year alone there was a surgical tech caught stealing pain medication from hospitals in four states before he was stopped. Locally, a hospital CEO and several of his family members were accused of running a pill mill. And Emory fired two pharmacy employees after uncovering a four-year scheme to steal drugs at its Midtown hospital. But most hospital highs never make news.

Carol Bowers, a former nurse, agreed to talk with us about her addiction to Demerol, to help raise awareness about the problem, but more importantly in her mind, the need for treatment.

“My own addiction started because I had migraine headaches. I was at work one night and my patient didn’t want it. I thought well I already signed it out so I used it,” explained Bowers.

Within three months she says she was completely addicted to the drug. Bowers now works at Talbott Recovery, one of the first drug treatment programs to help medical professionals.

“To have a place for the healer to be healed,” said Bowers.

Bowers says the addictions range from morphine and fentanyl to hydrocodone and oxycotin.

Rick Allen, the Director of Georgia Drugs and Narcotics Agency, believes drug diversion is happening at every hospital in Georgia, but can’t say how often. While every facility is legally required to report any theft or significant loss of a controlled substance, the agency doesn’t have a computer system to track it.

He admits it's data that could catch trends and help law enforcement but for the moment, the information is trapped in stacks of paper waiting for more staff and a computer to process it.

Allen admits not having the information readily available is a problem, but also admits he’s never asked for the money to fix it.

The only reports we found that could give a better scope of the problem, were consent orders from the Georgia Board of Nursing. They are basically disciplinary records for nurses. We found 171 since 2015, related to drug addiction or diversion. It’s a small number when you consider there are 154,000 licensed nurses in the state, but the order detail troubling problems.

One tells of a nurse leaving the hospital with opened syringes in her coat, another accused the nurse of forging prescriptions for Percocet.

While the Board says substance abuse only accounts for about 20% of the complaints received, we found it was the number one reason why licenses were revoked, suspended or put on probation.

“If you send them on, their addiction level rises instead of rehabbing and they endanger patients,” says John Burke, the president of the International Health Facility Diversion Association.

The Board of Nursing pushed lawmakers to pass mandatory reporting two years ago so that the state could better treat – and track – those accused of abusing or diverting drugs. But there’s still concern not every hospital is doing it, choosing to let the person quit or be fired quietly instead.

“In one case, 40 some people got hepatitis C because the person was allowed to be fired from 8 different hospitals before somebody did something,” said Burke.

Burke was referring to a radiology tech sentenced in 2013 to 39 years in prison for using dirty needles to help him steal drugs, infecting patients in multiple states with hepatitis C.

In February, Colorado’s Swedish Medical Center alerted 2,900 patients they needed to get tested for hepatitis and HIV, the result of a surgical technician who federal prosecutors have accused of trying to steal fentanyl using potentially dirty syringes. According to court documents, Rocky Allen has a blood-borne illness, although it has not been disclosed publicly.

According to court documents, Allen’s obsession with the powerful pain medicine – which is similar to morphine but also more potent – began in Afghanistan, where he served as a hospital corpsman. There, he was accused of stealing 30 vials of the drug in 2011, and he was confined for 30 days.

Court records show that Allen then went to work as a surgical tech in Pierce County and Seattle Washington, San Diego, and then Glendale and Phoenix, Arizona.

Each time Allen was suspected of doing theft, administrators quietly let him go instead of calling police.

Bowers says nurses and surgical techs shouldn’t be singled out when it comes to drug addiction. She insists it’s no more prevalent in the medical profession than other industries.

“There are pilots, bus drivers, car mechanics. I don’t want anybody addicted to those things either. So let’s get them treated.”

WEB EXTRA | Georgia Congressman and pharmacist Buddy Carter believes drug manufacturers can be a part of the addiction solution, reducing the number of people introduced to highly addictive opiods. Hear his comments: 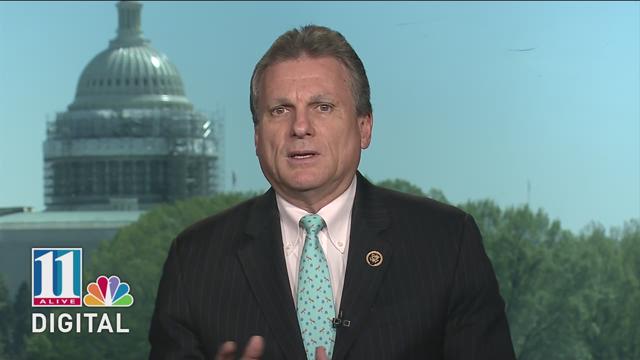