In a story first reported by 11Alive, two Roswell police officers flipped a coin when deciding whether to give a woman a speeding ticket. 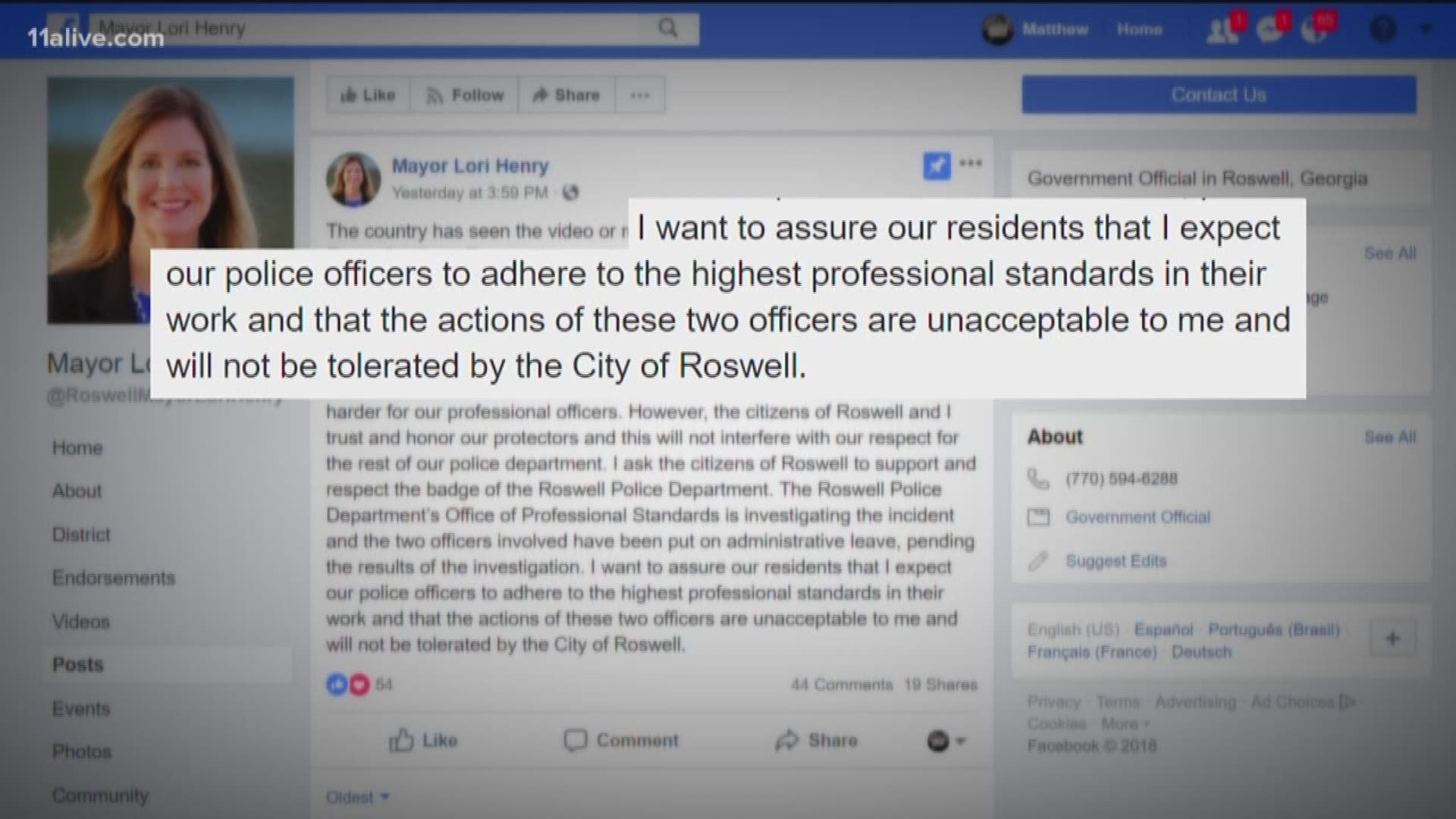 ROSWELL, Ga. -- Mayor Lori Henry called the behavior of two police officers "inexcusable and unprofessional" in an incident first reported by 11Alive that has brought unflattering national attention to the metro Atlanta suburb.

In the body camera video, officers Courtney Brown and Kristee Wilson are heard discussing what they should with Webb. Brown, who had added a reckless driving charge because of wet pavement, tells Wilson that she didn't have speed detection. Wilson says she doesn't have any tickets.

That's when Brown opened a coin flip app on her phone.

A tearful Webb was handcuffed and placed in the back of the police patrol car. 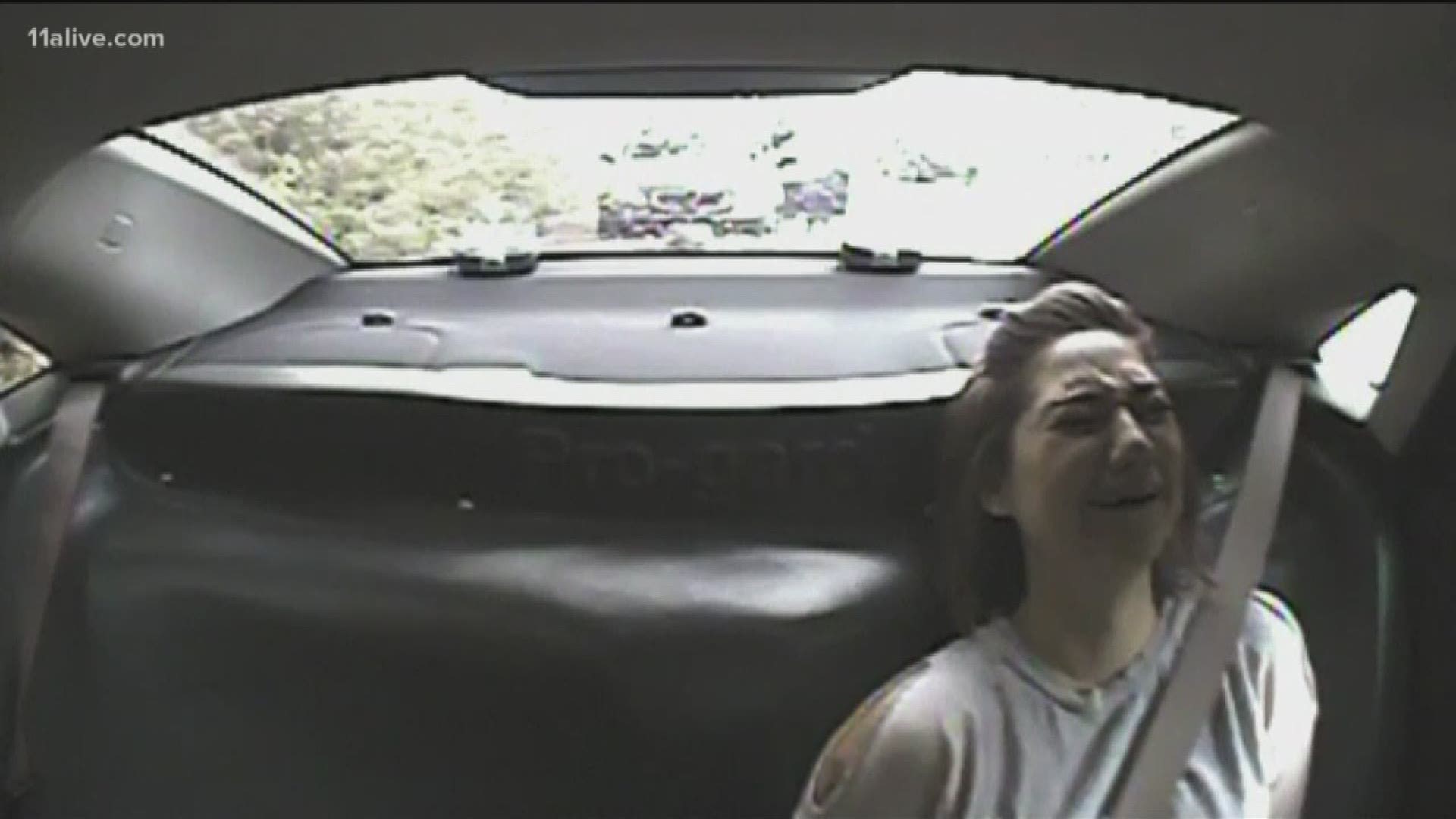 "The country has seen the video or read stories in the media about two Roswell police officers using a coin toss app in deciding whether to arrest or ticket a driver that had been pulled over for speeding. Like you, I am shocked and offended by their actions. I find the behavior of these two officers inexcusable and unprofessional.

"This type of behavior is not and should not be reflective of our police officers in Roswell who protect and serve our community every day. Behavior like this makes a hard job even harder for our professional officers.

"The Roswell Police Department’s Office of Professional Standards is investigating the incident and the two officers involved have been put on administrative leave, pending the results of the investigation. I want to assure our residents that I expect our police officers to adhere to the highest professional standards in their work and that the actions of these two officers are unacceptable to me and will not be tolerated by the City of Roswell."

On July 9, the charges against Webb were dismissed.

It wasn't until 11Alive began asking questions two months after the incident that the officers were placed on administrative leave. A source inside the police department told 11Alive that one of the officers was still on the job as of Tuesday morning. She was pulled from a class where she was learning how to be a field training officer.

After the story was published on 11Alive.com on Thursday (and subsequently aired that night on 11Alive News at 6), the story began to spread on national news outlets. TMZ, the New York Daily News, and the Daily Mail all picked up the story -- and 11Alive's video.