Lawsuit: Woman sexually assaulted on MARTA, got no help

A lawsuit filed by a metro Atlanta woman says she was sexually assaulted while on a MARTA train, and police didn't come to her aid 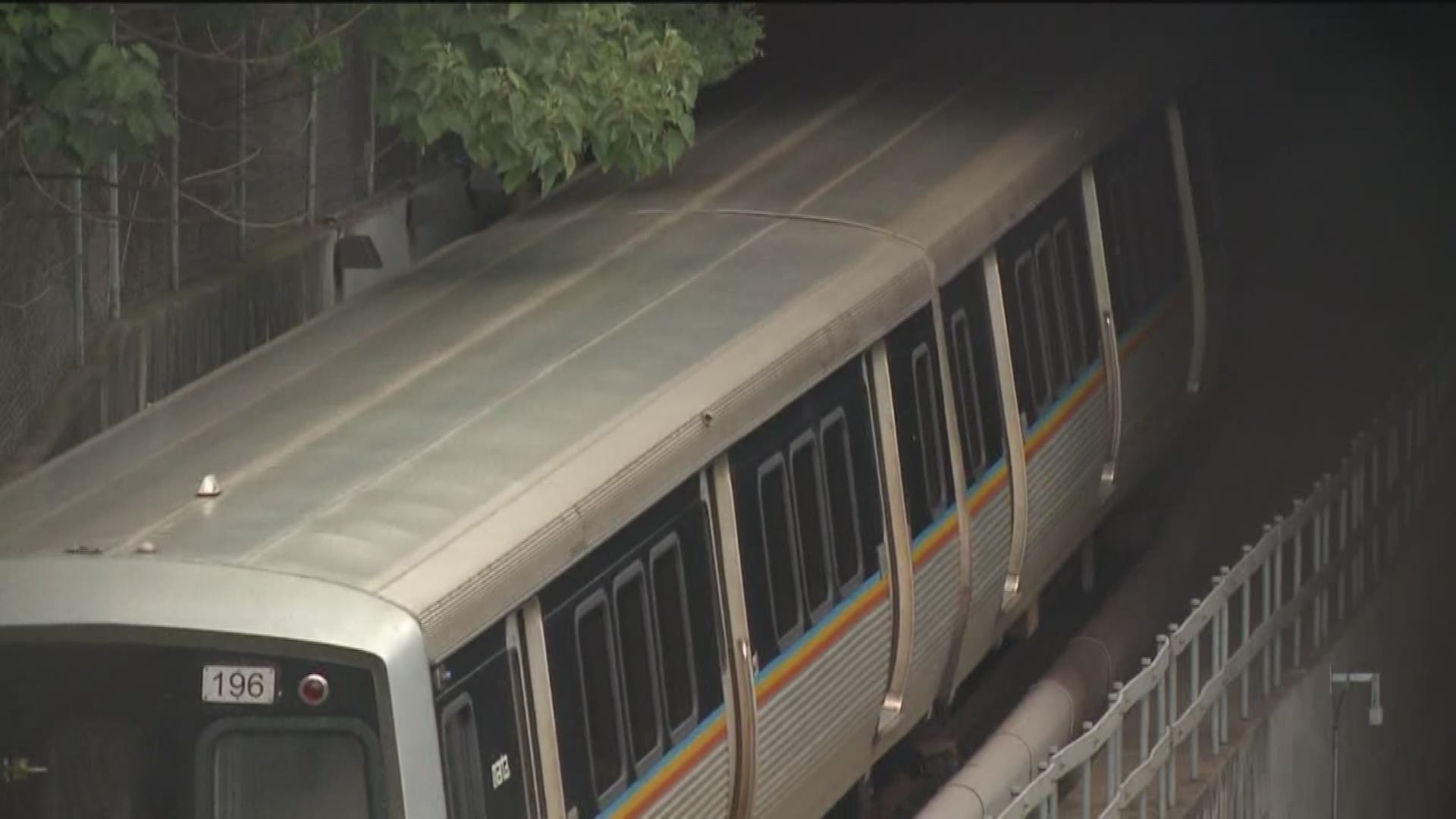 A metro Atlanta woman is suing MARTA for negligence after she says she pressed the alert button on a MARTA train but no officers came to her aid.

Kim Ford arrived at the airport and boarded a MARTA train, not unlike thousands of other people every day. She was headed to the Lindbergh station.

According to her attorney, Carlos Moore, within two stops, a man later identified as Michael Hollis, boarded the train and began to yell at passengers.

In the lawsuit, Ford says Hollis sat across from her and performed a lewd sexual act while looking at her.

"The seats -- we are face to face, looking directly at each other," Ford said. "Immediately, in my head, I remember, 'See something, say something.' So that's what I got up to do."

Ford pressed the train's emergency button -- a large red button -- thinking it would alert someone to come to her aid, but got no response.

She went to the door separating the conductor's compartment and knocked -- banged on it -- to get the attention of the train's operator. The woman driving the train says she contacted MARTA's central dispatch, telling them to call the police.

The train continued toward downtown Atlanta, but no police officers were evident at any of the stations the train passed.

The train operator then told Ford officers would board the train at Five Points Station in Downtown Atlanta.

"She said they're coming to Five Points," Ford said. "We get there, no police. Crickets. We get to Peachtree Center, and he finally gets off on his own accord -- still no police."

At the Peachtree Center station, Hollis left the train. A short time later, and away from the train, he was arrested by police.

Ford remained on the train as it continued northward, unaware of the arrest, still frightened, and still not having heard from police.

She got off the train at Lindbergh station, another five stops north of Peachtree Center, and no police had contacted her. None were evident at the station -- which is adjacent to MARTA's headquarters.

Moore points out that this is not the first incident that highlights the lack of security on MARTA's trains.

Moore says with the emergency buttons on the trains, people are lulled into a sense of complacency; of feeling that they are safe and secure and that police are available to protect them while riding MARTA.

In a statement, MARTA said they do not comment on ongoing litigation, but says the safety of their passengers is their top priority.

Moore says they should prove it.

"I had to put a fire under them to let them know that this was serious, and you guys didn't come to my help -- and I told them that," Moore said. "I put that in my police report. I pushed the red button, I followed all the steps, and you didn't help."

She says she is now suffering from post-traumatic stress disorder and cannot get on MARTA after dark because she still fears for her safety.